Hard work and determination are the two key principals that pushed DJ Mico to the top of the industry where she has rightfully claimed her spot. Mico started her djing career in 2009 with RnB being her first chosen genre music. Getting the basics right with the correct gear at her disposal, Mico was able to put in the long hours and practice to sharpening her skills.

During her early days, she was still not confident to enter into clubs and nightspots as a dj because of her limited experience. In an industry where there are still so few female djs, especially in Malaysia, Mico found it difficult getting her foot in. Her continued perseverance and determination eventually was noticed by club owners / managers who heard her auditioning for dj jobs all around in 2009. It was then that DJ Mico got to play her first show as a guest dj in a club. 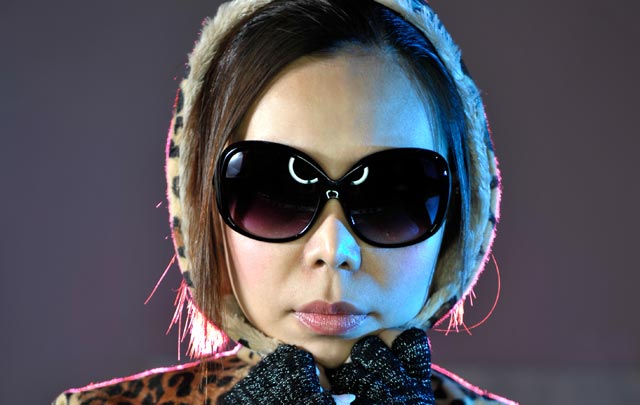