ln the last three years, Hebbo simultaneously developed next to the local electronic movement, bearing on it and being its fundamental rammer. Later he joined Excessive Records to keep the groove intact to complete his crossover mutual next step plan. Within a very short space of time he made his mark, where he began hosting regular at Barclub and Push nights.

He has played many of the KL’s most respected parties and venues from smaller more underground venues such as Cloth & Clef, Palate Palette, Frangipani, Bedroom to larger venues such as Marketplace, Raw Bar, Maison, Zouk and various clubs in KL. He also runs Minimalaysia, successfully hosted an installment of the monthly podcast show and party in favour to promote the culture of electronic dance music.

He was also named “Best EDM DJ” by Clubbing9 Top 5 DJs Poll Award, something less than a handful of DJs have ever achieved. By January 2010, he contribute a mix to the hallowed MyNightlife.FM series with other artists previously being which received huge praise support from the international community and lineup is typically strong such as: Hermanez, Italoboyz, Josh Wink, Jeremy P Caulfield, Mihalis Safras, Pär Grindvik, Riva Starr, Tom Clark, Lützenkirchen, Martin Eyerer, Rainer Weichold, Shlomi Aber and many more…

Together, adding to a long list of mixes he’s created regularly like KL’s Turn It Up! on Capital FM88.9 to more international: Eter.nl, Play.fm, Ensonic FM, Green FM, Proton Radio, Electrocaïne and most recently for BTE Podcast to name a few… Sociology that is becoming more and more expressive… And the list could go on and on. As a DJ, attempts to categorise his style pose more questions than they answer but rather simply as electronic dance music. Maybe this was too ambitious…but he was convinced it was the right way. 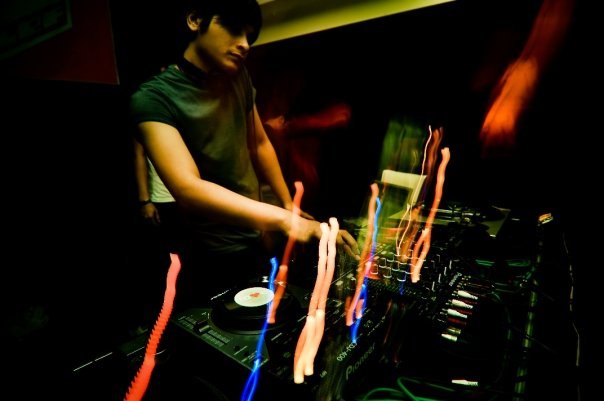