His first appearance is in early December 2012 at Water Place, KL (nightclub) on the TranceMission every Tuesday and getting more promotions to play at clubs like Vogue Club, Luna Bar and many more. In March and April 2012, he is a direct supporter for Samuel Dan of TRIMIX at Milk Club, Bangsar (nightclub). He is been choosen to perform an opening set for “The Gallery” by Ministry Of Sound London at KL Live, KL on 19th May 2012 alongside with Daniel Kandi (DEN), Bobina (RU) & Jwaydan (Live PA). This is the biggest impact for him as a newcomer DJ in Malaysia. He also have play for TWELVE at Sepang alongside with Tom Fall (Armada artist), & Angger Dimas (Dimmak artist) at Restroom Concept Club, PJ. He also performed at TWELVE 13 – New Year Celebration (Armada Night) 31st December 2012 together with Ruben de Ronde (Armada), Wezz Devall (Armada), DJ Eco (Armada), MaRLo (Armada), KhomHa (Coldharbour) & Andrew Rayel (Armada). In May 2013, Leey Houdini is choosen to be a main supporter for KhoMha’s tour around Asia Pacific (Malaysia & Australia). His tour diary now reflects his rising status amongst the DJ elite with clubbers demanding his energy and passion.

Leey Houdini – The Producer
In a world full of producers copy, Leey Houdini started his career as a DJ & producer in electronic music in late year 2011. He has produced a variety of originals and remixes. Named as “Most-Talented future Malaysian Producer / DJ” by Jan Oostdyk and “New Rising Star Producer from Malaysia” by LTN. His first made waves in the scene when he producing his own original “RAISE UP”; released in January 2012. His third original track in collaboration with Frez Hustlaz, “OUT OF CONTROL” has been registered under the record label from Italy, Elettrika Records and released in June 2012 at Beatport and get a top 5 chart under label for 2 months. In early 2013, his 2 production “NOVEMBER” & “FALLIN’” were re-packaged to form a 2xCD set “Best of Trance 2012-2013” & “Progressive Trance Invasion” for the Trance Gold Records label.

Leey Houdini’s style of complex, intelligent-progressed melodies and highly layered & tech bassline has been used for his producing. He creates his electronic music using music production applications, and takes advantage of different plug-ins.

#Worldjourney – Leey Houdini Radio Show
Beaming out around the Malaysian Federation through the world’s leading TranceradioFM, #Worldjourney is Leey Houdini’s bi-weekly show. 2 hours show with 1 hour from guestmix such as Fisherman & Hawkins, Altuna, Daniel Wanrooy, LTN, KhoMha and many more is making the country’s cities boom. It is broadcast through stations in over 20 countries and has a listenership of a staggering 1 million+ dance fans. 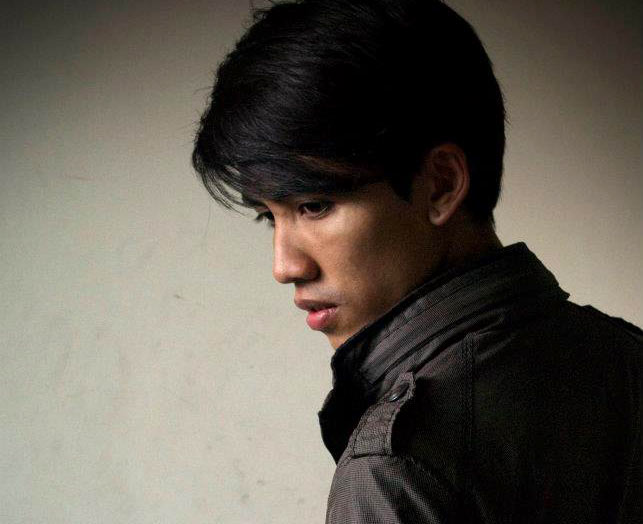