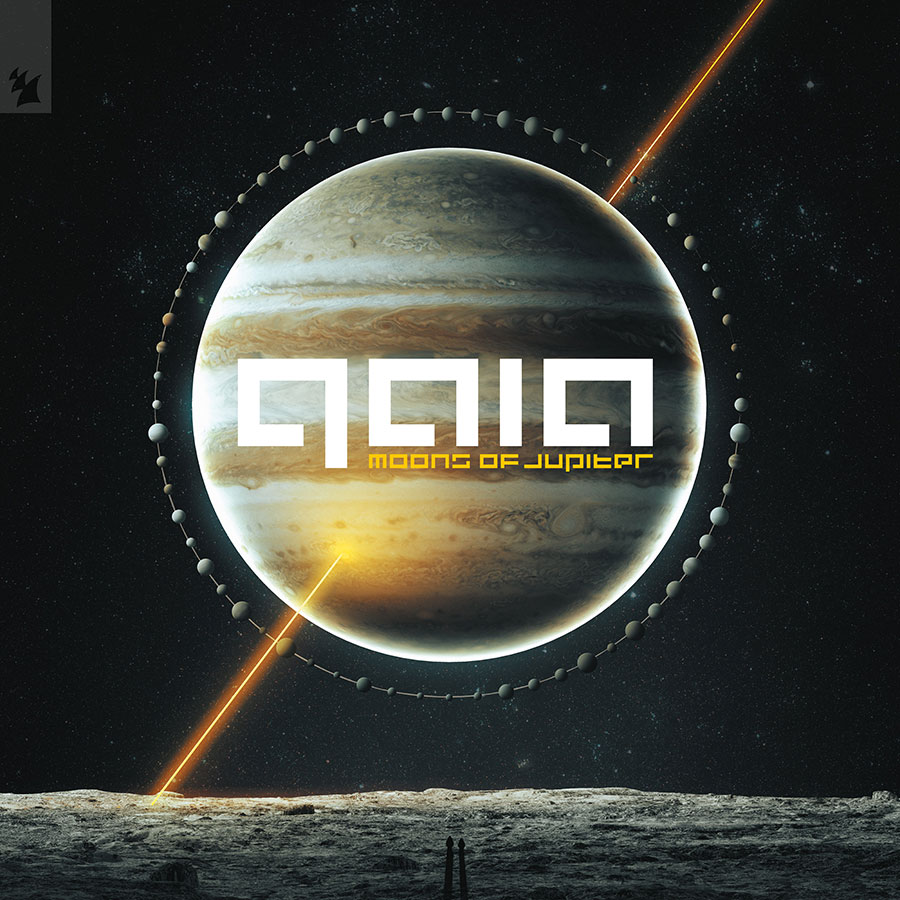 AMSTERDAM, June 21, 2019 – Today, marks the launch of the long-awaited GAIA album ‘Moons Of Jupiter’. The iconic two-man front line, DJ/producer Armin van Buuren and producer Benno de Goeij (Rank1) have been recording and producing since the ‘90s, the time when Armin van Buuren produced his signature song ‘Communication’, and when Benno de Goeij created masterpieces such as ‘Airwave’ and ‘Such Is Life’ as one half of Rank 1.

“Throughout the years, we created a variety of synths, beats and loops that were more underground and not always useable for my sound and genre. We always had so much fun exploring different genres and charting different loops and sounds that we felt it was time to combine this under the name GAIA.” – Armin van Buuren

Their collaboration stems from 2006 and after producing numerous successful albums and a variety of hit singles together, the duo created a new electronic act that captures the synthesis between the old and new. GAIA is an alter ego that gives both producers the freedom to explore other universes that they normally wouldn’t go to in other projects. 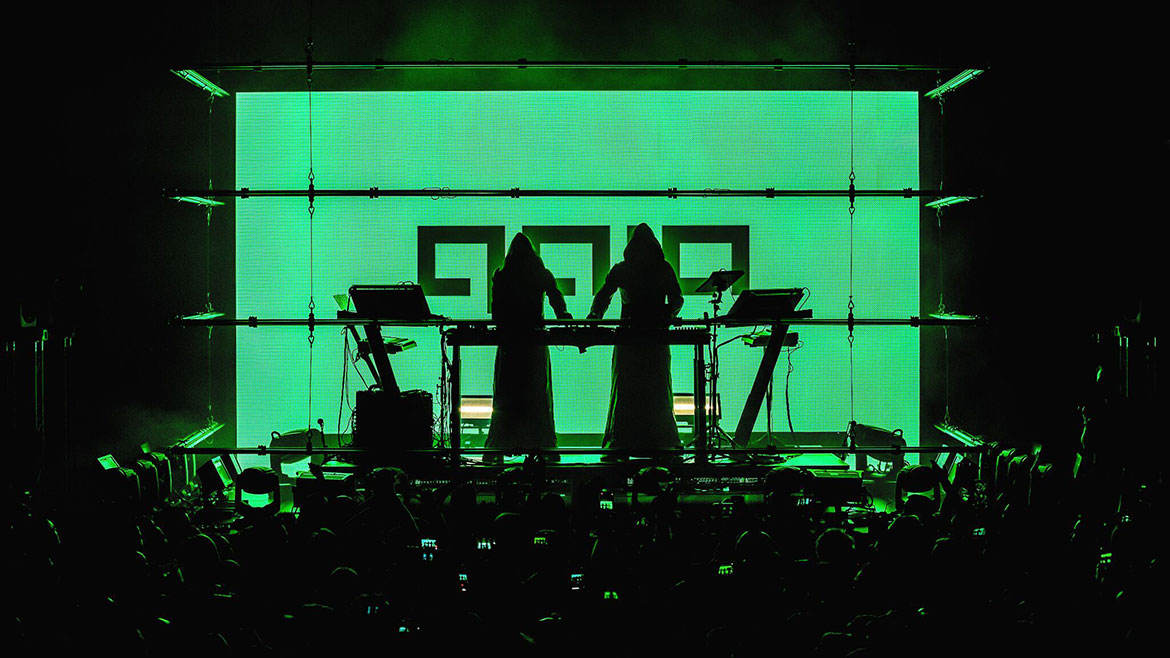 Their first-ever album, ‘Moons Of Jupiter’, proves to fans music doesn’t have any boundaries. It’s made for music-fanatics who have learned to listen between the lines, which shines through in their unique live shows as they take listeners on a journey out of this world and into a new one exploring the universe that GAIA so thoughtfully created. Chances are you’ll find out that everything is connected beautifully one way or another. The music is created in a harmonious continuous loop, designed to be listened together as a beautiful story being told.

“We’ve really stepped out of our comfort zone, exploring both minimalistic as well as complex sounds, creating track arrangements live on stage rather than in the studio. We even created our own hardware, giving us all the freedom to take people on the journey to the Moons Of Jupiter.” – Benno de Goeij

Listen To Moons of Jupiter