Daniel Wanrooy To Take Over Jacob at Rising Music Festival 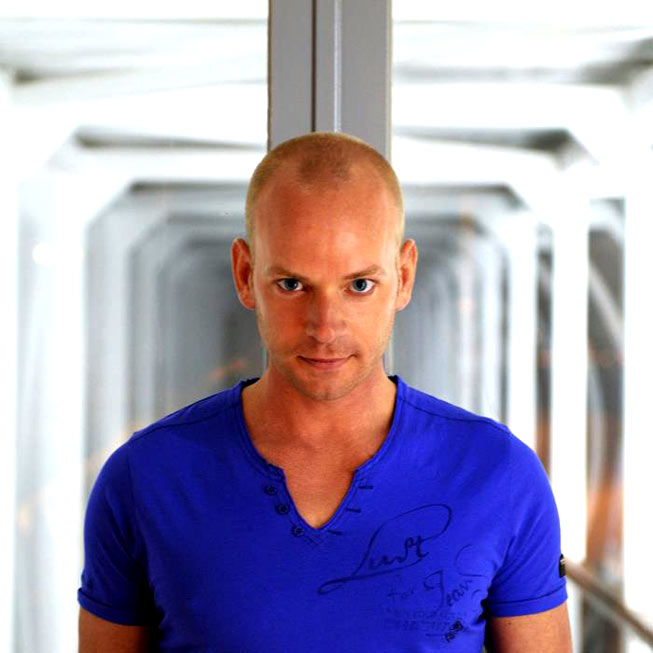 Jacob van Hage has been cancelled due to circumstances beyond the organiser’s control. Due to Jacob van Hage cancellation of his debut appearance in Malaysia for Rising Music Festival on

16th February 2013, the management of Jacob van Hage, issued the following statement: “I regret that I have to inform you about a cancellation of the show for Jacob van Hage due to circumstances in his family. He is going through a tough period at the moment and we have decided that it is not possible to do long distance shows till further notice. It is in his and his family’s interest that we have to take such precautions.”

In the meantime, Rising Music Festival has reached out to a few possible artists as replacement. “We love our fans and we did everything possible to try to work this out, but we hope you understand that this situation is out of our hands. With that we would like to announce that we have managed to replace Jacob van Hage with Daniel Wanrooy.”

It was back in 2005, Daniel Wanrooy flew unmistakably onto the radar of über trance talent-spotter Tiësto. Daniel promised to give you an unforgettable night.

The good news is that the other 4 international DJs and the rest of our solid line-ups are still playing at Rising Music Festival 2012 and we have prepared a great production for this edition of Rising. See you guys at the show, we promise it will be a night to remember.