Get ready to go hard with Headhunterz at Zouk Genting

Genting Highlands, 14 August 2019 – Revellers at Zouk Genting are in for a treat this Merdeka Day as house music Dutch DJ Headhunterz brings his blistering beats to Resorts World Genting. The party kicks off at 11pm on 31 August 2019 and continues through the night as one of the dance scene’s most distinctive DJs returns to Malaysia to thrill the nation’s dance lovers.

Headhunterz is the biggest name in his genre. And thanks to our unique, state-of-the-art sound system by The Void, there is no better venue in Malaysia to experience his music! – said Joseph Ryan, General Manager of Zouk Genting.

Born Willem Rebergen in Veenendaal, Netherlands, Headhunterz started out in the electronic dance genre – a mix of techno and hardcore dance that creates an intense musical landscape. Originally formed a duo, Rebergen continued as a solo act under the Headhunterz name with the departure of Bobby van Putten in 2006. He first gained fame at the Defqon.1 festival, a music event in the Netherlands, and eventually composed the anthem for Defqon.1 2009 ‘Scrap Attack’ and Defqon.1 2010 in Australia ‘Save Your Scrap For Victory’. 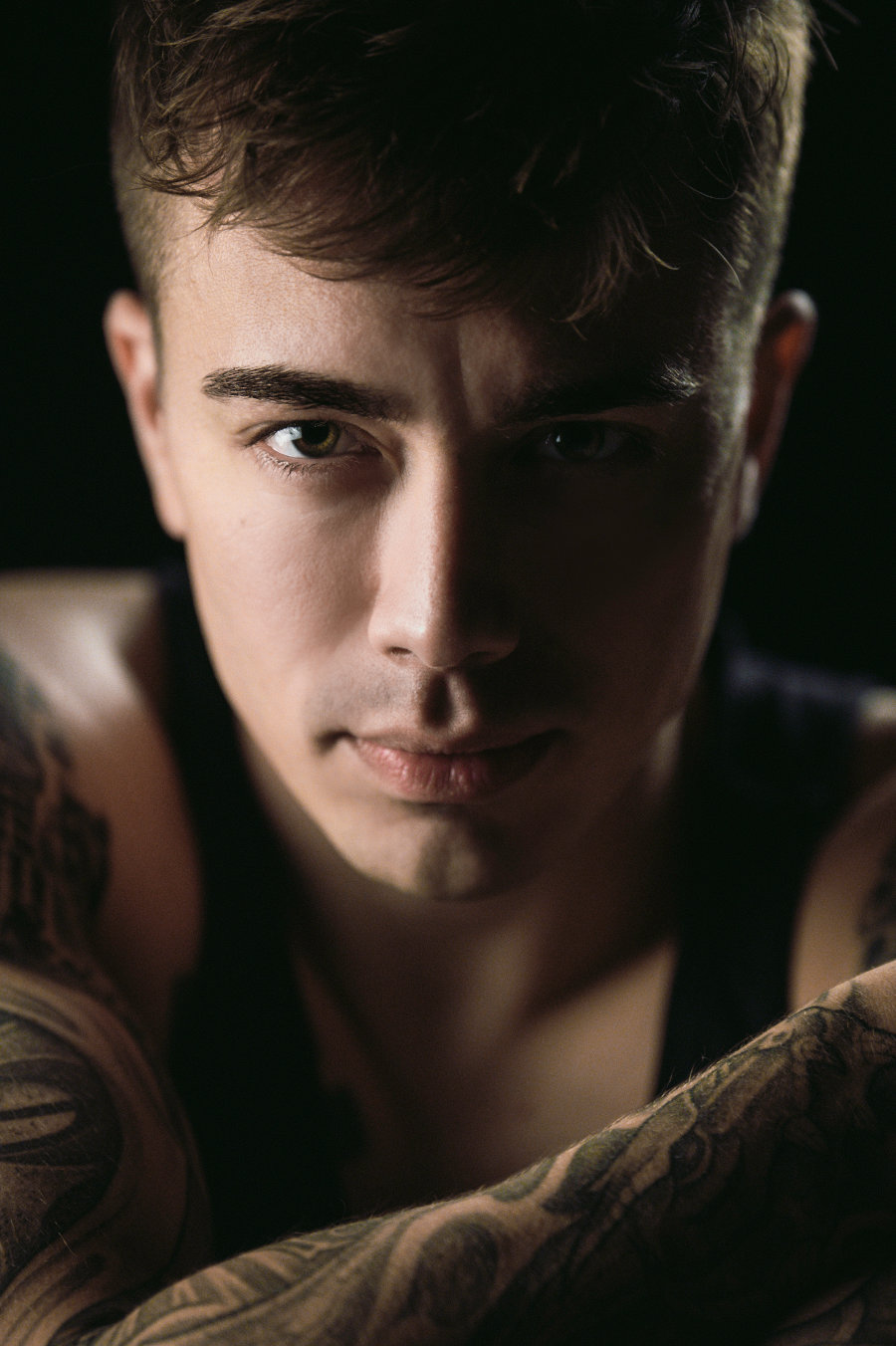 Having been recognised as one of the biggest stars of high octane electronic dance music, Headhunterz then decided to mix things up in 2014. Shifting genres towards house and mainstream EDM, Headhunterz signed with Ultra Music in 2013 and established his own record label HARDwithSTYLE Records. Expanding his artistic boundaries with his new creative freedom, Headhunterz unleashed dance music anthems such as Colors (featuring Tatu), The Universe is Ours, The Power of Now, To Be Me, Won’t Stop Rocking and Love Your Life to an adoring public, as well as collaborating with dance icons such as Hardwell, R3hab, Krewella and Steve Aoki. In 2018, he made a return to his roots, releasing his album The Return of Headhunterz to wild acclaim that has seen him rise up to the 28th place of DJMag’s Top 100 DJs list 2018.

So get ready for an unforgettable night of hard-hitting bass and creative flourishes that Headhunterz is known for, as he continues his whirlwind exploration of the world’s greatest clubs at Zouk Genting this month. Zouk Genting Presents Headhunterz takes place on 31 August 2019, from 11pm-5am. Tickets can be pre-purchased for RM85 at www.zoukgenting.com and for RM100 at the door.

southpaw
Southpaw is a content editor for Nocturnal and IvanYolo. He writes articles about music, tech, video games, travel, and entertainment. When he's not blogging, he will find time to play video games, taking photography, listening to his favorite curated music playlists, or workout at the gym.