Kuala Lumpur, 18 April 2018: The much-loved Malaysian music festival Toyota presents Good Vibes Festival once again celebrates its homecoming to the rolling greenery of The Ranch at Gohtong Jaya in Genting Highlands by championing international chart-toppers and cutting-edge local acts. Now in its fifth edition, #GoodVibesFest returns this year on 21 and 22 July 2018.

Toyota, known for its commitment to quality and constant innovation for the future of people, cars and communities, joins Good Vibes Festival this year as a title sponsor.

Ravindran K., President UMW Toyota Motor Sdn. Bhd., shares that he is proud to be the title sponsor of what will be an exciting event for Malaysians: “At Toyota, our goal has always been to move people, literally and figuratively; and we believe music does just that. We are delighted to support the promotion of Malaysian arts, culture and music communities, especially among the youth.” 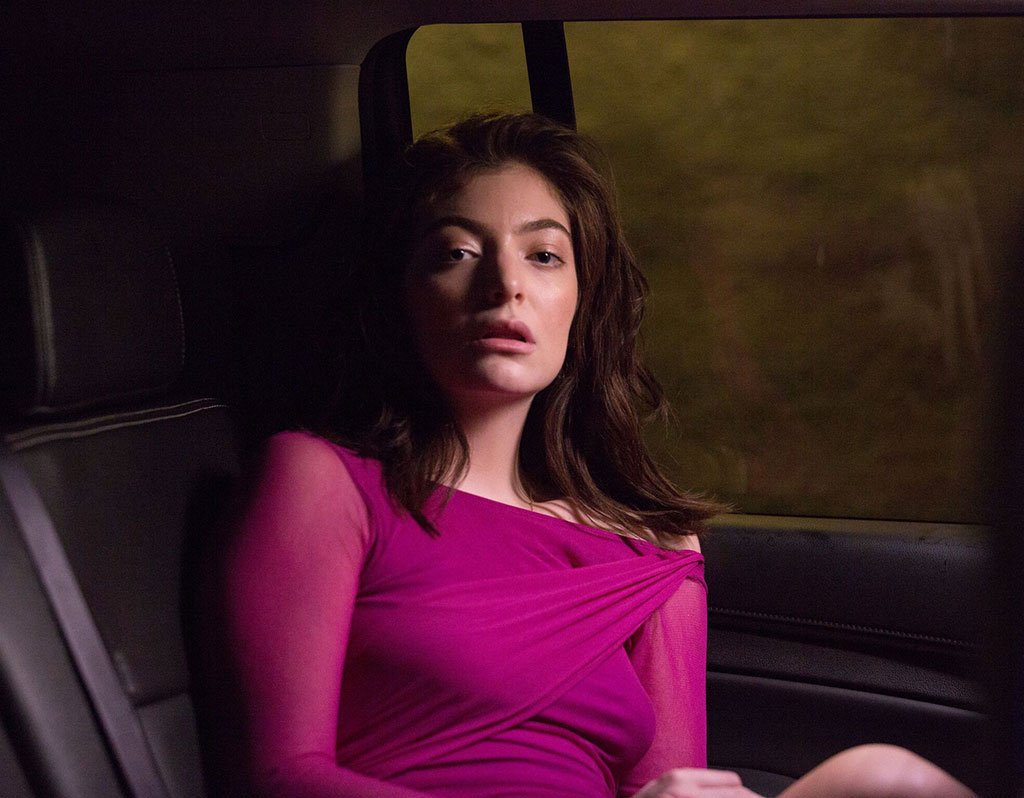 For its fifth edition, Malaysian-made music festival #GVF2018 returns to its verdant venue of The Ranch for a weekend getaway of good vibes and good times 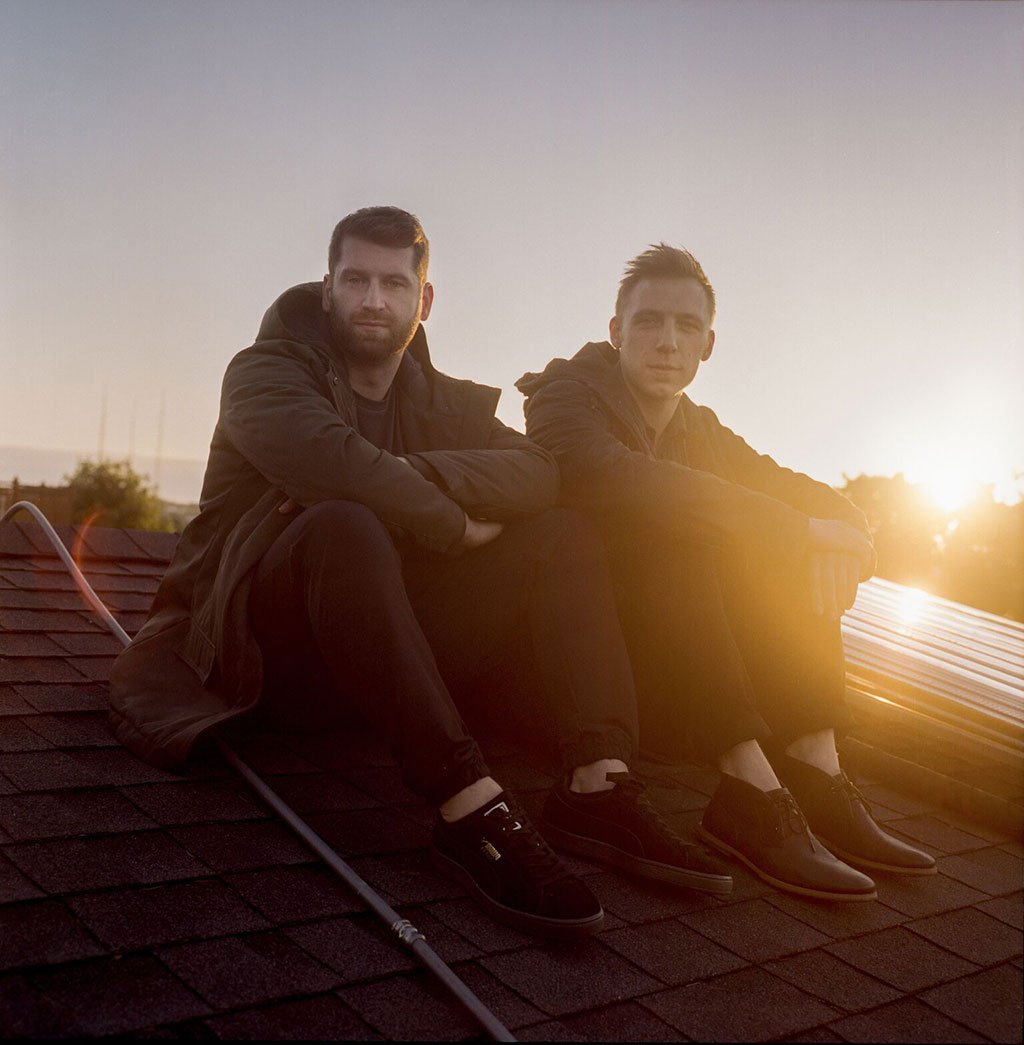 Also on the #GoodVibesFest bill is Australian pop phenomenon Nick Murphy fka Chet Faker (“No Diggity”, “Stop Me”), whose recent artistic metamorphois towards a more radical, neo-soul r’n’b sound is reflected in his decision to retire his former moniker Chet Faker, as well as Seattle-based electronic duo on the rapid rise ODESZA (“Sun Models” featuring Madelyn Grant, “Line of Sight” featuring Mansionair and WYNNE), known for carving out an identity in a crowded electronic pop landscape with their envelope-pushing ethereal, expansive anthems. 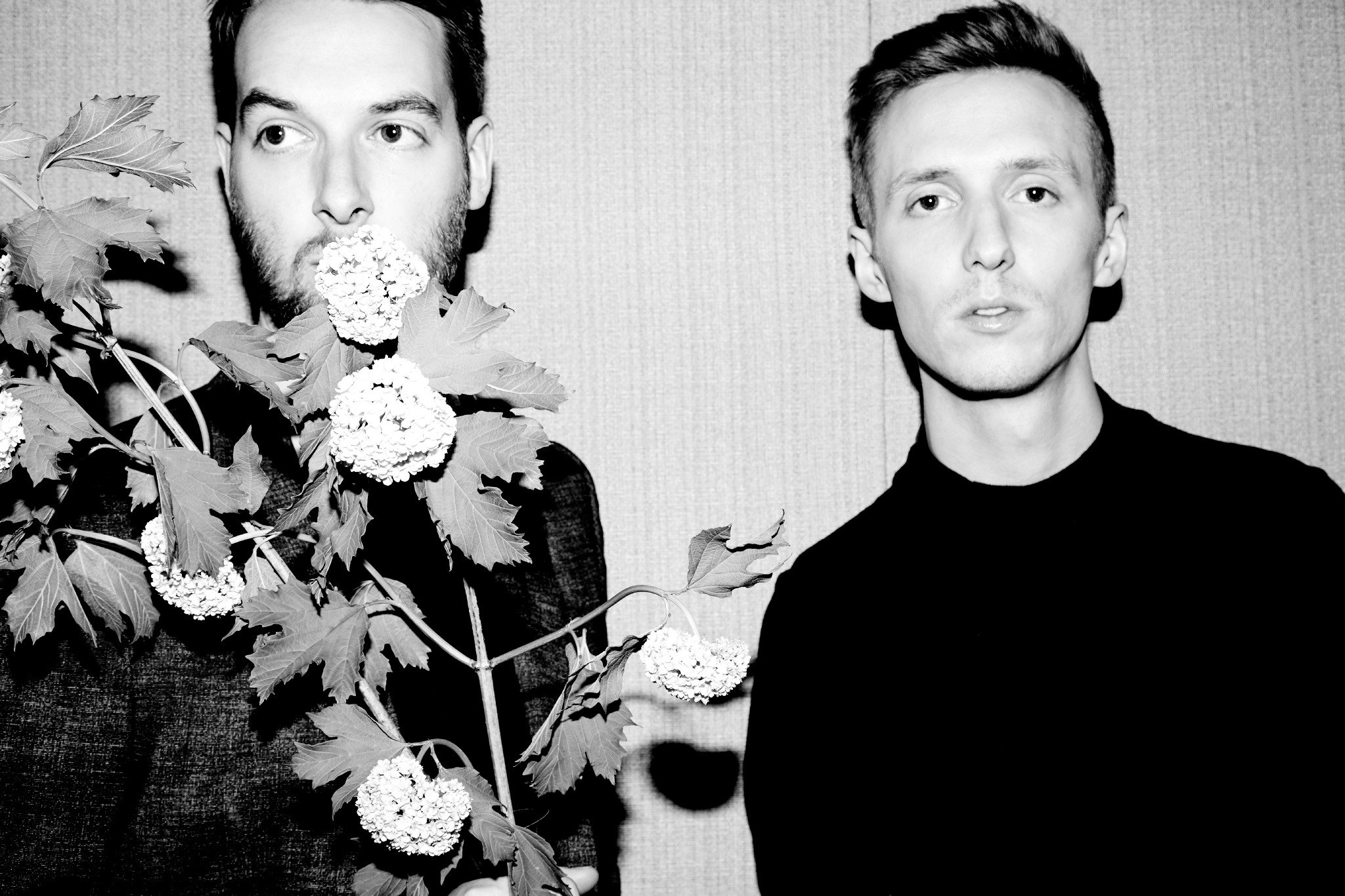 Bringing his batch of emotive, electronic club bangers to #GoodVibesFest is the Prodigal producer SG Lewis (“Aura”, “No Less”). HONNE (“Someone That Love You”, “Warm On A Cold Night”), oozing sensual synths, slick basslines, and swoon-inducing choruses, will soundtrack the sun setting on the misty greenery of The Ranch. Still in his teens, the precocious French prodigy Petit Biscuit (“Memories”, “Sunset Lover”) will make his presence known at the festival with atmostpheric, melodic nostalgia-inducing masterpieces. 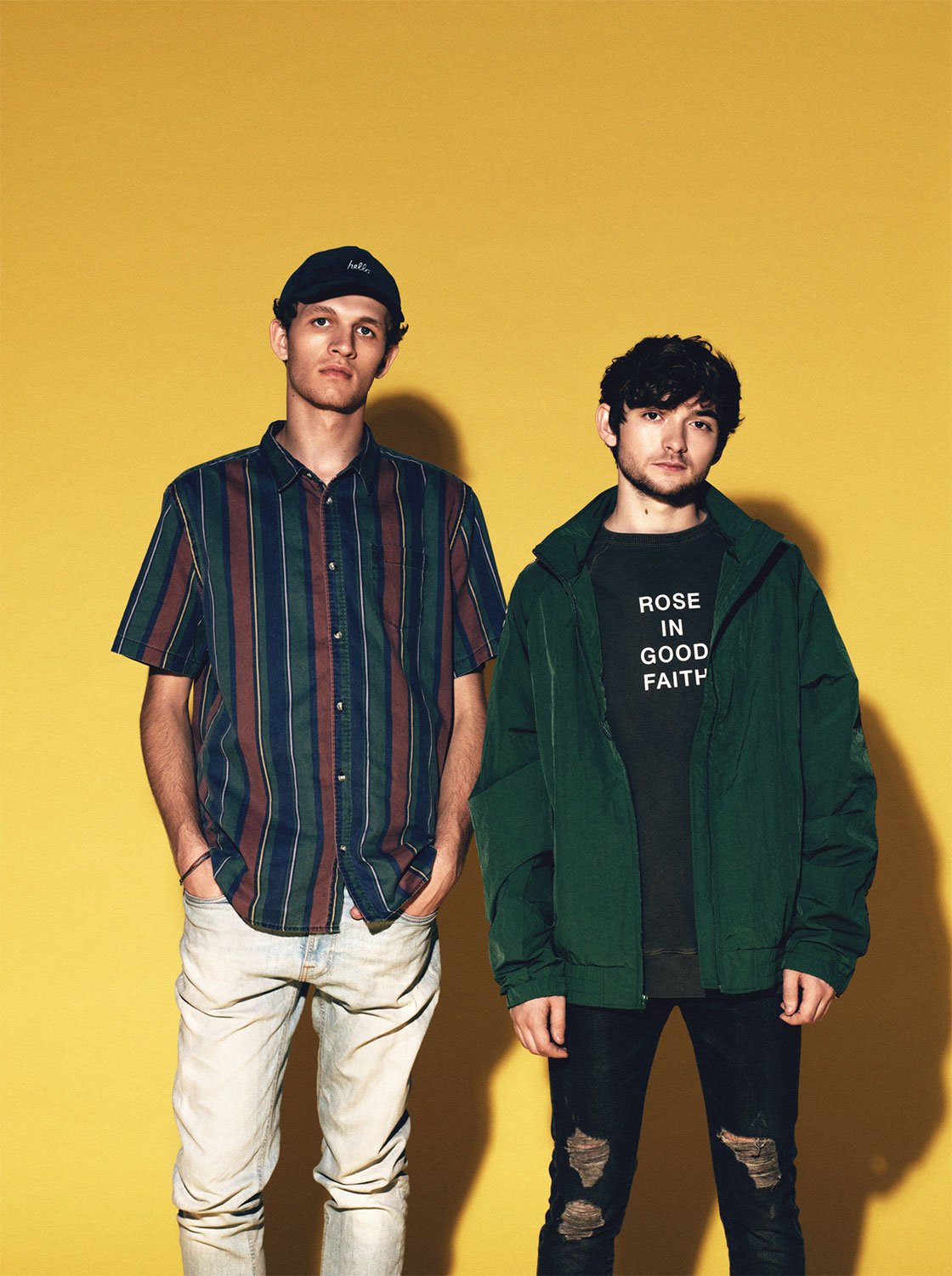 Saturday Selects, the beatmaker and selector collective made up of members the likes of Lionel Rizki, Reddi Rocket, and Roshan will hold it down at the Electric Fields stage on the first day, before making way for r’n’b powerhouse Raising The Bar presents A-Kid, Senna, Dan$hiv(live), and many more on the festival’s final day. Plus, party it up with premier DJ duo Naufal & I-Sky; as well as Dangerdisk (live), Kuala Lumpur’s purveyors of fine dirty disco and new wave. 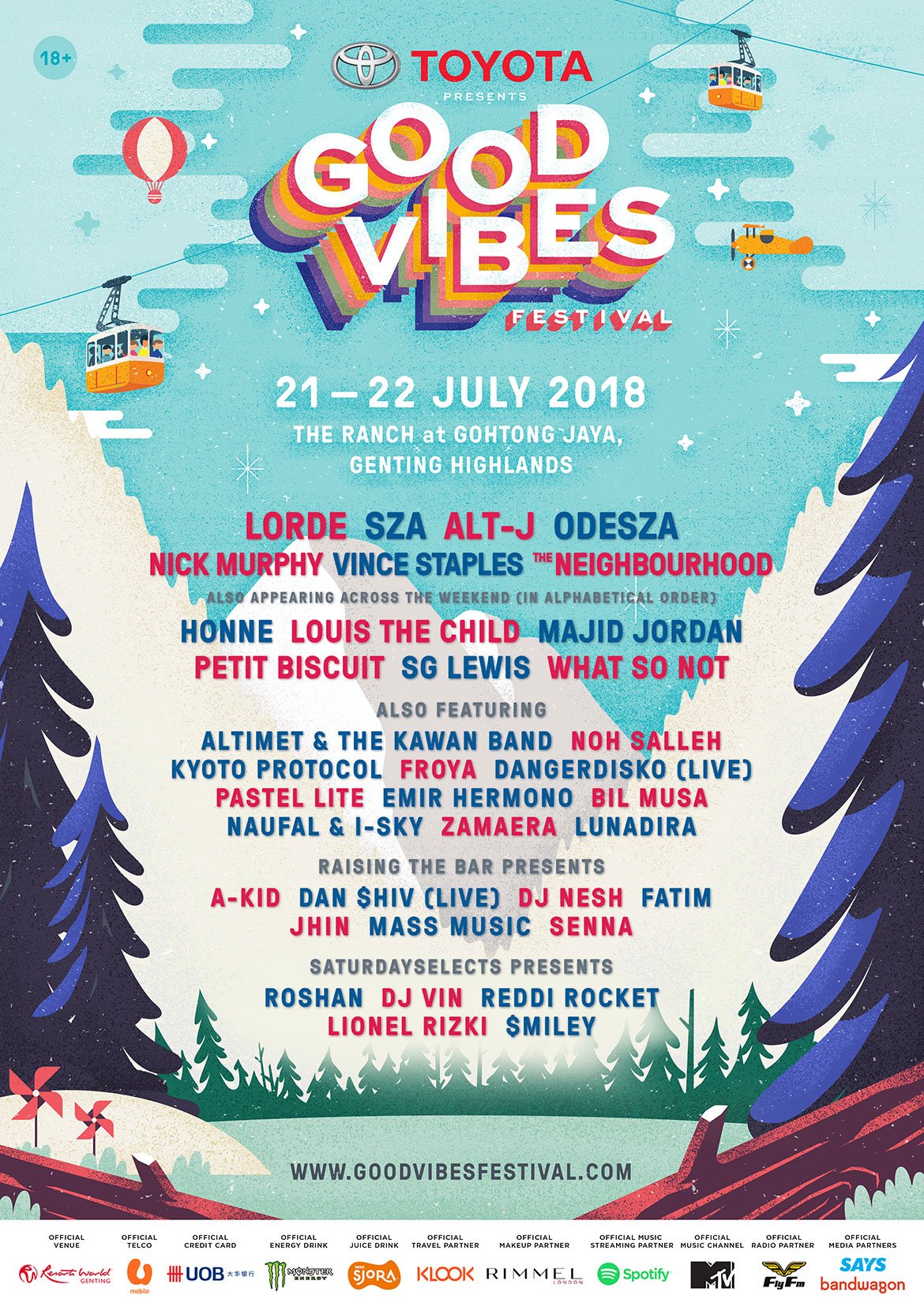 UPDATES: Joining the ranks of the stellar international artists are Grammy-nominated R&B songstress SZA (“Love Galore”, “All The Stars”), who recently tore the stage at Coachella 2018 with her sultry voice and critically-acclaimed American rapper Vince Staples (“Big Fish:, “BagBak”) whose single “Opps” was recently featured on the soundtrack of high-grossing Marvel film, Black Panther.

For the first time ever, the festival introduces a new premium VIP experience. This year, festival goers have the option to purchase VIP passes for an unforgettable weekend featuring amenities such as a designated VIP entry lane; VIP access to the festival on both days; access to the VIP Deck with a raised deck for optimal stage views; an exclusive VIP bar; specially curated VIP vendors; designated toilets; and exclusive front row pit access at both main stages.

General ticket sales start on 21 April 2018 starting with the early-bird ticket phase, with ticket prices increasing in phases as the current phase sells out. VIP tickets and hotel packages will also be made available for purchase on that date.

This will be U Mobile’s second year as the festival’s official telco partner as part of the telco’s #UnlimitedGrooves initiative and this year the telco will be offering Early-Bird tickets to their valued customers on 20 April 2018, a day before general sales begin. This year, U Mobile’s #UnlimitedFlavours will also be presenting Good Bites at the festival’s food village, more information will be available soon.

The festival’s official credit card, UOB Yolo will be offering cardholders a 10% discount on Phase 1, 2, 3 and VIP tickets while stocks last.

Festival-goers can also expect a great deal of exclusive festival goodies and giveaways from title sponsors Toyota, and should stay tuned to Toyota’s social media platforms or visit Toyota showrooms for more details.