It’s that time of year again, where something special is about to happen in the remote Picarquin Nature Reserve, just outside Santiago, Chile. On December 20th-22nd festival goers – both locally and internationally, will be united for the third annual Mysteryland Chile. South American duo HIIO are excited to announce they will be returning for their second year, to play in the Dirty Dutch Arena on Saturday December 21st.

Mysteryland is a three day outdoor electronic dance music festival which originally began in Holland, and is one of the first festivals of its kind since its inception in 1993. Mysteryland holds the title of “oldest dance festival” in Holland and attracts 70,000-80,000 visitors a year. For the second year in a row, Mysteryland will travel outside Holland to Chile. Know for its eclectic variety of music combined with workshops, fusion food and art, Mysteryland is described as one of the most special and unique festival locations in the world. Mysteryland offers fairytale like surroundings, open fields and intimate spaces, creating a “dance heaven.”

Dirty Dutch King Chuckie, will lead his team of first-class acts to victory on his own Dirty Dutch Stage, in which HIIO will be playing along side Mitchell Niemeyer, Deorro, Betatraxx and Nutzbeatz and together, they will give pulse to the Dirty Dutch Arena.

Every year, thousands of visitors return from Mysteryland with millions of unique stories, all of which are unbelievable, yet true. If you get the chance to experience Mysteryland in your lifetime, embrace every moment. After all…

“Yesterday is history, today is a gift, tomorrow is a mystery.” – Mysteryland 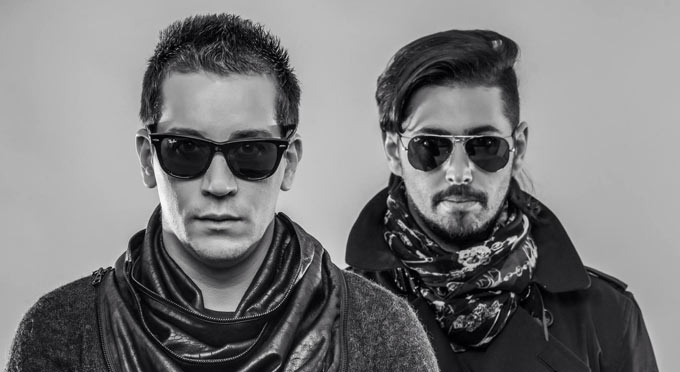