Shi Fu Mi Festival will be held in Cheung Chau featuring the biggest lineup with Bulgarian techno maestro KiNK performing live, Chilean-born and Bristol-based four-on-the-floor specialist Shanti Celeste, Germany’s Lena Willikens who is known for weaving together everything from post-punk to techno to obscure rarities from Japan, and so many more for the two-day event. 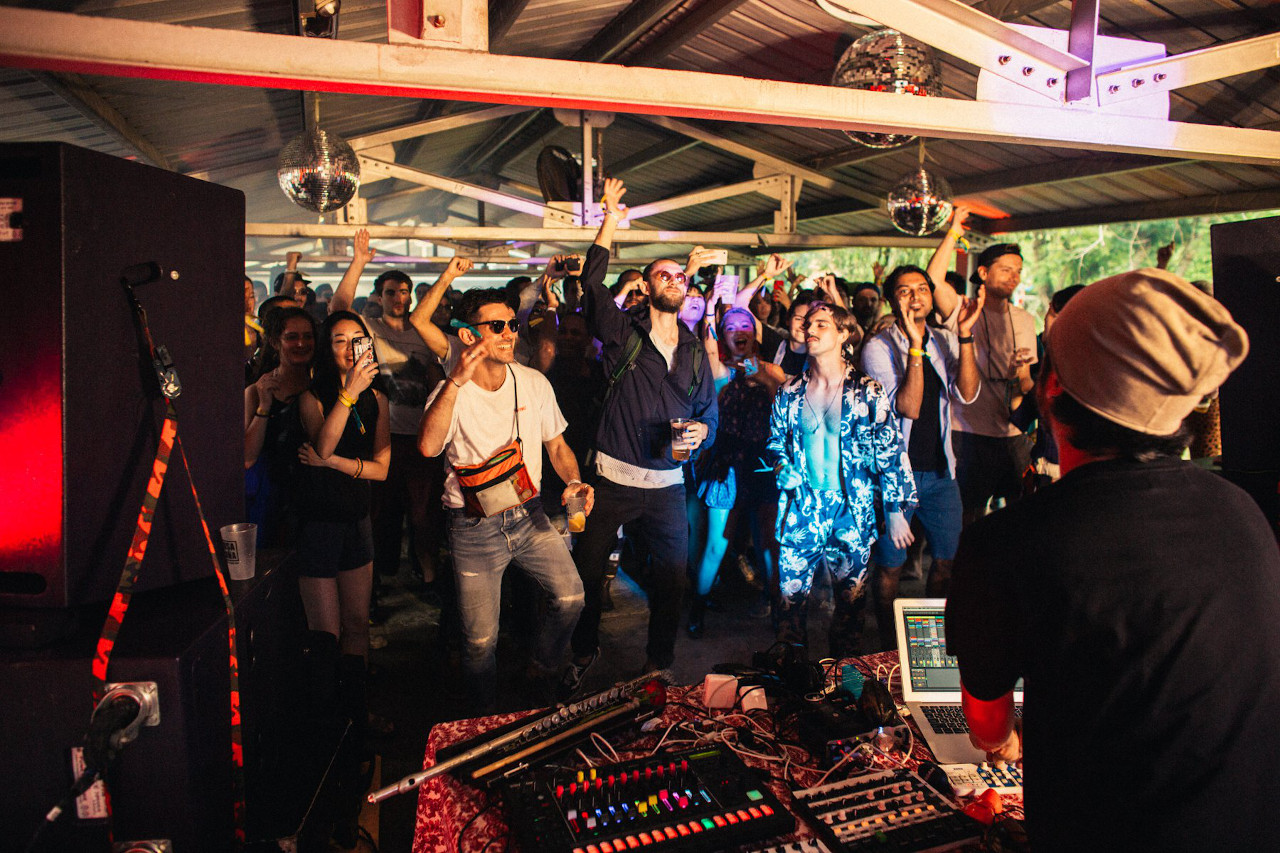 On October 26th & 27th 2019, the beloved boutique festival will once again settle its sound system on Cheung Chau, a small island just 30 minutes from the mainland by ferry. There, near the island’s idyllic golden sand beaches, three stages will unfold in the grasses of Sai Yuen Farm. The musical program once again centers around house and techno and will be sidelined by plenty of dusks till dawn activities like yoga, workshops, tattoos, street art, and martial arts. 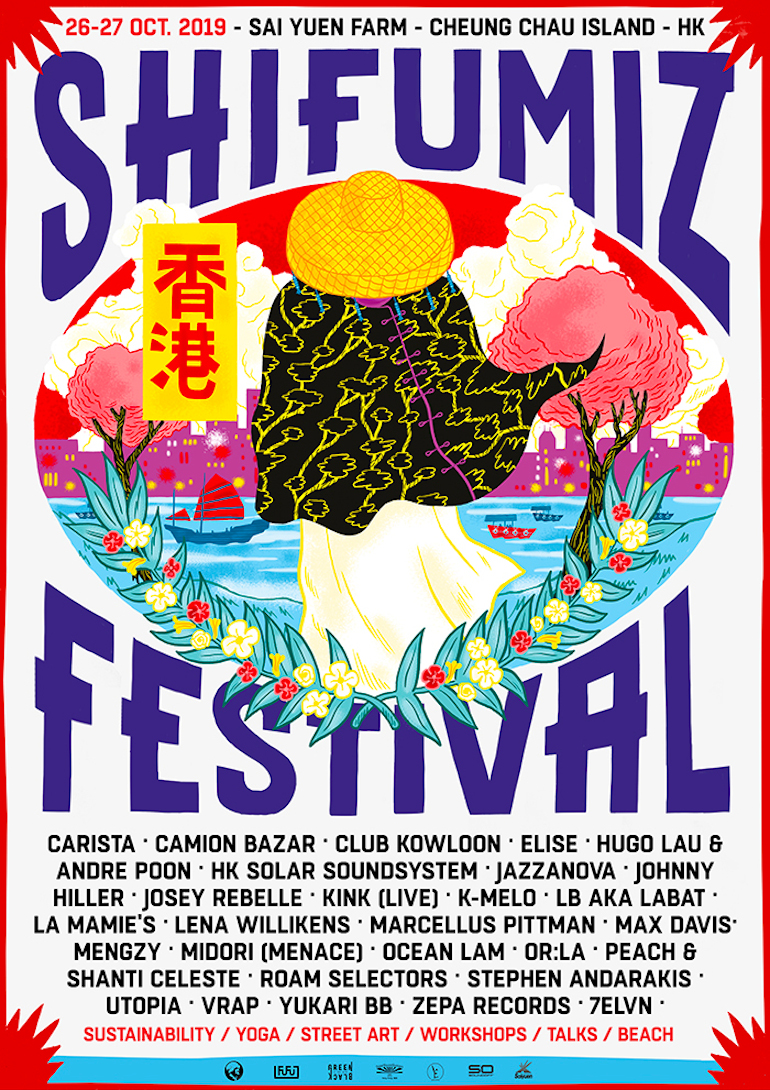 Since its inception in 2016, the festival has rapidly grown and now welcomes an intimate audience of 2,000. After seeing first hand the demand for intelligent electronic music, a lack of platforms to showcase these kinds of artists, and a desire to grow the regional music scene, since 2019 Shi Mu Fiz has evolved into a biannual event. It has now become synonymous with eclectic and forward-thinking artists who push the boundaries of electronic music in a mystical setting that evokes feelings of inclusivity and freedom.

Shi Fu Miz will welcome Boiler Room to the festival and showcasing local/regional acts instead of the festival’s international headliners. Hong Kong creative agency FuFu and Parisian DJ collective La Mamie’s and will be broadcast to their audience of 3 million viewers. 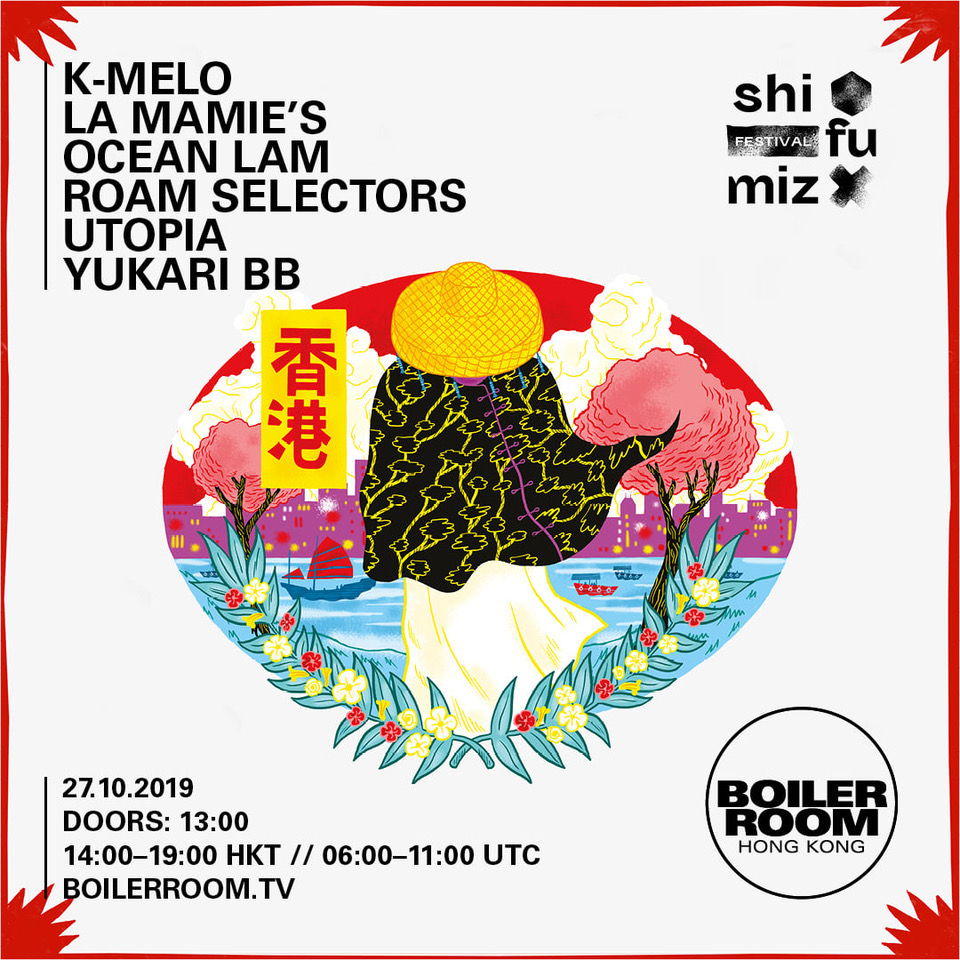 Aside from growing the hugely diverse and colorful lineup, they’re most excited about the sustainable initiatives that are taking center stage this year (they even got the nod from SCMP last month alongside Wonderfruit). Amongst other things, they’re aiming to be entirely zero-waste this year, or close to as possible, and need the support of the community to make this happen.

That said, there are a couple really cool angles like an entire stage that’s run on solar and bike energy (the team here are called Solar Sound System in HK and are known for their sustainable and mobile sound systems), the festival’s goal to become the first zero-waste festival in Hong Kong, and obviously the Boiler Room showcase that will feature almost entirely local and regional acts.