Simon Cowell’s Syco Entertainment has unveiled the format of an all-new show: a live, international contest to “find the world’s greatest DJs”. The new format of the still-unnamed show has already been developed. It will be co-produced by Syco and Overbrook.

According to a statement from the joint partners, it “will capture the incredible rise of the DJ phenomena”. It has been in development for over a year – with a broadcast partner in both the US and the UK due to be announced shortly.

Simon Cowell said: “We have been working on this show for over a year and we wanted to partner with the right people. As soon as I met Jada and Miguel from Overbrook, I knew they would be our ideal partners. DJ’s are the new rock stars, it feels like the right time to make this show.”

“This show will comb the world to find a new breed of talent,” said Jada Pinkett-Smith, ” I am happy to be creating it alongside Simon Cowell, the Sony team, and my partner Miguel Melendez, on behalf of the Overbrook family.

“We are thrilled to be working with Simon Cowell and our partners at Overbrook on what we know will be a tremendously successful global format,” said Andrea Wong, President of International Production for Sony Pictures Television. 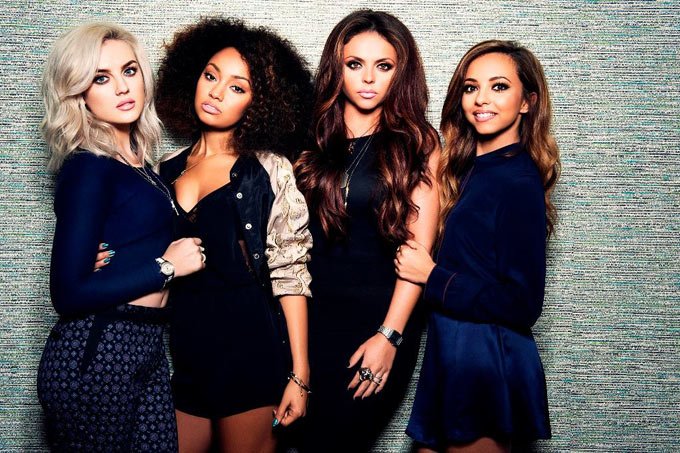