Famous Celebrities To Perform At The Podium Lounge Singapore 2019 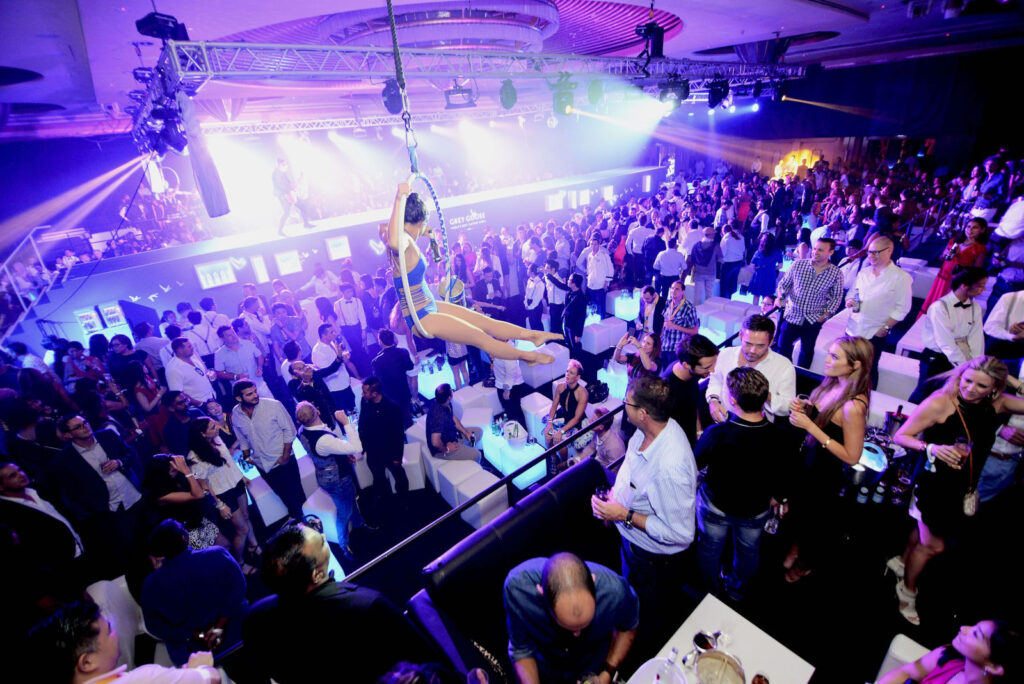 The Podium Lounge celebrates 11 consecutive years at The Ritz-Carlton, Millenia Singapore.
14th August 2019  – The world’s biggest trackside celebration of the Formula 1 Grand Prix season, The Podium Lounge will hit the heart of the glittering garden city; Singapore with an after-party of epic proportions, presented by GP Management this September from Friday 20th, Saturday 21st and Sunday 22nd September 2019.

Hosting a jaw-dropping 10,000 guests over three nights in the totally transformed Grand Ballroom of The Ritz-Carlton, Millenia Singapore along with the who’s who of the racing community, guests at The Podium Lounge Singapore will be welcomed by ex-Formula 1 Driver and TV Celebrity Alex Yoong and E! News Asia’s Yvette King from 10pm until late each night.


Rub shoulders with Formula 1 drivers & teams (Lewis Hamilton celebrated his victory on the Marina Bay Street Circuit at The Podium Lounge last year) Royalty, celebrities, supermodels and Asia’s jet-setting party elite. Formula One fans and party-goers flying in from around the world can expect an amazing line up featuring:


Hot off the heels of the sell-out Spice World 2019 tour of the UK and Ireland, Melanie C aka Sporty Spice will be playing a powerful DJ set for the opening night of The Podium Lounge Singapore.
In addition to being part of the biggest girl band the world has ever known, Melanie C has her own amazingly successful solo pop, theatre, and DJ career.


Super Saturday of The Podium Lounge Singapore sees The Cuban Brothers performing sexy, soulful music and mind-blowing dance routines made famous on the stages of Glastonbury and Bestival.
From sold-out tours, mega-festivals and support slots for rock royalty to crazy club nights, film roles and fashion shows, The Cuban Brothers’ unparalleled act is ingrained in pop culture. Miguel and his suspect sidekicks are renowned the world over for their party-starting skills, risqué sketches, B-boy moves, and funk-fuelled music.


For the first time ever in Singapore, globally renowned British actor and singer-songwriter Raleigh Ritchie, famous for his epic role as Grey Worm, Commander of the Unsullied in global TV hit ‘Game of Thrones’ will be performing tracks live from his outstanding debut album, ‘You’re A Man Now, Boy’ on Race Night.
All three nights will see Daniel Jones of Savage Garden presented by DeRocks and Paneco.com performing live on stage together with singer Kathleen De Leon (of Hi-5 fame) and rising Singaporean star Maya Davidov, who’ll be rocking the high octane party following the trackside thrills and spills on the Marina Bay Street Circuit.
Australian musician, songwriter and record producer Daniel Jones was a member of the ultra-successful Australian pop duo Savage Garden, whose international hit singles included the songs “I Want You”, “To the Moon and Back”, “Truly Madly Deeply”, “I Knew I Loved You”, and “Crash and Burn”. 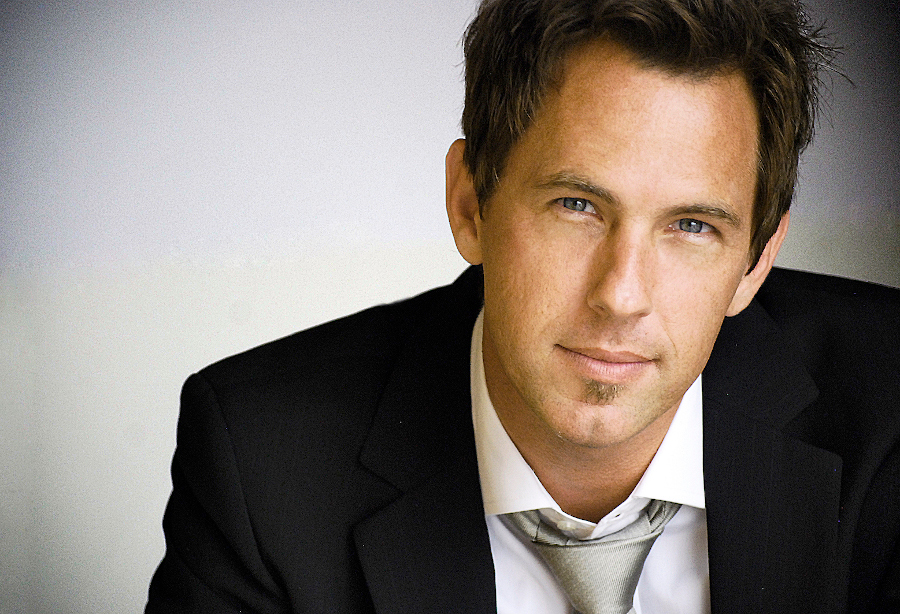 Savage Garden were an Australian pop duo consisting of Darren Hayes on vocals and Daniel Jones on instruments. The band’s two studio albums, Savage Garden and Affirmation, reached No. 1 in Australia and peaked in the top ten in both the United Kingdom and the United States. Their two studio albums have sold 23 million copies worldwide, and the group won a record number of ten ARIA Music Awards in 1997 for their debut album and its related singles.
Kathleen de Leon is a Filipino-Australian actress, dancer, and singer and original cast member of the ARIA Award winning Australian children’s musical group Hi-5.
23-year old Singaporean Maya Davidov has the extraordinary privilege of having been taken under the musical wing of Savage Garden songwriter and instrumentalist, Daniel Jones. Maya first caught the attention of Daniel through videos of her performing on her YouTube channel ‘xmayanicole’. Maya has been singing ever since she can remember, but officially started her musical journey at the tender age of 10 after joining the school choir at United World College, Southeast Asia. Maya has gone on to sing live at major performance venues including The Esplanade and Yong Sew Tech Conservatory of Music. Classically trained she has expanded her musical horizons to include jazz, pop and contemporary music.
The Podium Lounge Singapore is thrilled to present New-York-based Danish-American Neo-Pop celebrity artist Jan Larsen as the Official Artist of its 11-year celebration.

Talked about as one of the most thoughtful, entertaining, popular, and important voices in contemporary work, Larsen and his team will offer a custom-crafted, high-octane collection of his works over the three nights of the Singapore Grand Prix.

With a presentation that combines fresh additions to Larsen’s body of work with an entertaining, interactive format, Larsen’s Go Go Go showcase will take the form of a Formula 1 racing pit, complete with entertaining JLA Pit Crew, and invites guests to immerse themselves in the fun and sparks-flying energy of powerful contemporary work while coming face-to-face with the high-octane world of motorsport’s elite race.