The fun is here! Halloween is just around the corner in the month of October but still haven’t decide what Halloween costume to wear for this ghost and ghoul night? Afraid not, here we have some Halloween costume ideas for your ‘horror‘ night out party. When it comes to Halloween, it doesn’t you need to wear the scariest costume but maybe trying new way wearing something that are outstanding the others, perhaps cool looking costume.

We also revealed a few costumes for Halloween Costumes for Parties, it worth take a look.

There are costume shops out there where you can rent out the outfit for a price or if you can afford it, just buy it. The other option is to shop online via Amazon or online shops that sell Halloween costumes. The most common Halloween outfit like Scream mask, Vendetta, skeletons costume can be easy found in shops. Well, it’s too common, maybe you can try out our 5 coolest Halloween costumes ideas trending in 2016 as below.

Remembered the creepy looking Annabelle doll from The Conjuring? Perhaps it is the most suitable for this year Halloween. It’s a doll so all you need is the Annabelle look-alike makeup, wick, and an old dress.

This is the coolest Halloween costume of 2016 in my opinion, we chose The Joker from Suicide Squad because it looks really like a bad guy everyone scared of and of course, cool! 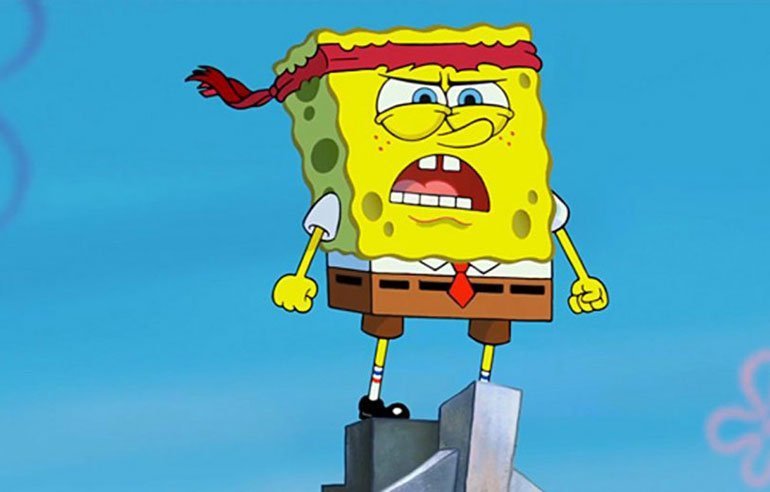 Well if you decided for the funny and silly way to dress up for Halloween this year, Spongebob is the costume you need. You’ll really looked square and yellow, plus with the brown pants. The best are, it’s suitable for all ages, kids, women and men too.

Beast from Beauty and The Beast 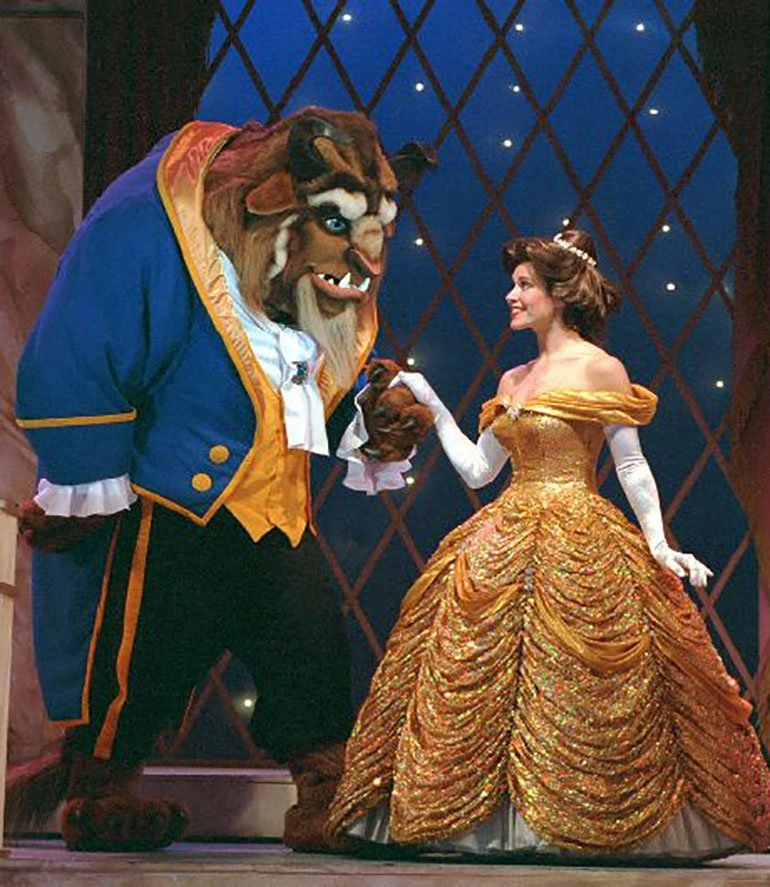 Wow! Guess this one is the best of all Halloween costume, dress up like the Beast and you’ll way to go impressing everyone around you and guess what, it’s going to be huge! We are not sure where to get this costume, but when there’s always a way if you really wants it.

The most popular Halloween costume of 2016 goes to Harley Quinn. It’s one of the most searched character from Suicide Squad film on the internet. Many people are trying to look-like Harley Quinn this Halloween. So this is the winner costume. Best paired with a partner dressed like The Joker. 😉 And don’t forget the baseball bat… and gun.

So now you got the idea for your Halloween night?