Eminem’s childhood home in Detroit was badly burnt in a fire on Thursday (07.11.13).

The 767 sq ft house – which features on the cover of the rapper’s new album ‘The Marshall Mathers LP 2’ – sustained damage to the second floor but was salvaged after fire-fighters arrived to extinguish the flames before it spread through the rest of the property.

Officials have stated the blaze began around 6:20pm on Thursday evening, but it’s still unclear how the fire began.

Public records show that the property – which is situated near Detroit’s 8 Mile – was bought by Eminem’s mother Deborah in 1987 for $19,900 and has since been bought by various owners but it was eventually abandoned after failing to sell for a reported $500 at an auction, leaving its ownership with the bank.

Meanwhile, Sia will donate all the proceeds from her collaboration with Eminem to a gay and lesbian charity.

The singer/songwriter teamed with the rapper on ‘Beautiful Pain’ for his ‘The Marshall Mathers LP 2’ album, but will give all the money she receives from the song to the Los Angeles Gay and Lesbian Center, after there was uproar this week about Eminem using homophobic on the record. 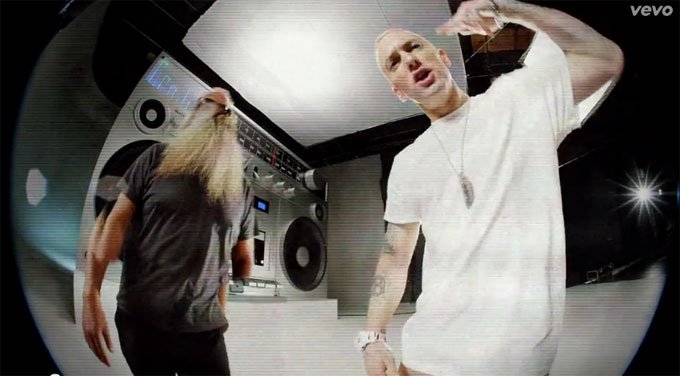 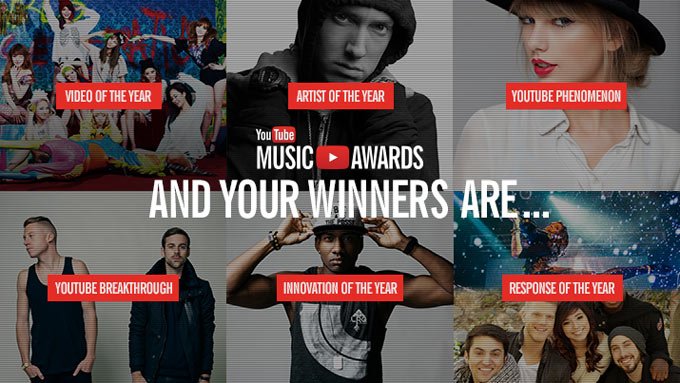