One Direction hunk Harry Styles has revealed he wants to find a nice girlfriend and will know when he’s met the right girl.

The One Direction heartthrob, who has dated pop star Taylor Swift and ‘X Factor’ presenter Caroline Flack, says he will know when he’s found ‘the one’.

Speaking to UK chat show host Jonathan Ross, he said: “I think you know when you find someone, I guess. I think, just someone who is nice.”

Jonathan asked the 19-year-old hunk if it felt awkward seeing ex-girlfriend Taylor Swift and rumoured fling Cara Delevingne on the same catwalk at the Victoria’s Secret show in New York this week.

But Harry shrugged it off and replied: “I’m friends with them.”

During the interview, to be aired tonight (16.11.13) on ITV, band mates Zayn Malik and Louis Thompson revealed they sometimes cook for their girlfriends, Little Mix star Perrie Edwards and Eleanor Calder.

Asked if he does anything romantic for Perrie, 20-year-old Zayn said: “I try to. Just nice things, like cook dinner” and said he doesn’t know what will happen in the next three years, when questioned about whether he’d like to become a father soon.”

While Louis, 21, admitted he’s not very good in the kitchen, saying: “I’ve only ever cooked one meal, that was pretty nice.”

“Chicken wrapped in Parma ham, stuffed with mozzarella. With a big scoop of homemade mash. Winner.“ 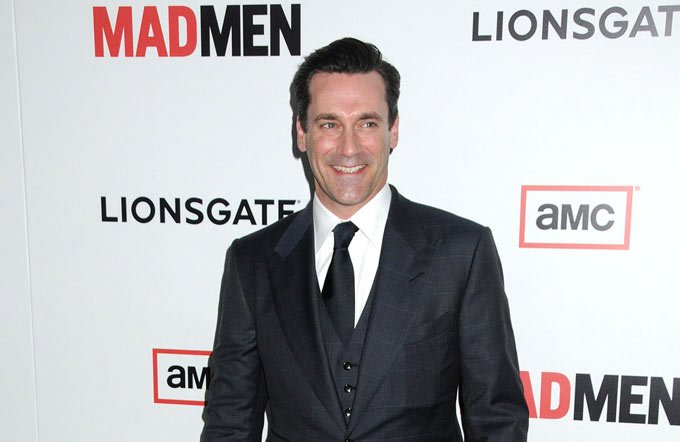 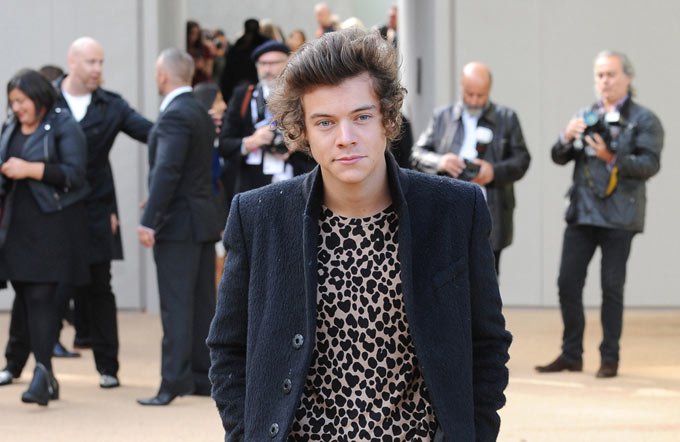