Arnold Schwarzenegger said that he’ll be back, and yes he kept his promise and he’s back in the new Terminator Genisys! The official movie trailer is released today and many fans are excited about it. It is a war between men & machines. What we can see here is a more futuristic version of the movie with packed with adrenaline action, from explosion to vehicle crash and it’s gonna be whole lot of fun!

“The year is 2029. John Connor, leader of the resistance continues the war against the machines. At the Los Angeles offensive, John’s fears of the unknown future begin to emerge when TECOM spies reveal a new plot by SkyNet that will attack him from both fronts; past and future, and will ultimately change warfare forever.” 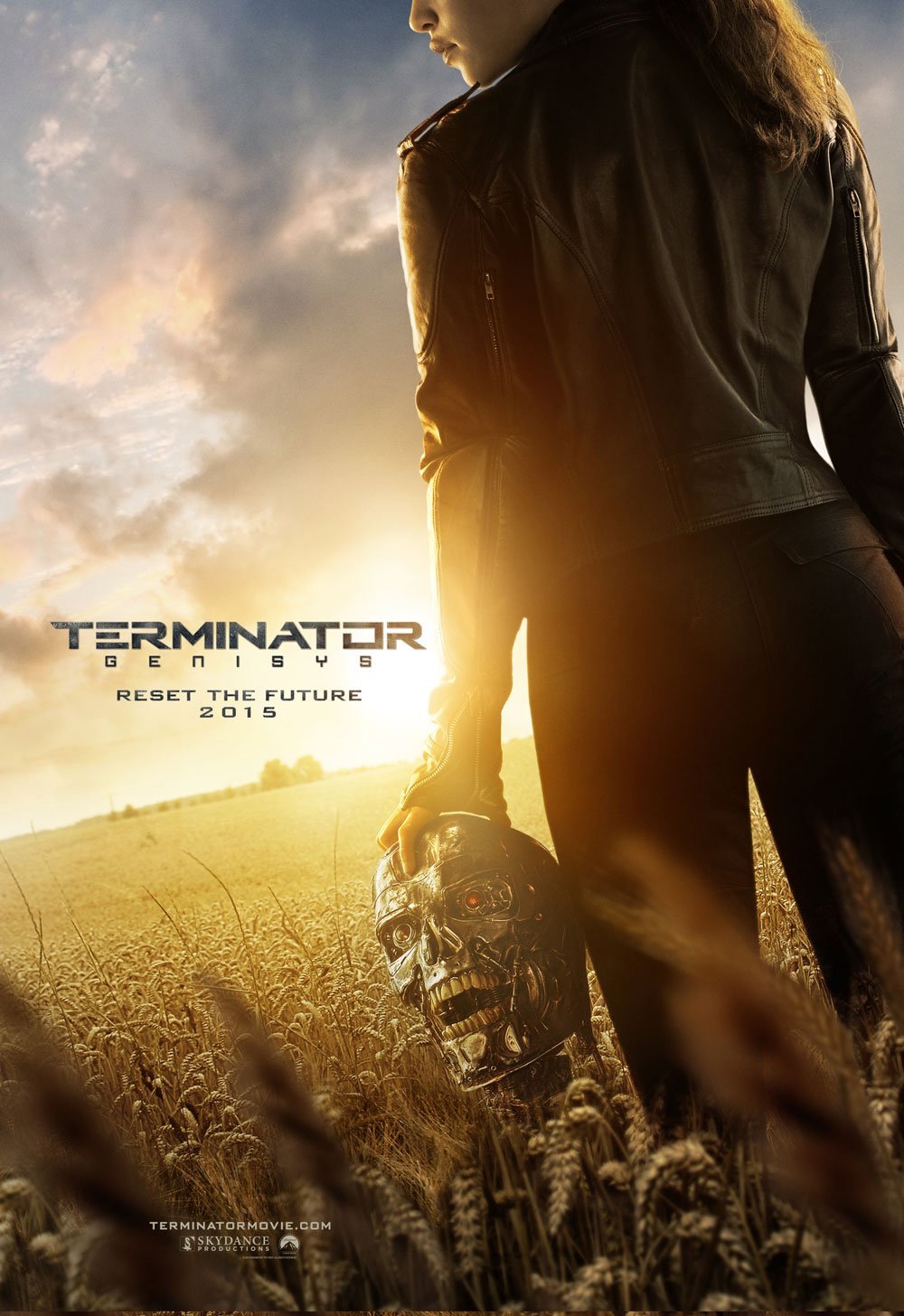 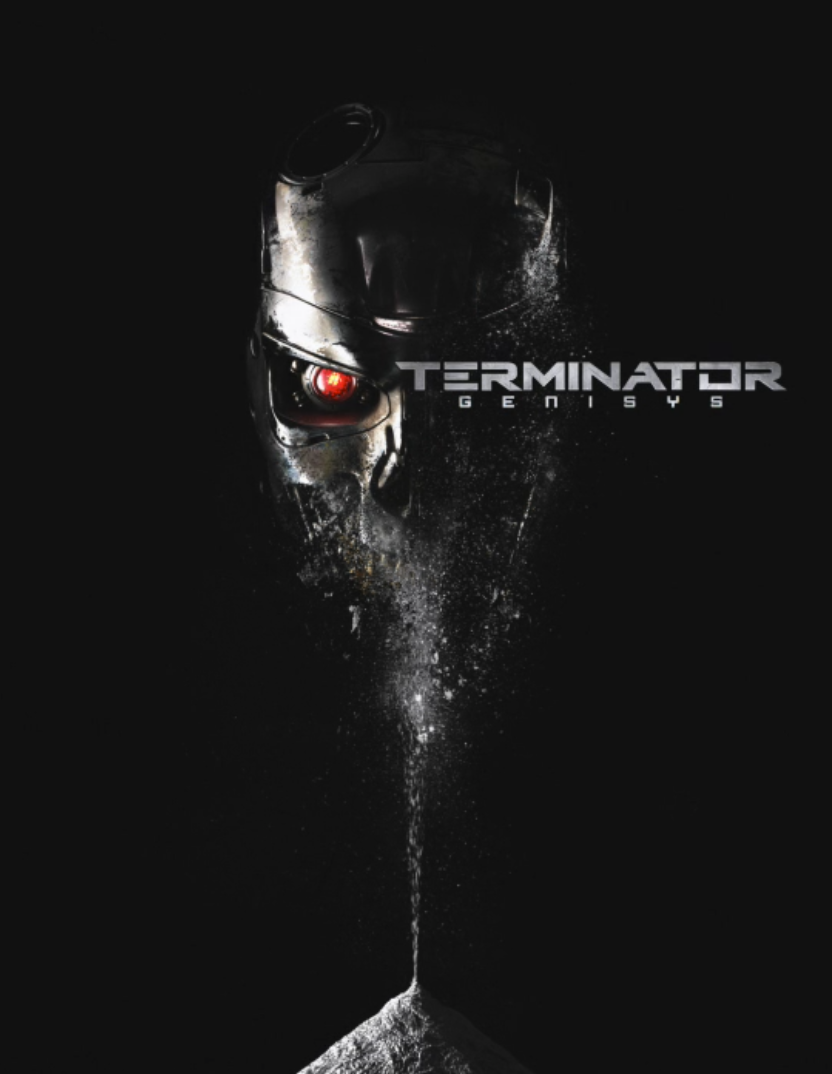 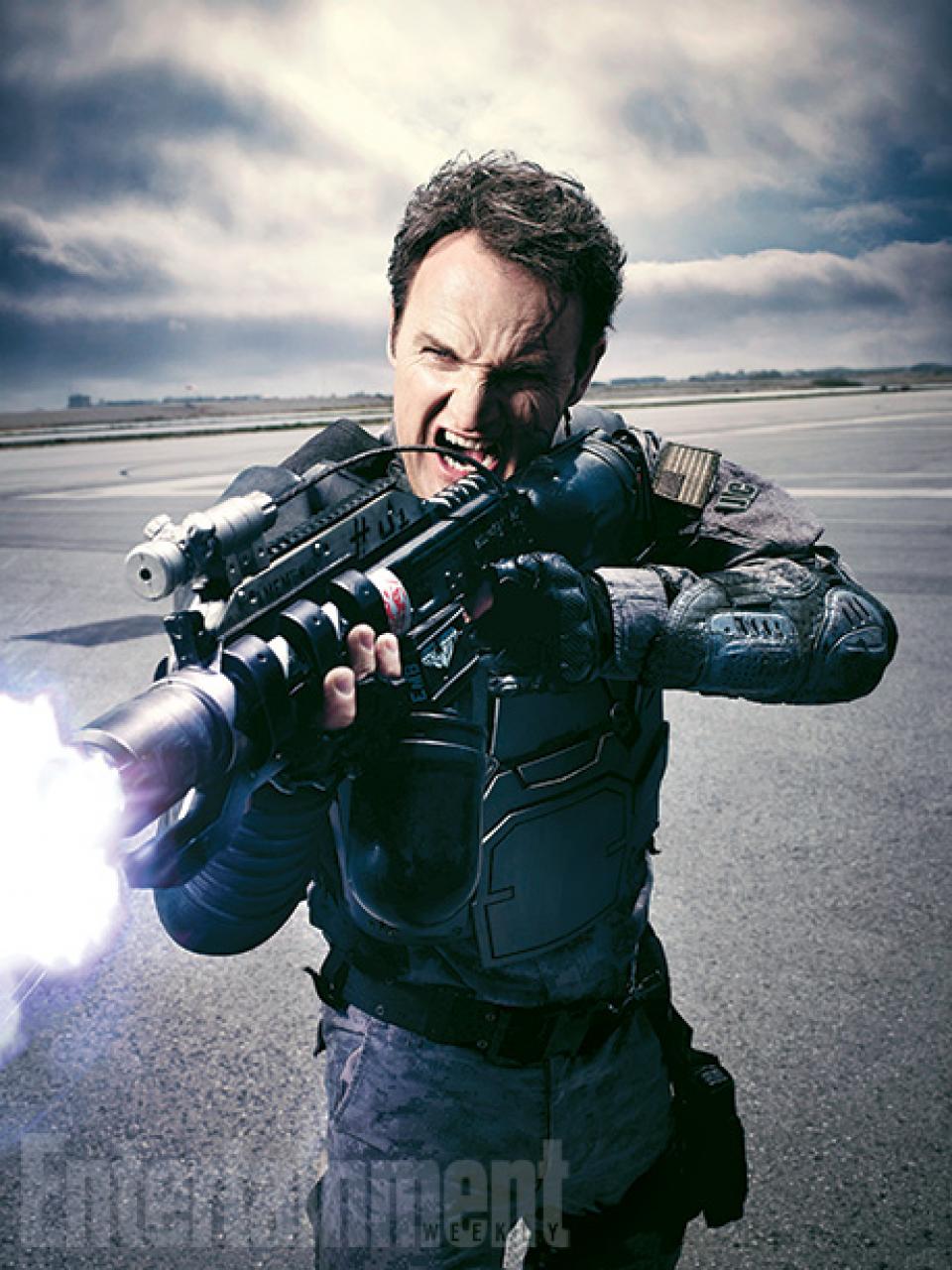 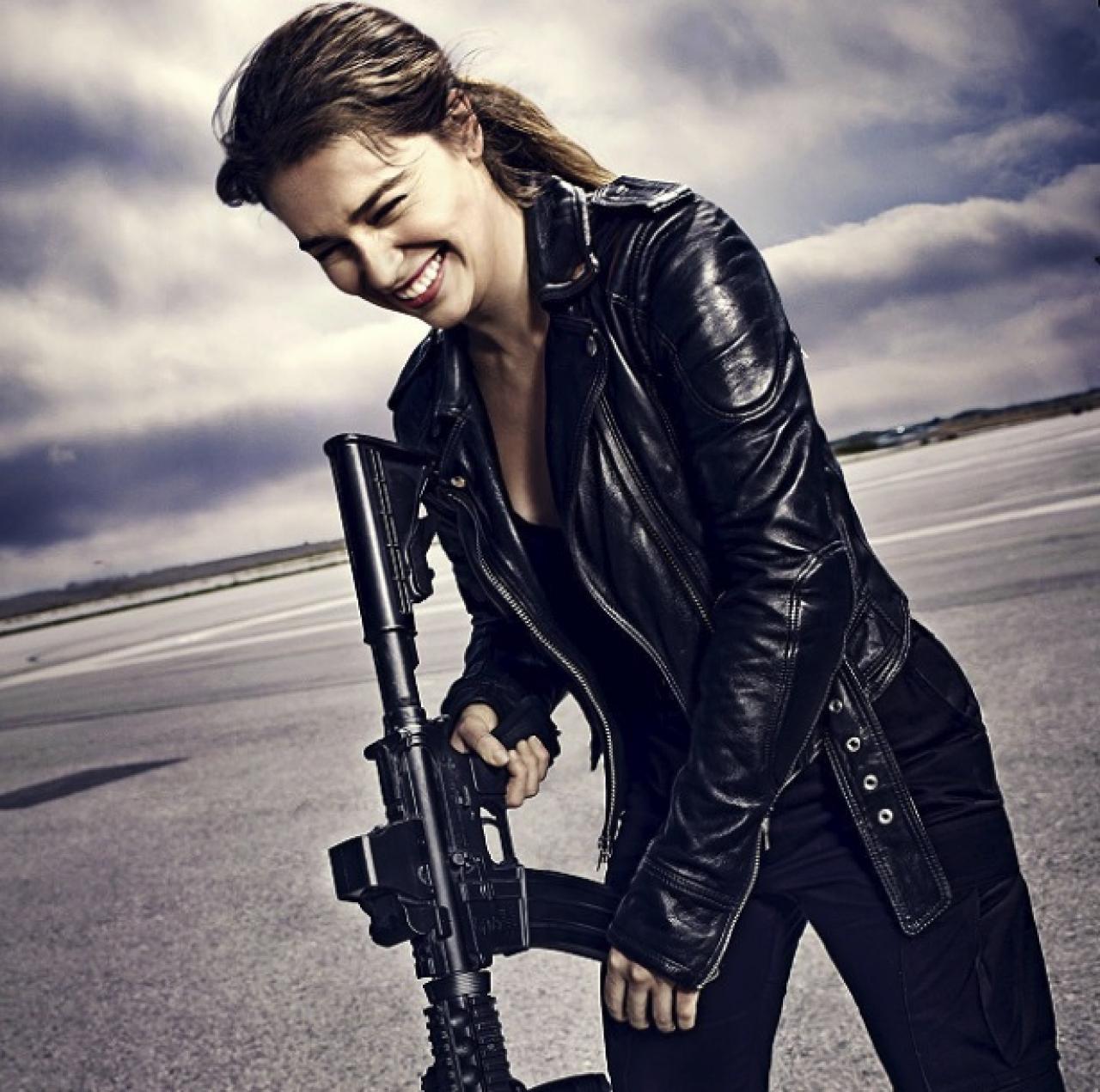