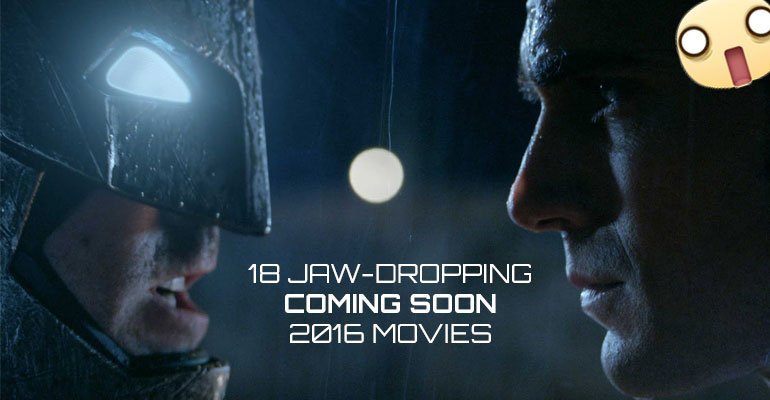 Here we will reveal the 2016 movies set for release in theaters next year. Jaw dropping we as can, say, 2016 is the year where we can watch movies from comic books to childhood Disney cartoons and video game came to live for real. With 18 coming soon movies awaiting you in 2016, let’s check out the movie poster below. You’ll be surprised if haven’t known about it yet!

Find out the list of 2016 movies awaiting for you to watch whole year long.

Alice Through The Looking Glass 2016 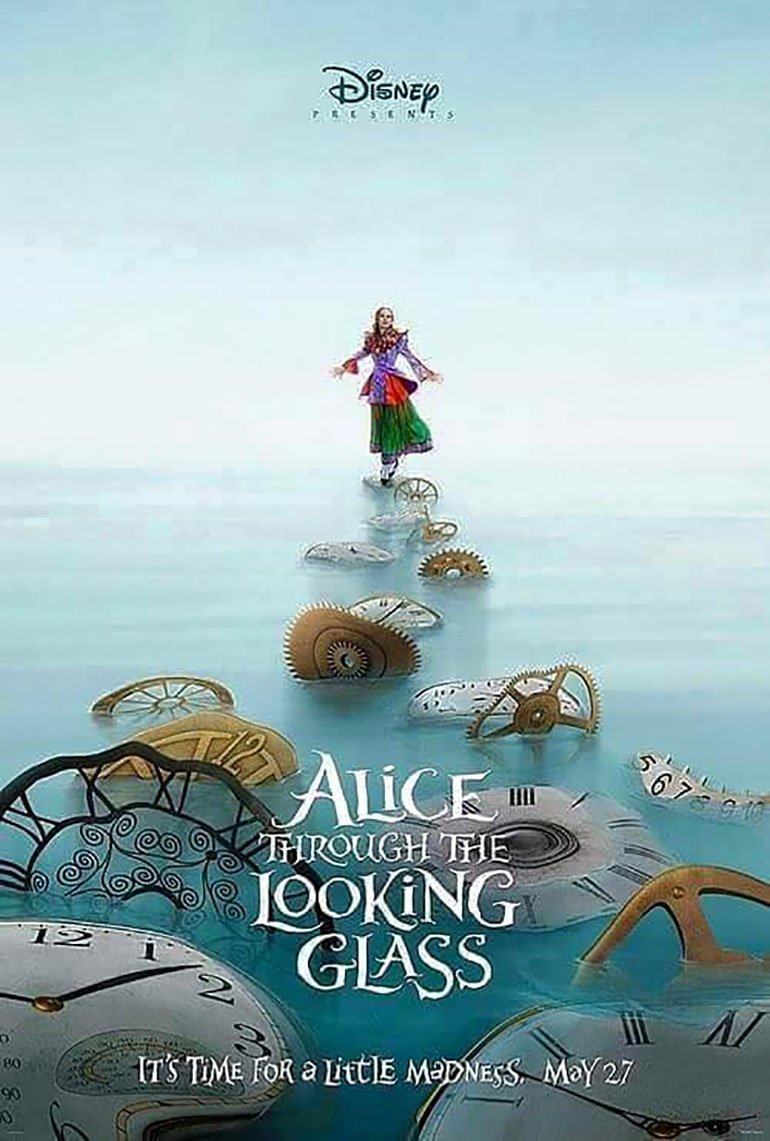 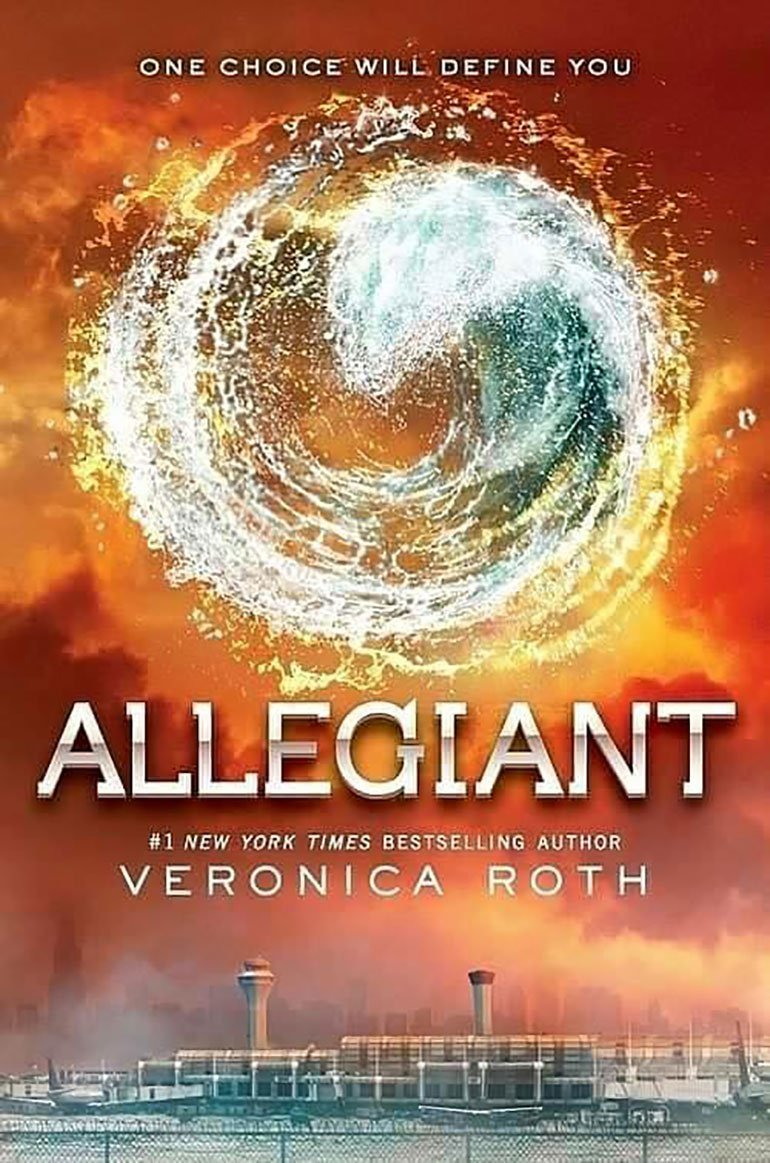 The next chapter of The Divergent Film Series titled Allegiant set for theater release in 2016. Release date: March 18, 2016 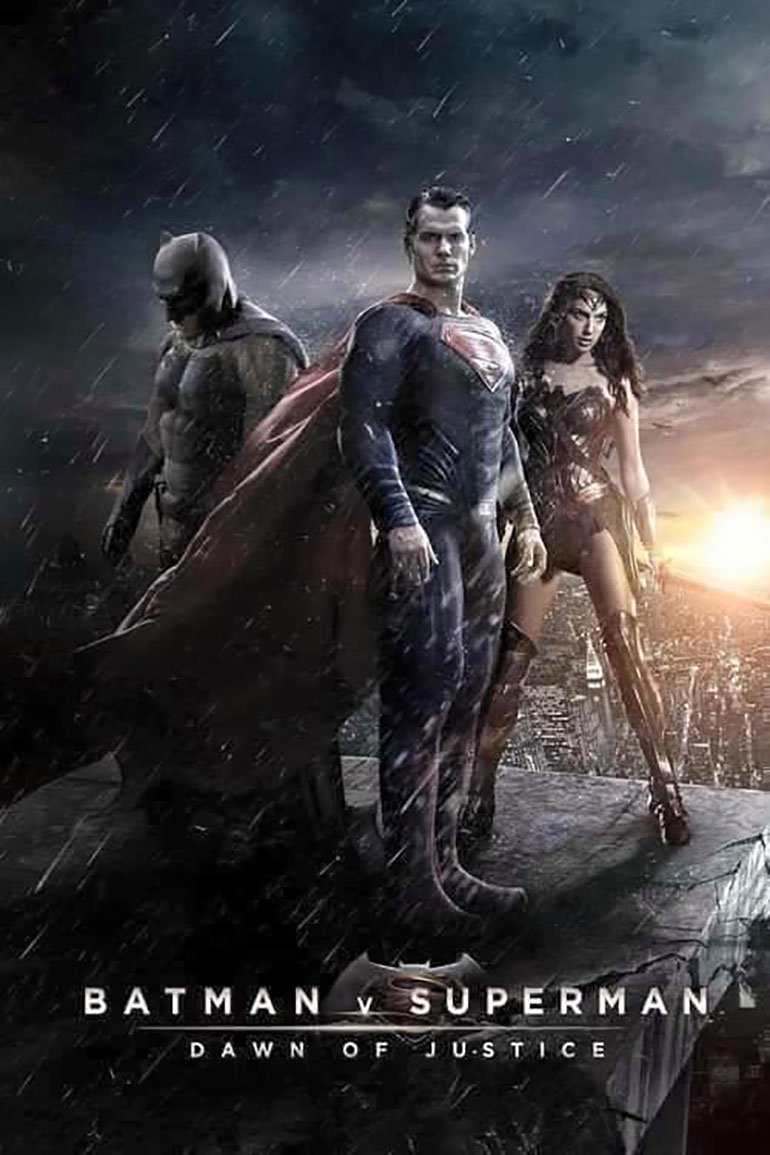 Batman v Superman: Dawn of Justice is another most awaited superheroes movie in 2016. Starring Ben Affleck as the new Batman, Henry Cavill as the invincible Superman and Gal Gadot as Wonder Woman. Release date: March 25, 2016