5 Most Famous Terminator Models, Coolest Too! 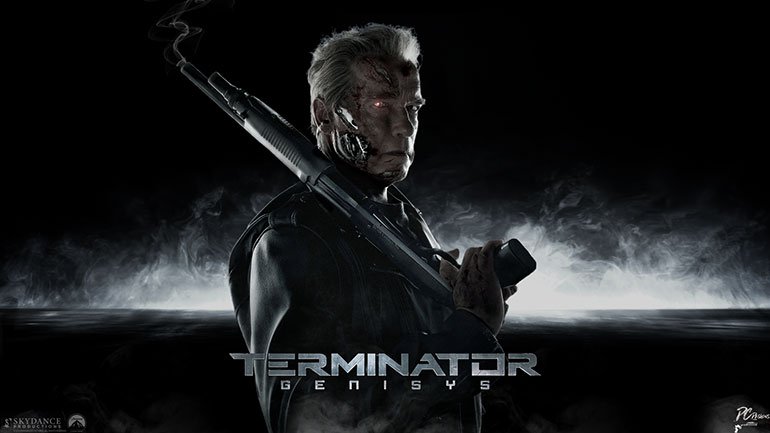 Here we reveals some of the famous Skynet’s killing machines from the future! From the famous hard to kill shape-shifting cyborg equipped with deadly weaponry, here we have the 5 most famous Terminators and the coolest Terminator models of all. 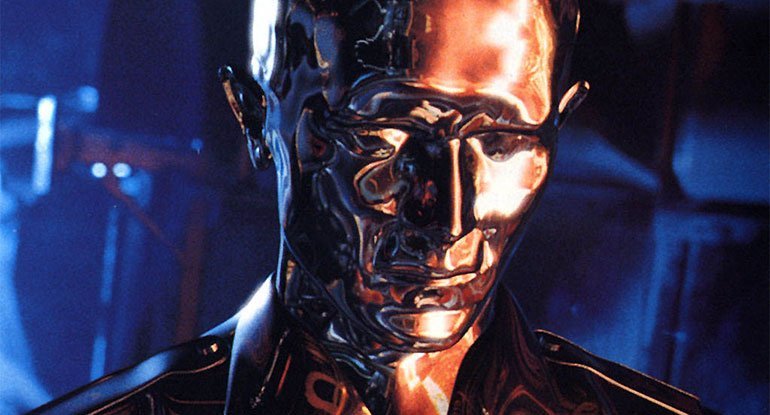 T-1000 is made of liquid metal. It can shapeshifting to human or change to anything it touches. It can resist to any attacks, which make it the most deadliest Terminator ever made. 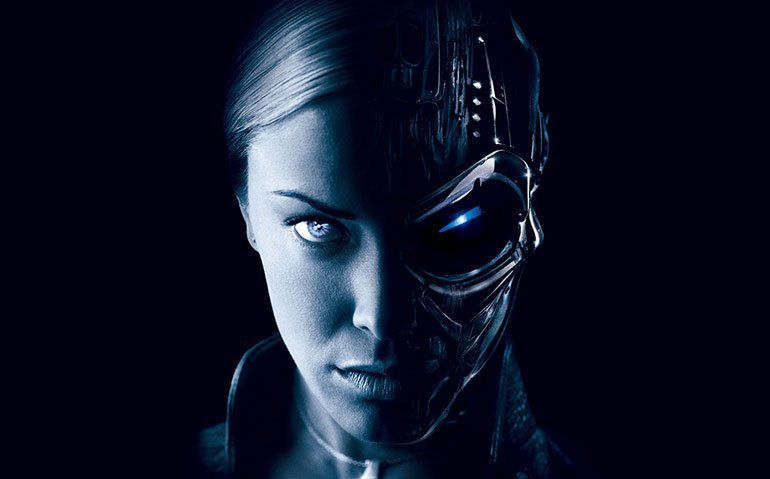 The T-X is stronger and faster than the T-1000. It have built-in plasma cannon and multiple weapons like laser & firethrower. It is consider as the ultimate killing machine. John Connor in Terminator 3 called her the Terminatrix. 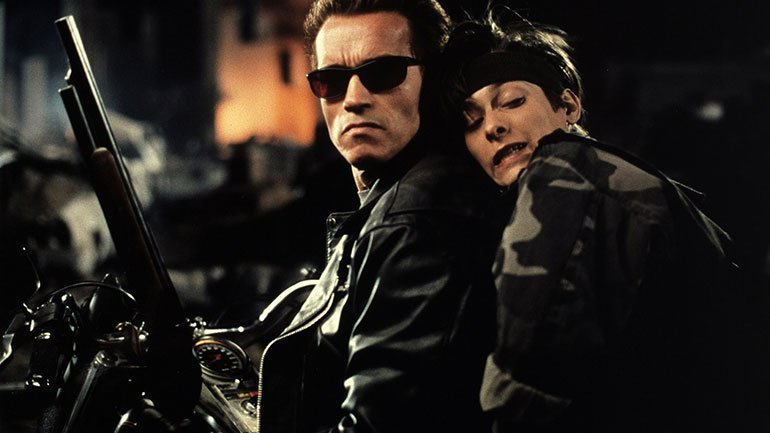 Type: Humanoid
Year: 2026
Weapon: None
First appeared in: The Terminator

The T-800 is the original Terminator which has living synthetic flesh with endoskeleton with Neural Net CPU on its brain. In Terminator, it is sent to kill Sarah Connor and was sent by the Resistance in Terminator 2 Judgement to save Sarah Connor from the T-1000. Both were played by Arnold Schwarzenegger himself. 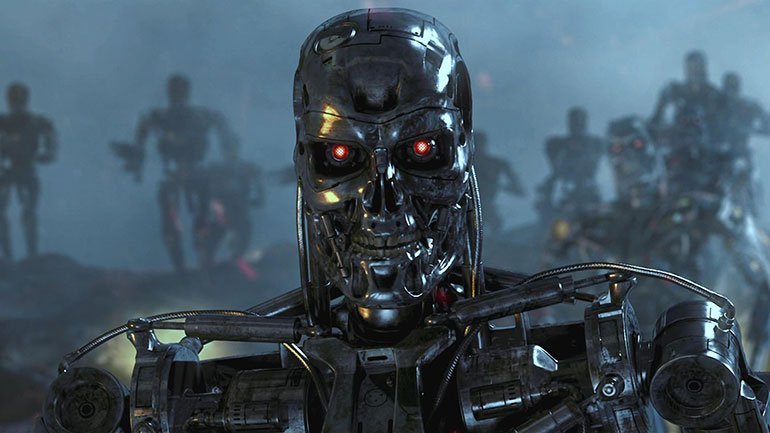 Type: Humanoid
Year: 2029
Weapon: None
First appeared in: The Terminator

The T-850 has skin peeled more easily and regenerate at faster rate. The T-850 series has a built-in twin Hydrogen fuel cell on its abdomen. It also has basic psychology programming. Arnold Schwarzenegger played the T-850 in Terminator 3 Rise of The Machine to save John Connor from the female humanoid, T-X or Terminatrix. 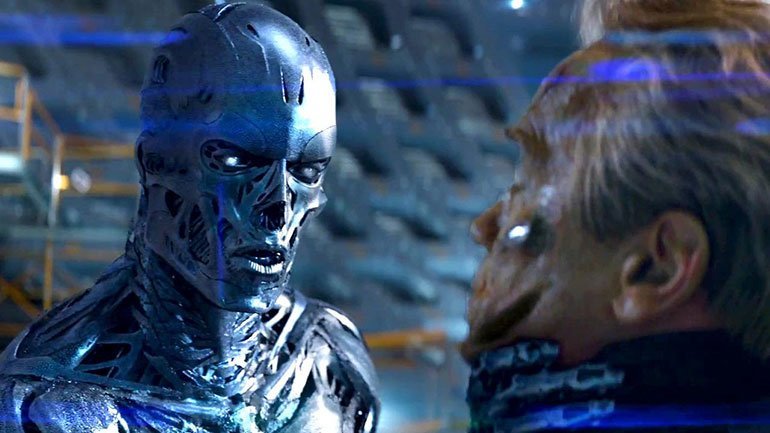 The T-3000 is the version of John Connor himself. Connor is transformed into a nanomachine hybrid after he get infected by a prototype T-5000 named Alex.