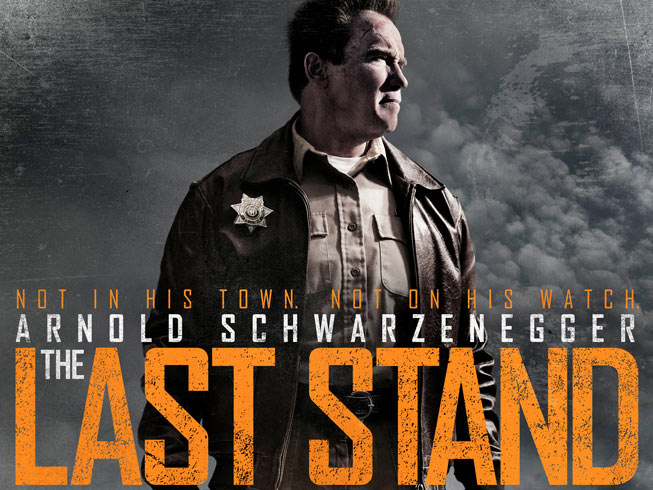 Arnold acted in many action-packed movies in the 80’s and 90’s including The Terminator, T2: Judgement Day, Kindergarden Cop, Last Action Hero, True Lies, The Expandables and now he returned to cinema in The Last Stand, as one man show film.

Arnold Schwarzenegger took the lead role in The Last Stand as Sheriff Ray Owens, a resigned LAPD anti narcotic polis officer who are incharge peacekeeping the citizens from criminals.

The story begin when most wanted drug lord Gabriel Cortez who kidnapped Agent Ellen Richards and escaped from FBI custody in Las Vegas drove away in a modified Chevrolet Corvette C6 ZR1 at high speed trying to escape from the cops. It is about a heated battle between drug kingpin and police in The Last Stand, as Owens will be the last to face Cortez in this film. 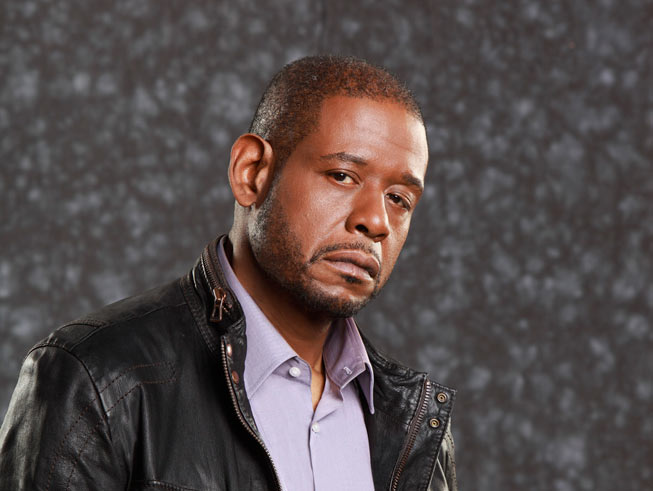 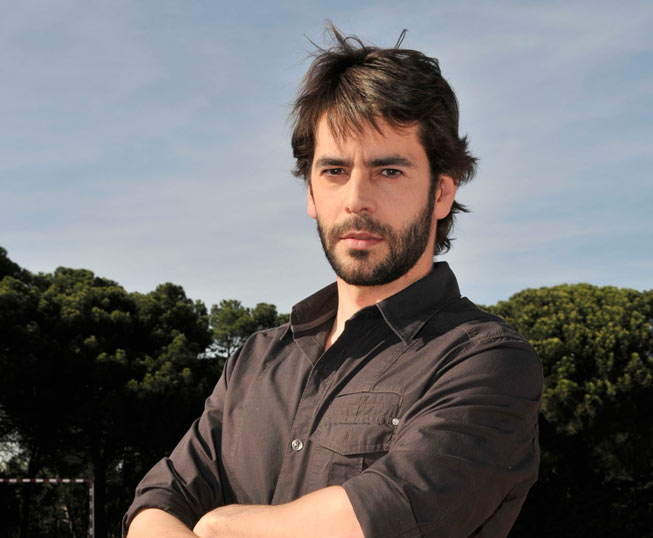 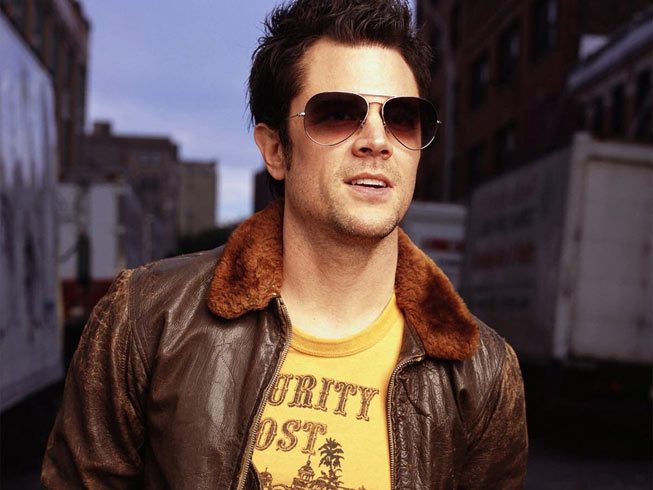 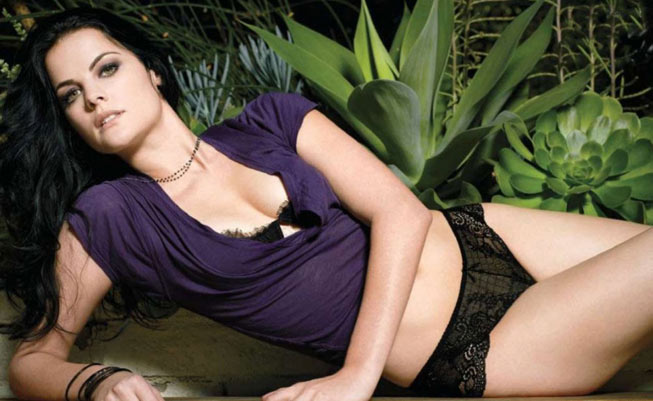 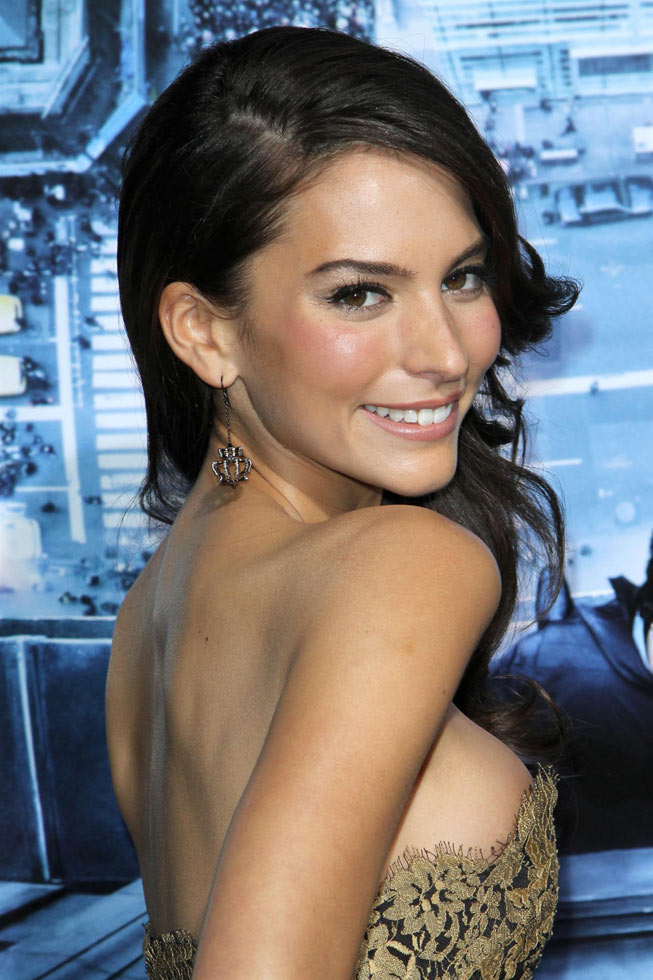 If you like action movie and a fan of Arnold, The Last Stand is the movie for you, gattling guns, huge explosions, glass shattering, car chasing and road blocks. Everything you can see from the same production team, Lionsgate in John Statham movies, Slyvester Stallone’s Rambo, and The Expandables 1 & 2.