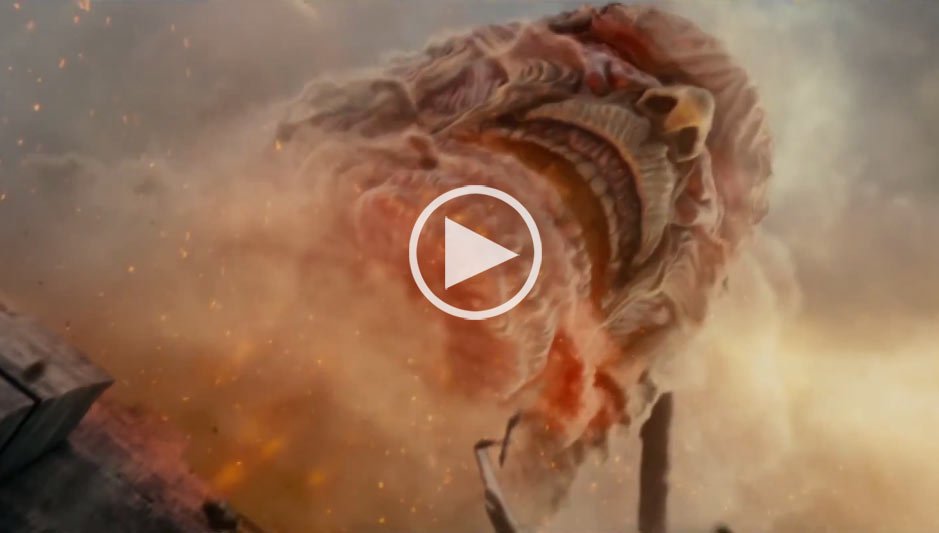 Been a fan to Attack On Titan anime and have been waiting long enough for new 2nd season release? Hold your breath as Attack On Titan movie will goes on big screen in cinemas near you, as announced by Madman Entertainment, Attack On Titan live-action movie to be released Australia & New Zealand in 2015.

If you have already watch Attack On Titans anime, guess you’ll already know how the story goes.

Directed by Shinji Higuchi, Attack On Titan movie tells the story human living behind a giant wall built to protect themselves from man-eating giants, but one day the wall is breached. This is where scouts & military try to defeat 50 foot giant naked humans, bared muscles & skinless and saving the rest of human race.

Can they be stop?