After Batman VS Superman: Dawn Of Justice sneak preview teaser trailer released a day ago, the official trailer is leaked today, and has gone viral online on MoviePilot. Look like we all know that Superman is not welcome by the people in the upcoming 2016 movie. The leaked Batman vs Superman trailer give you a preview of what are happening in the movie.

It seems Superman is being viewed as the bad hero, in a scene in the leaked trailer, the people are chanting “Go Home!” and word in red saying “False God“, the world wants Superman to leave Earth for some reason. Something might have happen which we don’t know until we have a clear look on another new trailer or in movie.

UPDATE: We replaced the low quality leaked trailer with official trailer release instead

Batman suited up in Batsuit, starring Ben Affleck, taunt Superman as he says…

Are both superhero going to fight for real in the Batman V Superman movie or will they teamed up to fight against villain? What are your thoughts? 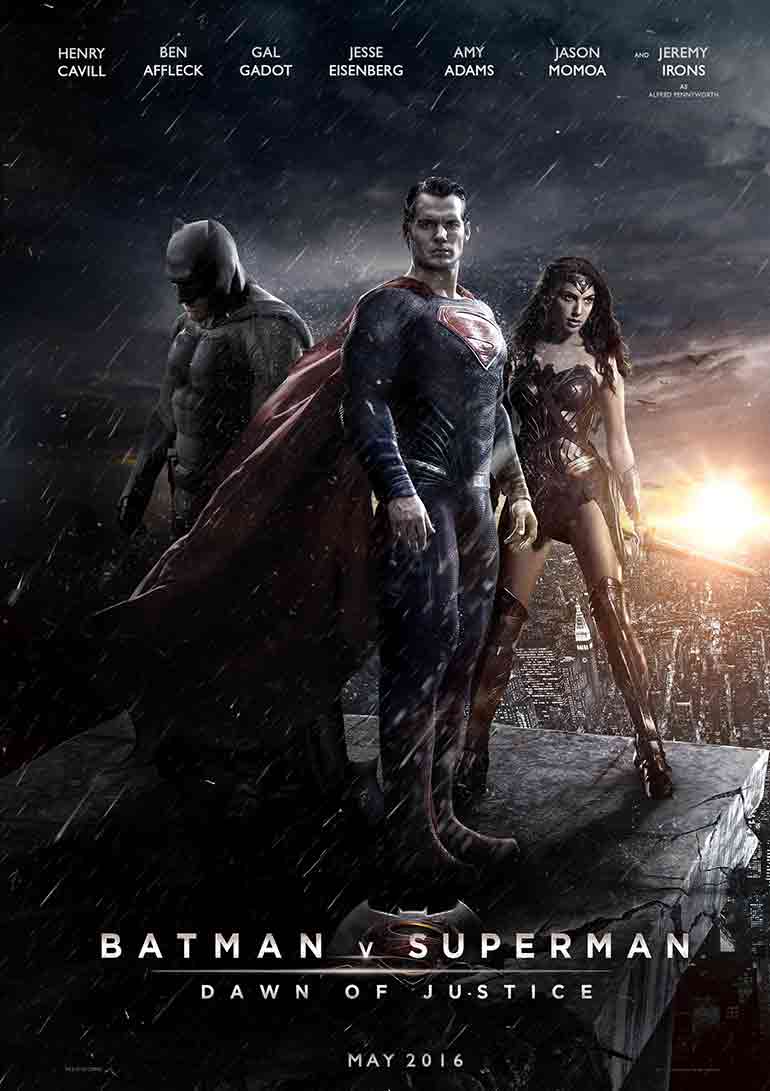 We can also see a new character will be introduced in Batman V Superman, played by Gal Gadot as Wonder Woman.