With everyone staying at home during this hard time, we have compiled a list of the Netflix post-apocalyptic TV series & movies to watch at home in 2020. In Malaysia, the cinemas are closed, remember to stay home and don’t leave your house unless necessary. Get going to the groceries, have your food and drinks ready for this apocalyptic Netflix TV series and a movie marathon.

This Netflix list of survival and post-apocalyptic flicks will give you chilly horror that will get you glued on the TV. Stay calm as this is not real and we are here to have you entertained at home.

I love watching this type of post-apocalyptic film on Netflix related to vampires, zombies, alien invasion, and pandemic outbreaks. There is no ranking for the list below and it’s divided into TV Series & movie categories as below.

Don’t fancy the list below? You can check out our amazing February Netflix list which is full with action-packed TV Series & Movies.

Here is the editor’s pick for the best Netflix series March 2020 list. 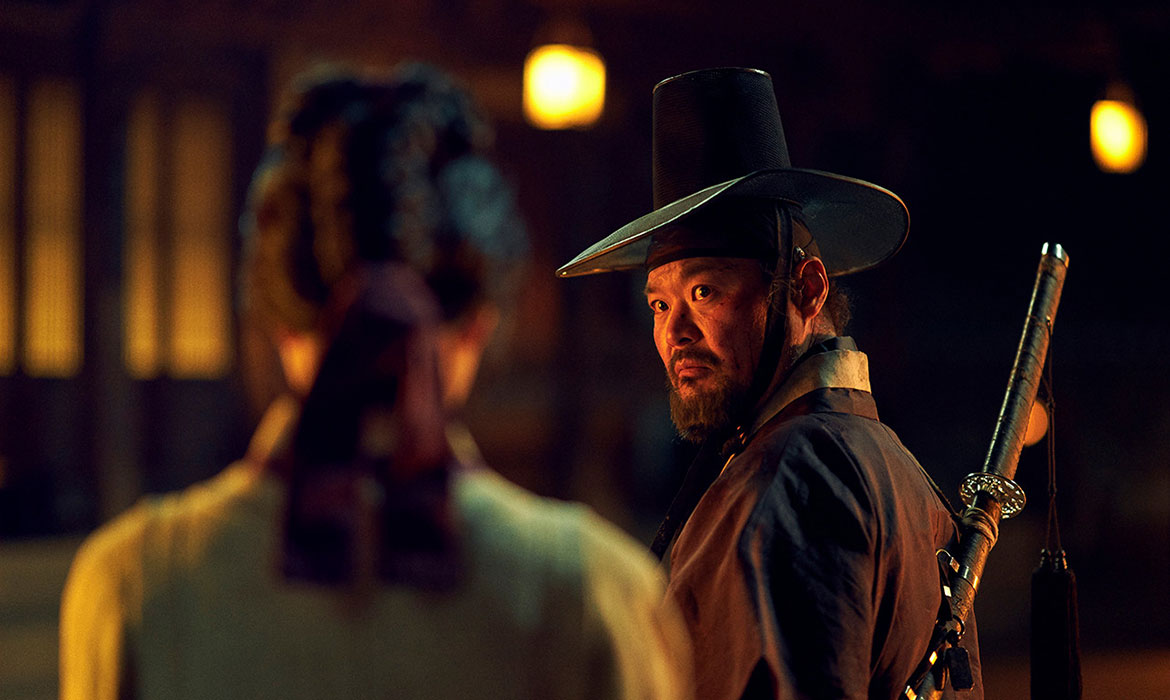 Kingdom Season 2 which was released in March 2020, is now available for watching on Netflix. Continue the zombie apocalypse in Kingdom Season 2 as the story goes deeper. There are a total of 6 episodes for Season 2. Kingdom is currently ranked under the Malaysia Top 10 on Netflix. 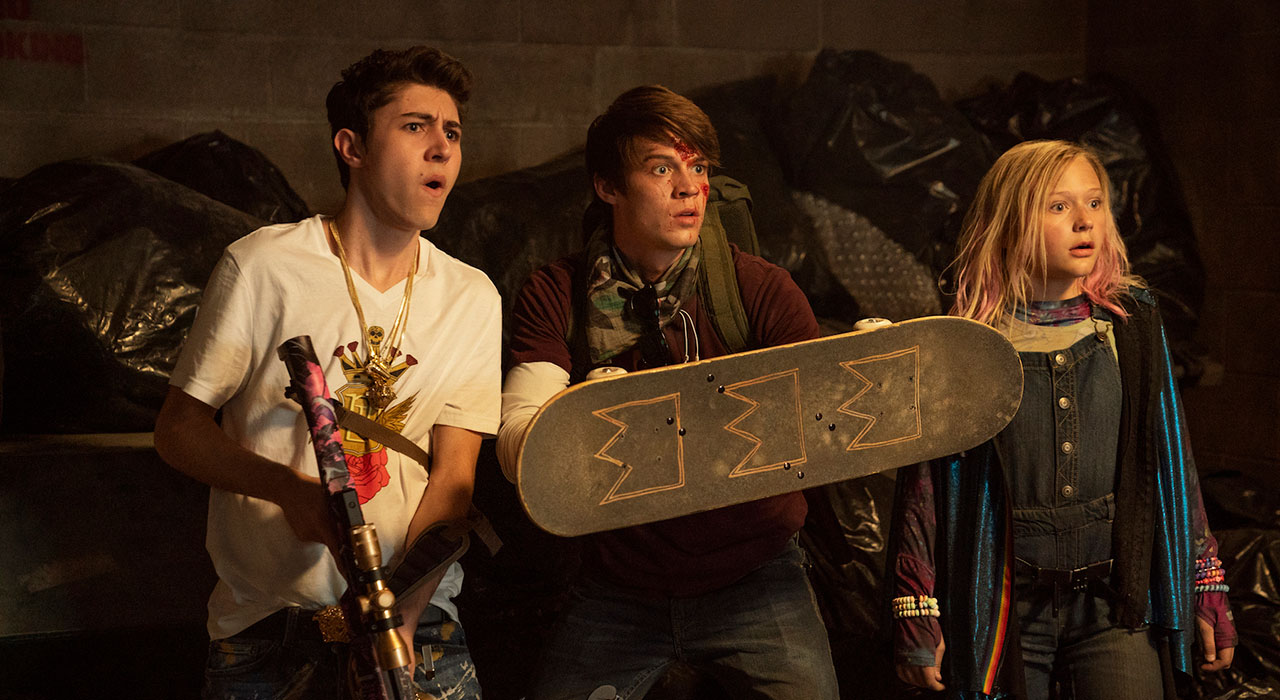 Daybreak is a post-apocalyptic teen comedy on Netflix. It is a story of a high school teenager out looking for his girlfriend in the city full of zombies.

A team of doctors is assigned to stop a deadly viral outbreak that kills within days. This movie is currently spiking on the internet. It is not available on Netflix or rental on Google Play but Contagion (2011)

is available on DVD and Blu-ray. 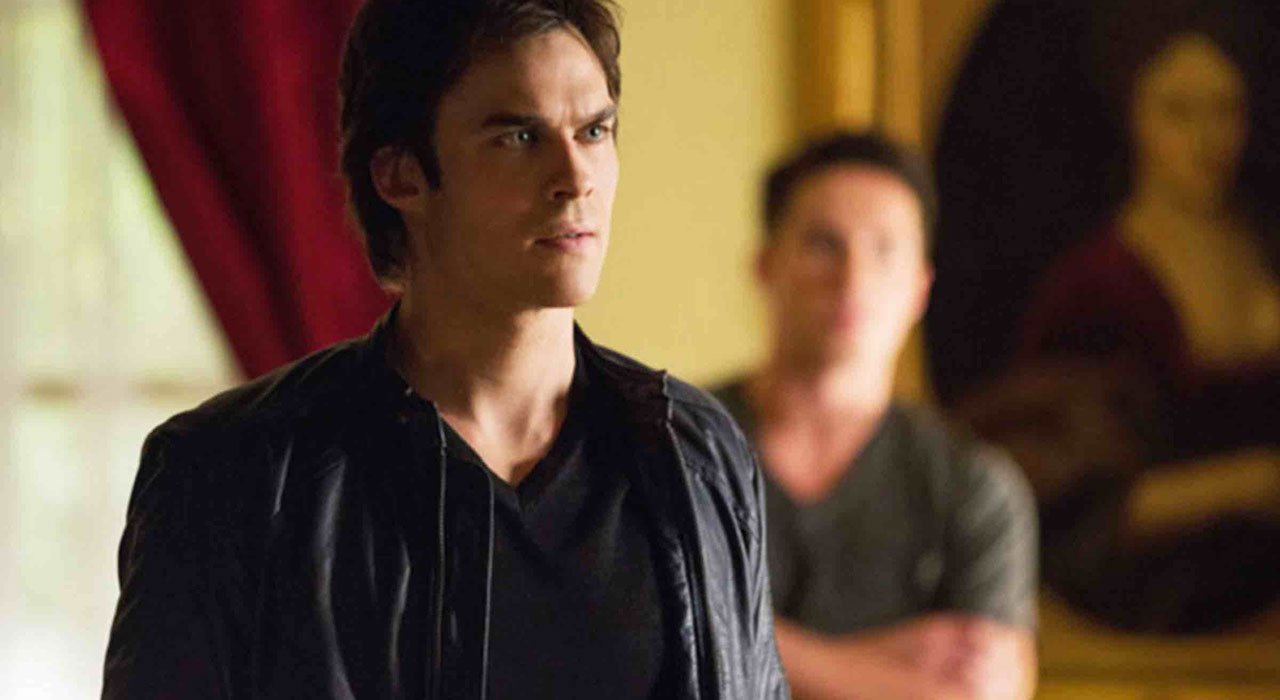 A pandemic disease has spread quickly and turns humans into blood-thirsty vampires. V Wars post-apocalyptic TV series is available on Netflix with 10 episodes for Season 1.

This is the editor’s pick for the best post-apocalypse movies to enjoy watching on Netflix in March 2020.


A viral disease has spread quickly in the KL city which turn into a zombie outbreaks in this local made post-apocalytic movie. KL Zombi is available for streaming on Netflix. 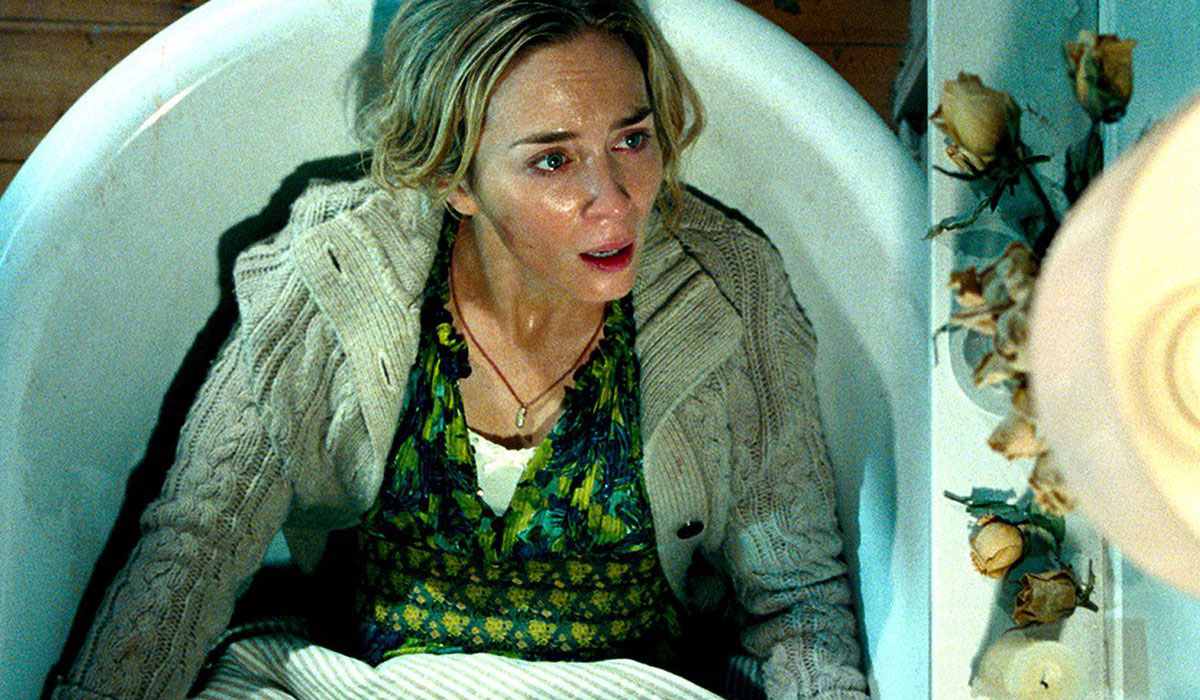 The first time I watched this movie on Netflix, I was like “Wow!“, I was quite entertained in this 1h 40m post-apocalyptic thriller movie. There is not much dialogue in the entire movie similar to The Silence and only whispering from ears to ears. But the storyline is quite good for this kind monster post-apocalyptic movie. I love Emily Blunt as the main actress.


Currently available for streaming on Netflix, watch Stanley Tucci & Kiernan Shipka from The Chilling Adventure of Sabrina in this movie where they try to survive from monsters who hunt by sound. 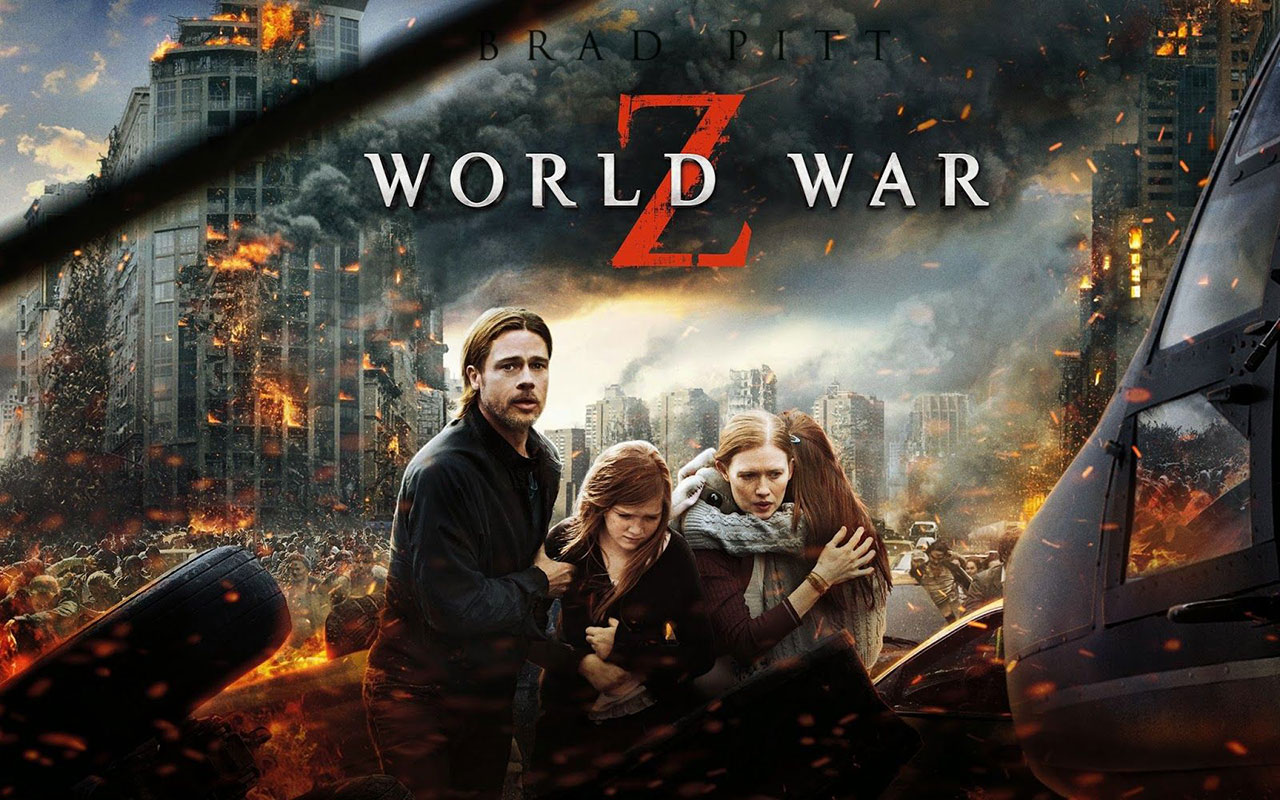 The world went havoc after a zombie disease spreading quickly the city. Starring Brad Pitt as Gerry Lane, he has to protect his family, whatever it takes to survive from the zombie attack.


One of the classic zombie survival & post-apocalyptic movie, 28 Days Later tells the story of virus spreading quickly in the city and worldwide, turning humans into zombies.

12. Day Of The Dead: Bloodline

I hope you guys will enjoy watching these post-apocalyptic Netflix TV series & movies, stay safe indoor and have fun watching Netflix at home! 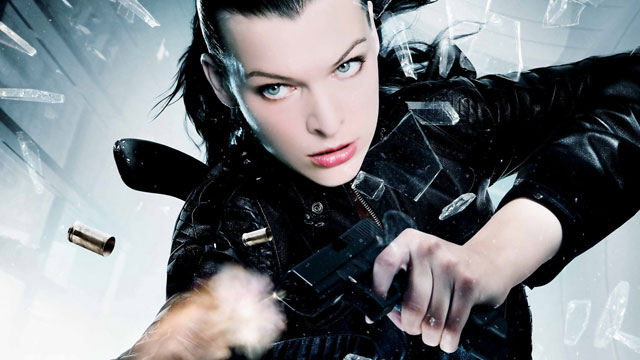