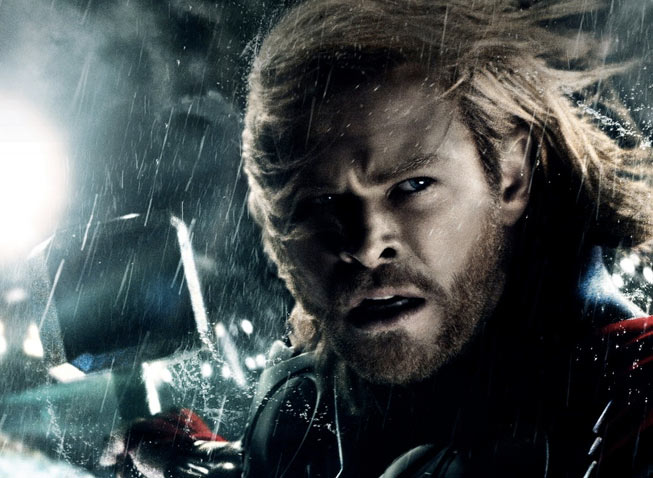 Marvel’s Phase Two is well and truly underway. Following Iron Man 3 comes Thor: The Dark World, the second standalone for the crown price of Asgard, and his first appearance since buddying up with his Marvel mates in The Avengers.

“It’s been great,” says Chris Hemsworth, the Aussie actor reprising Thor on a shoot that’s been bouncing between London and Iceland. “It’s a lot bigger than what we did previously: The first one worked and people loved it, but this just has a totally different feel. There’s a definite Game Of Thrones vibe thanks to Alan.”

Alan Taylor, the director for Thor, whose credits include The Sopranos, Boardwalk Empire and aforementioned Thrones.

Tom Hiddleston back as Loki in Thor 2

Tom Hiddleston will return as Loki and Thor will be facing a foe older than the universe itself. Malekith The Accursed role played by Christopher Ecclestone, leader of a primeval race of deadly Dead Elves. 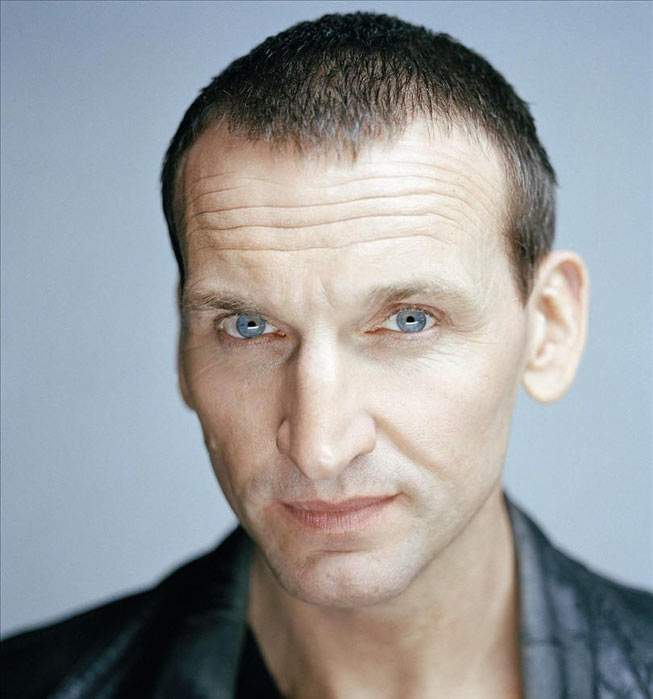 Christopher Ecclestone as Malekith The Accursed

Thor: The Dark World has set out to be not just bigger and better, but also gritter and more heartfelt. The next sequel will be more emotional dynamic, with Thor’s relationship with astrophysicist Jane Foster (Natalie Portman) and the relationsgip with his father Odin (Anthony Hopkins). 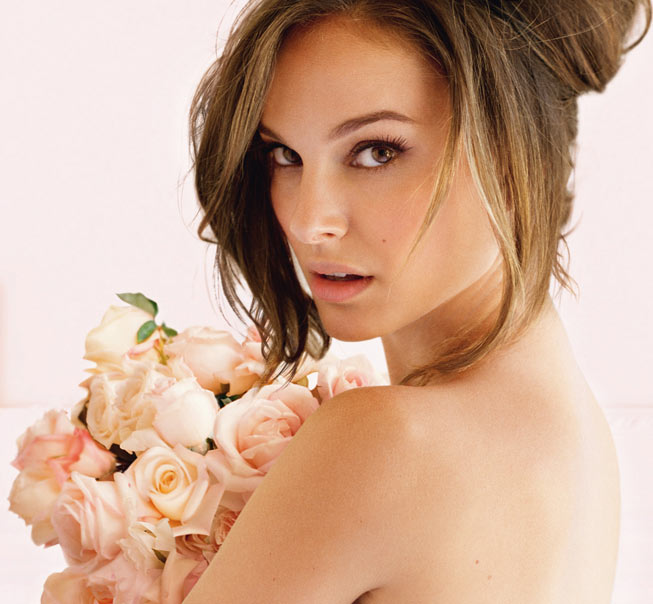 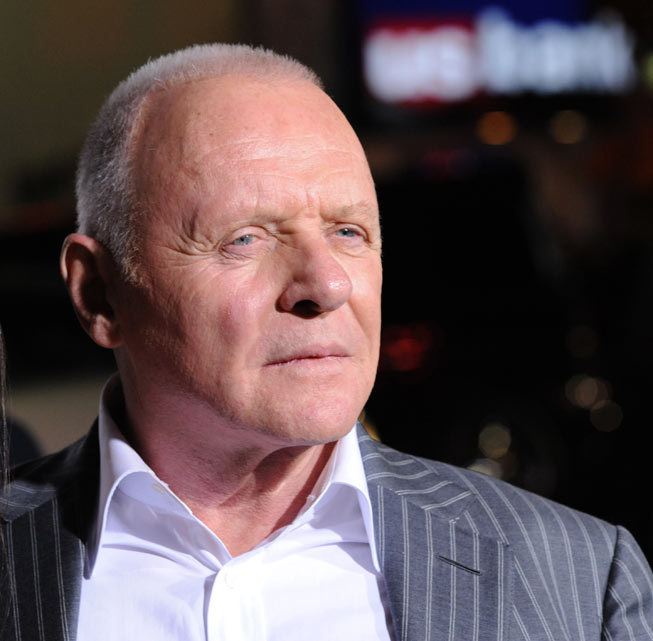 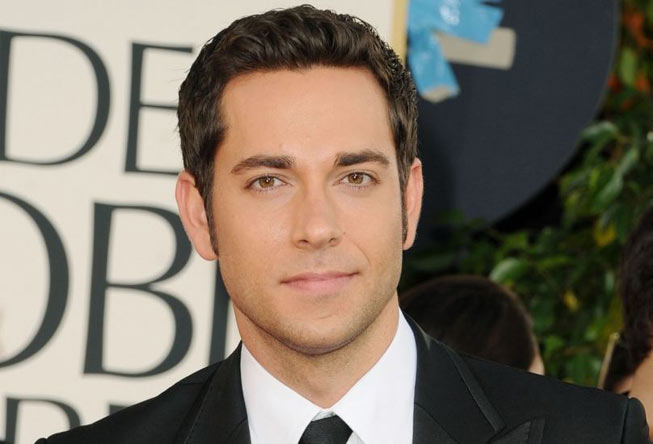 Zachary Levi as Fandral, an ally and friend of Thor

Get ready for more mythic Marvel madness, as the hammer-wielding warrior returns to face an old enemy. Thor: The Dark World will returns on screen at theaters this 8 November 2013.