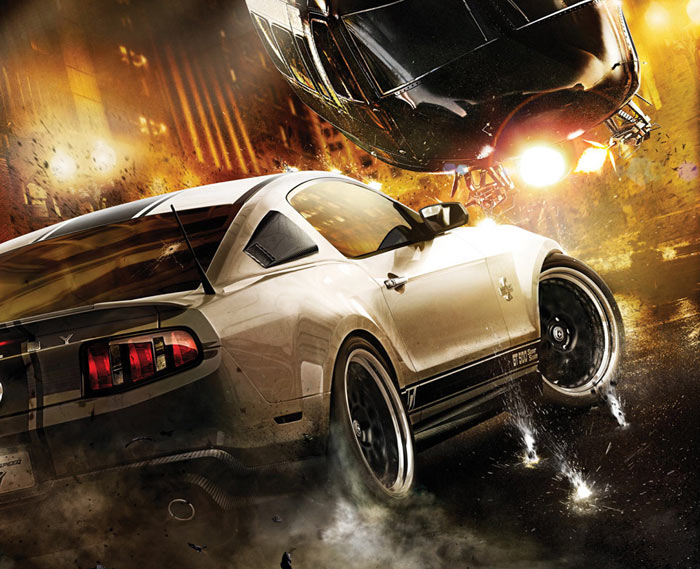 Ever wanted to see your Need For Speed dream car on the big screen? Your dream finally came true! DreamWorks Studios announced of their upcoming street racing movie ‘Need 4 Speed‘ and to featured American muscle car Ford Mustang on the movie set in conjunction with the 50th anniversary of the Mustang, taking place on April 17, 2014.

“While our hero drives a bunch of different cars in the film, we always felt the hero car should be an iconic American car,” said Patrick O’Brien, executive VP of EA Entertainment. He added, “There’s nothing more perfect for him to drive than a Mustang.“. The car, a 2013 Shelby GT500 Mustang will be driven by Paul. 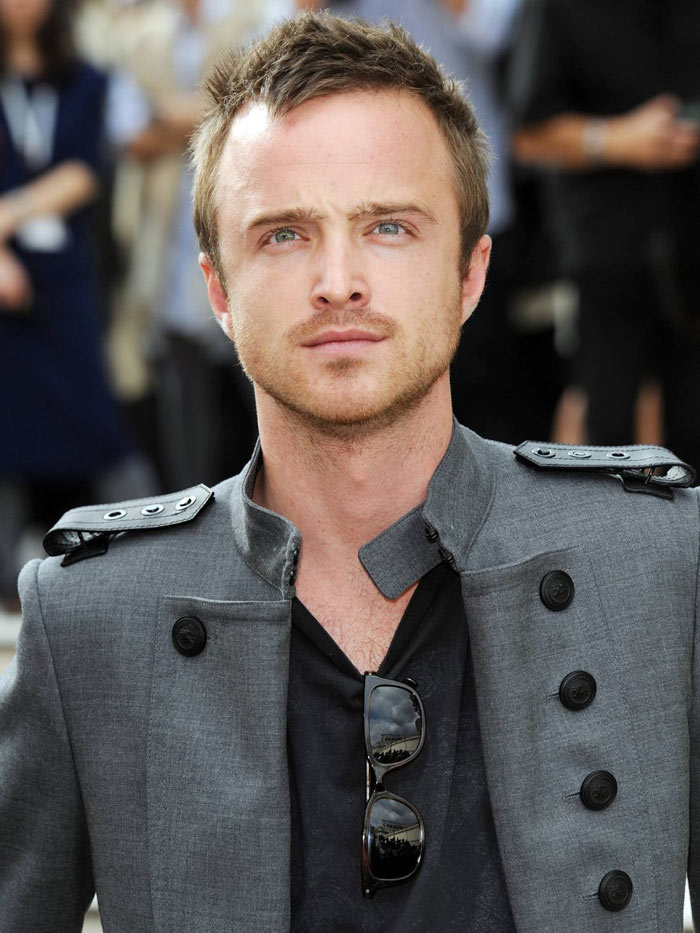 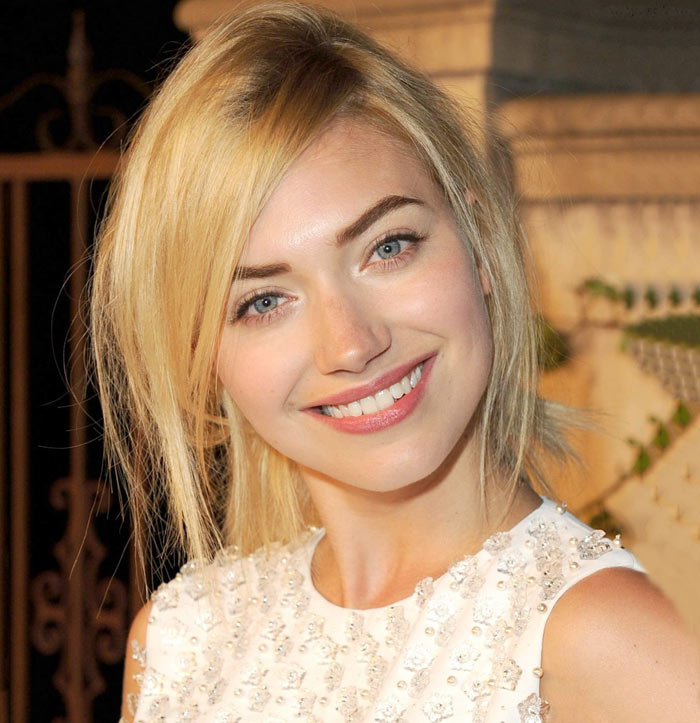