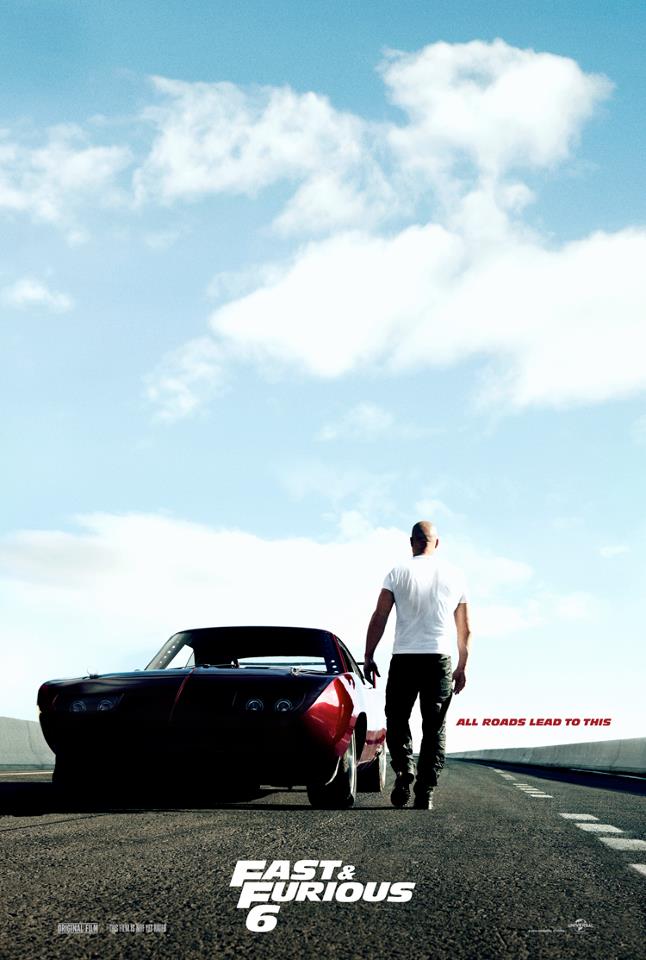 Now this is what we call entertainment! Dom (Vin Diesel), Brian (Paul Walker) and Hobbs (Dwayne Johnson) lead the cast in the upcoming blockbuster film ‘Fast & Furious 6’ and also the returning cast of Michelle Rodriguez as Letty in the sixth installment of Fast & Furious franchise.

Fast & Furious 6 is an action movie worth waiting for, from fast cars, military tank to airplane stunt, this 2013 movie definitely looks bigger and badder than ever. Get ready for full adrenaline rush this May 24, 2013.

Check out the Fast & Furious 6 Trailer in HD after the jump
. 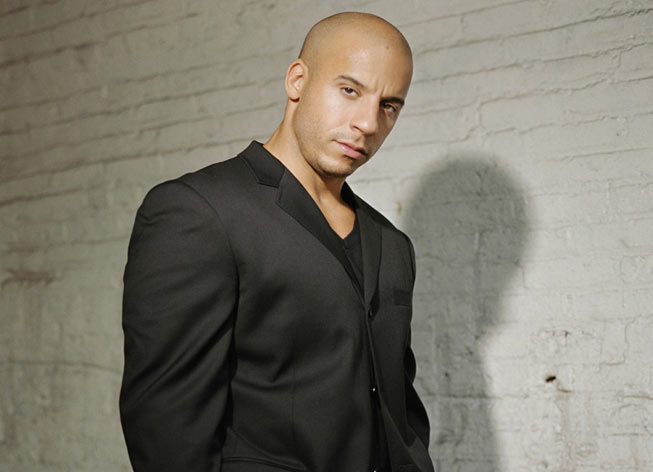 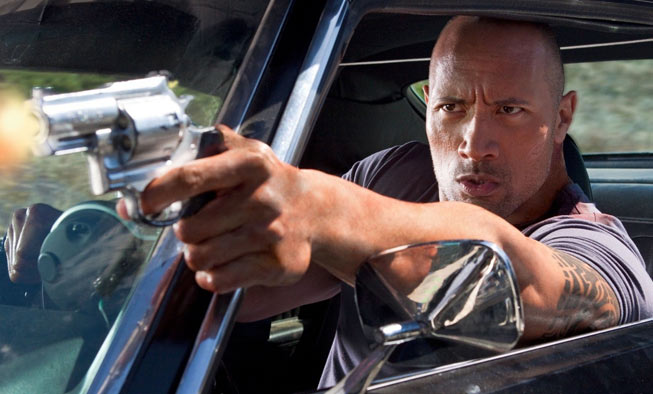 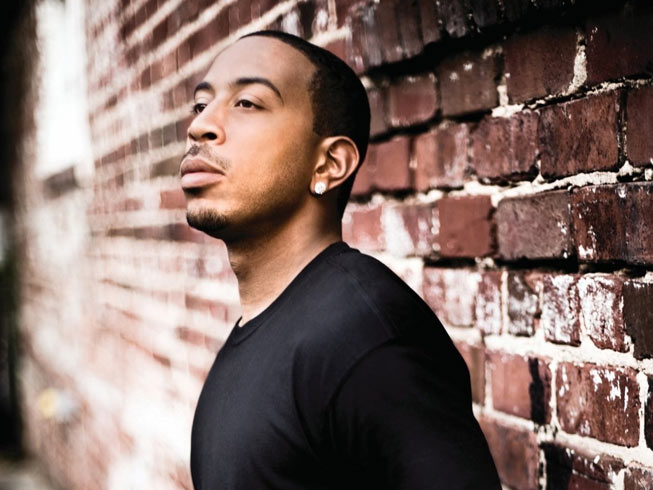 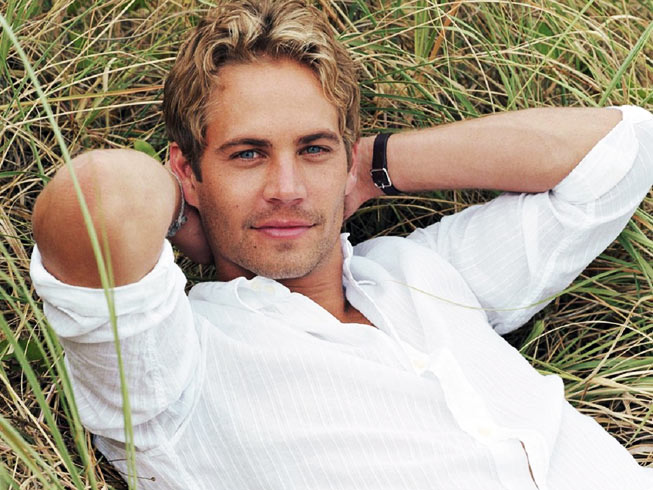 November 30, 2013 – Fast & Furious actor Paul Walker dies in a car crash in California, crashing on a tree and this is not a hoax. Read more news here. It was a shocking moment. Paul was the passenger in his friend’s red Porsche.

A statement was posted by Paul Walker management on Facebook and it says, “It is with a truly heavy heart that we must confirm that Paul Walker passed away today in a tragic car accident while attending a charity event for his organization Reach Out Worldwide. He was a passenger in a friend’s car, in which both lost their lives. We appreciate your patience as we too are stunned and saddened beyond belief by this news. Thank you for keeping his family and friends in your prayers during this very difficult time. We will do our best to keep you apprised on where to send condolences. – #TeamPW“ 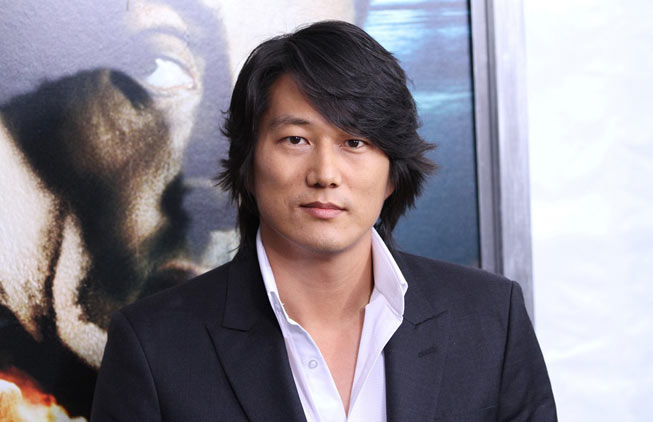 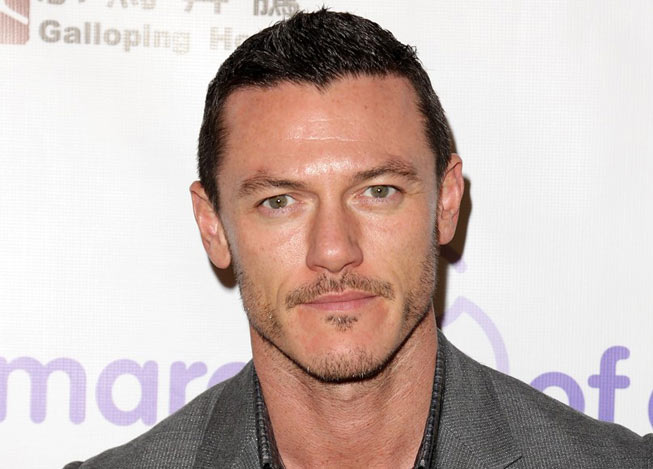 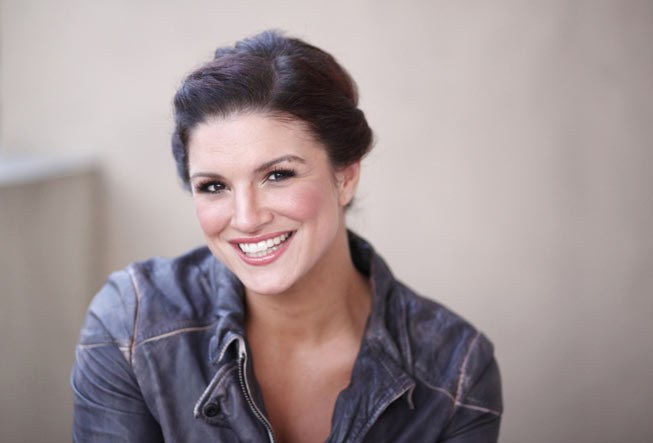 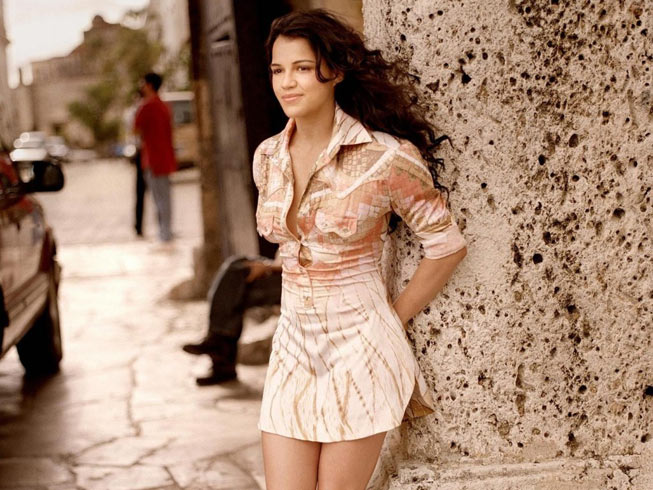 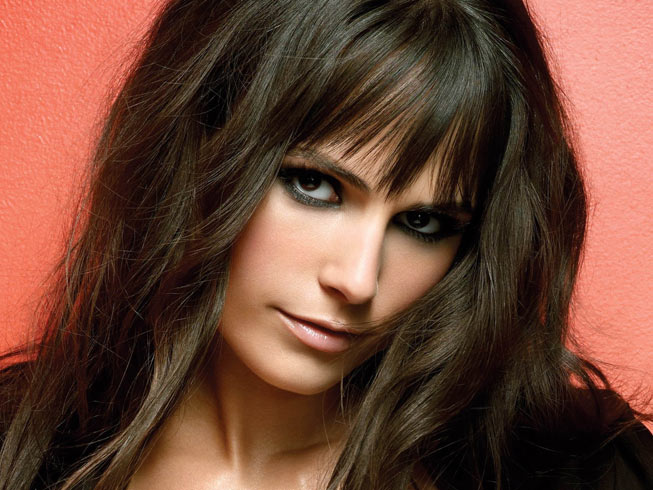 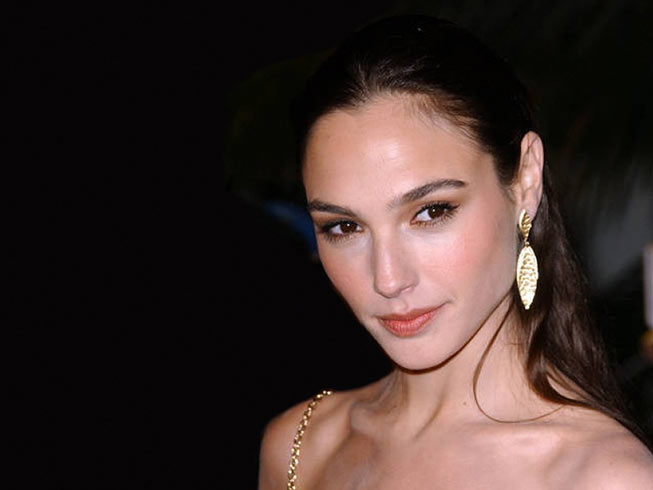