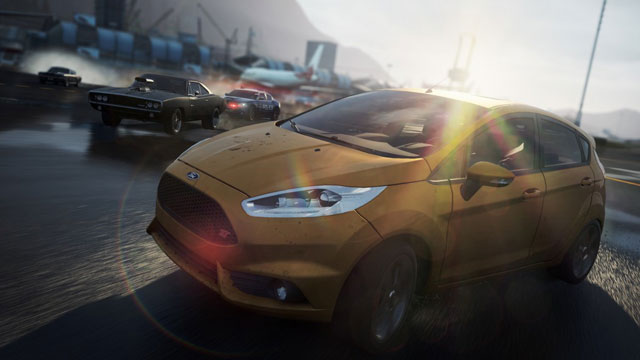 Image by Need For Speed

Here’s something cool to share for Ford owner, on a video of police supercars chasing the troublemaker Ford Focus ST in Need for Speed Most Wanted

Open World Action Lose the cops – your way. Hit jumps and shortcuts, lay low, or shake the cops in surroundings that play to your car’s unique strengths. Freedom is everything. Drive anywhere with your friends, discover hidden gameplay or utilize your knowledge of the city to beat them in a never-ending supply of challenges

Non-Stop Multiplayer Pick a car, hook up with friends and jump into a non-stop playlist of tight, competitive events. No lobby screens means the action never stops. Score big, rank up and earn endless rewards and upgrades. Keep the fierce rivalries going between events with endless opportunities to race, battle and explore in a huge open world

Beat Your Friends Autolog 2 ratchets up the intense competition with personalized race recommendations and feeds broadcasting all of your most newsworthy scores, speeds and times to your friends. Earn Need for Speed points at all times on any system as you try to outdrive your friends and become the Most Wanted

Racing Without Rules It’s survival of the fastest as Need for Speed Most Wanted fuses the franchise’s, authentic “real car” feel with the intense speed and aggression of Burnout. Power down, slide out, and battle your way past cops and rivals using pure driving skill, and heavy doses of nitrous

“It Makes You Want To Break The Law” – IGN. Yes, i can see something different in this game which support multiplayer. 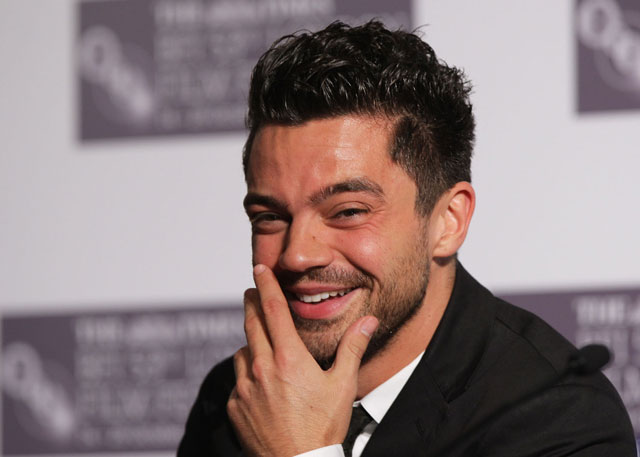 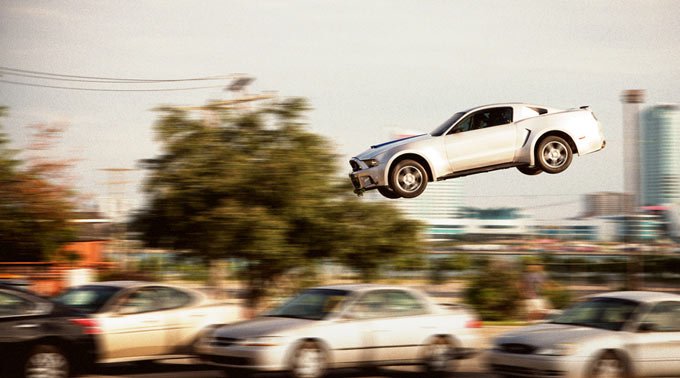