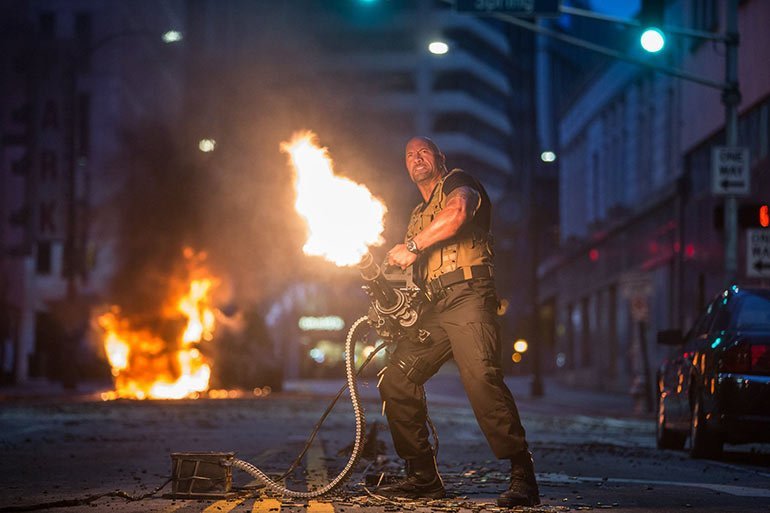 The high octane action-packed Furious7 movie trailer is finally released today! Don’t wait and lets watch it now to get a peep of some cut-scenes of the upcoming blockbuster movie in 2015.

The new trailer is a hot-hitting one, showing part of the movie, kind of a turn on right now! From muscle car diving from a plane, machine-guns shooting, and the Paul Walker jump just made heart pumping too fast!

Now the Fast & Furious family is back, you’ll also be able to see new casts, Jason Statham, Tony Jaa, Nathalie Emmanuel & also Iggy Azalea, who revealed her acting debut in the Fast & Furious 7 during a recent interview with Access Hollywood.

Expect more American muscle cars, supercars & of course hot girls! Sorry to get your mood spoilt because we’re talking too much now. Directed by James Wan, Furious7 is set for release on April 3, 2015 and available in IMAX 3D.

Lets get a peek on Furious7 trailer below.