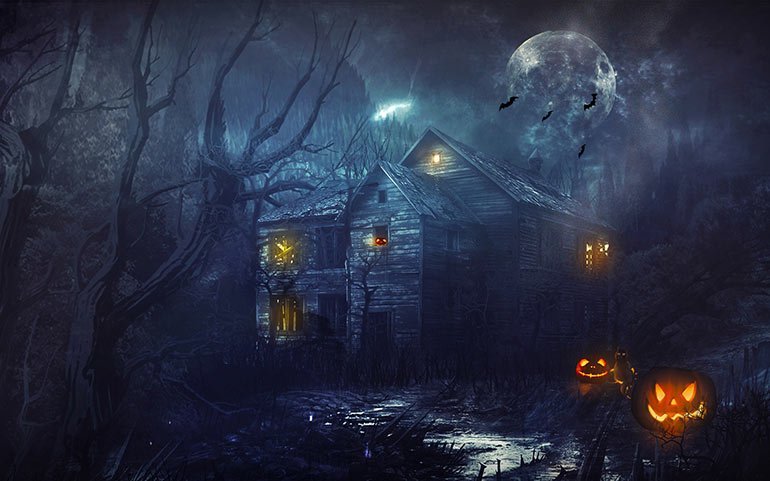 Here are a list of must watch horror movies for your midnight entertainment during the Halloween season. Get ready to experience horror of scare to death or best scare tactics that make you goes goosebumps while watching these horror films below.


The Houses October Built
Release date: 10th October, 2014
A group of friends who are testing their braveness to encounter horror by visiting haunted houses during a road trip. 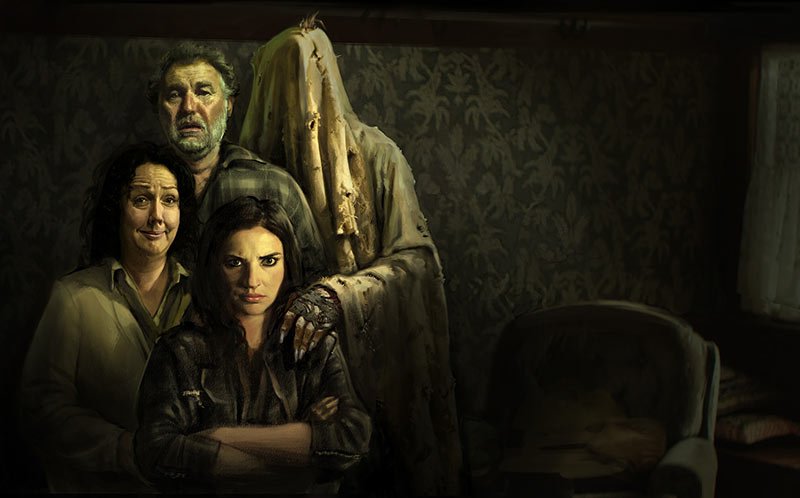 Housebound
Release date: 17th October, 2014
A story about Kylie Bucknell who returns to the house she grew. Later finds she encounter some paranormal activities of unsettling whispers and strange noise in middle of the night. She try to find out whether it is only her imagination or if the house is possessed by evil spirit who’s not welcoming her return. 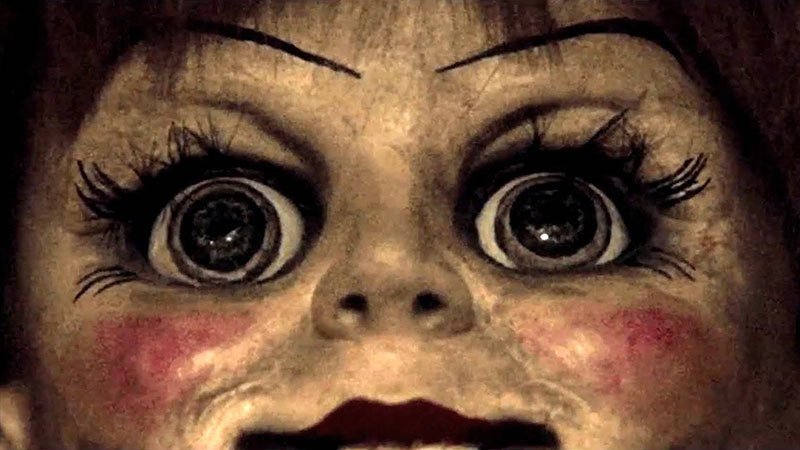 Annabelle
Release date: 3rd October, 2014
A prequel to The Conjuring, it’s the story of a vintage doll in a beautiful white dress which is cursed with demon inside… 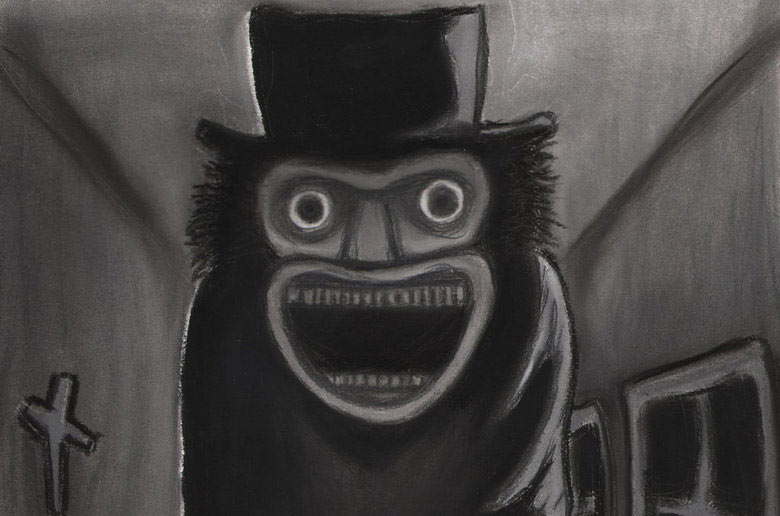 The Babadook
Release date: 28 November, 2014
The 2014 horror film tells a story about a widow who discovers a monster which is lurking in her house and scares her son.


Release date: 24th October, 2014
In real life, Ouija board is a cursed board game that you should never ever try to mess with. In the film, a group of friends must confront their most terrifying fears when they awaken the dark powers of an ancient spirit board that haunt them.

Here we break the promise of having top 5 horror movies, this is one of the best horror film that will make you scream. Play the DVD or Blu-ray, grab your popcorn & hold on tight to your seats. 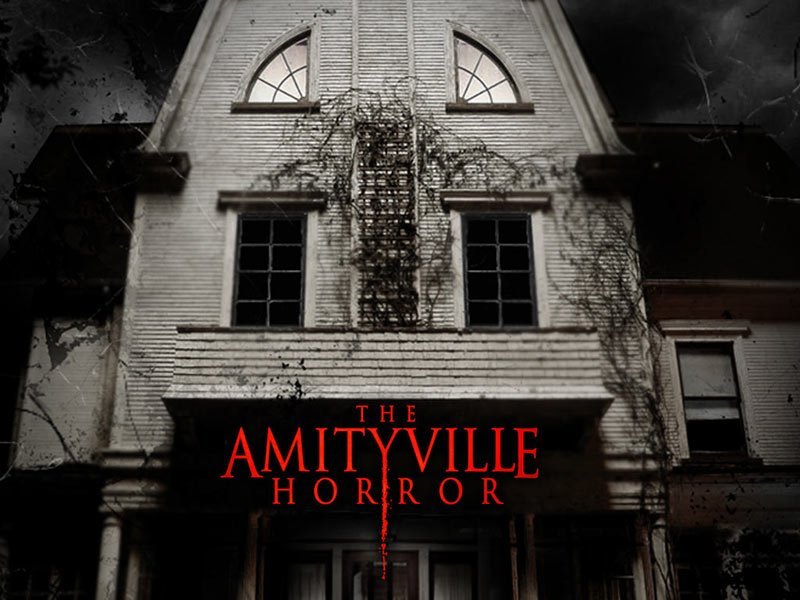 Watch out in 2015 for Amityville: The Awakening, about the infamous Amityville haunted house. It reached #1 movie trailer on Youtube! The story is all about Belle… well seems like name ends with Belle always here to haunt you.