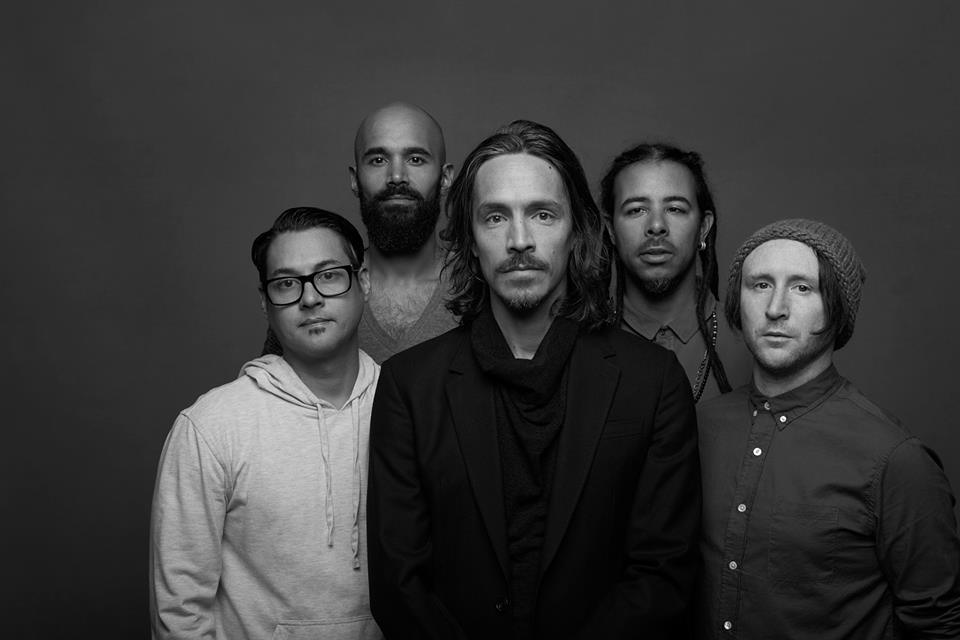 Multi-platinum alternative rock heavyweights Incubus have signed an exclusive worldwide recording contract with Island Records, and will debut on the label with a 4-song EP entitled “Trust Fall (Side A)” on March 24th. The EP’s digital pre-order will be available on February 10th on iTunes, and the CD and vinyl versions of the EP can be pre-ordered now HERE. The first single from the EP “Absolution Calling” will launch worldwide today on iTunes (click HERE to purchase) as well as across the alternative and active rock formats, including an iHeart world premiere and an appearance on KROQs Kevin and Bean in Los Angeles.

After nearly two years off the grid conceptualizing and recording new material, Incubus, under the management of Johnny Wright at Wright Entertainment Group, has its sights set on a “non-traditional” album in 2015. Founding member Mike Einziger told Billboard.com that although the band didn’t have “any plans of making this record” the new music is “pretty indicative of where we are now. This is what the band sounds like in 2015.”

On February 19th, Incubus – Brandon Boyd (lead vocals), Mike Einziger (lead guitar), Chris Kilmore (turntables, keyboards), Ben Kenney (bass), and José Pasillas II (drums) – will depart for two weeks of shows in Australia (including the Soundwave Music Festival with Faith No More and Soundgarden), Japan, and Singapore. Upon their return home to the U.S. in March, the second instant grat track from the EP “Trust Fall” will be released on March 10th , which was introduced at KROQ’s 25th Annual Almost Acoustic Xmas concert on December 14th. 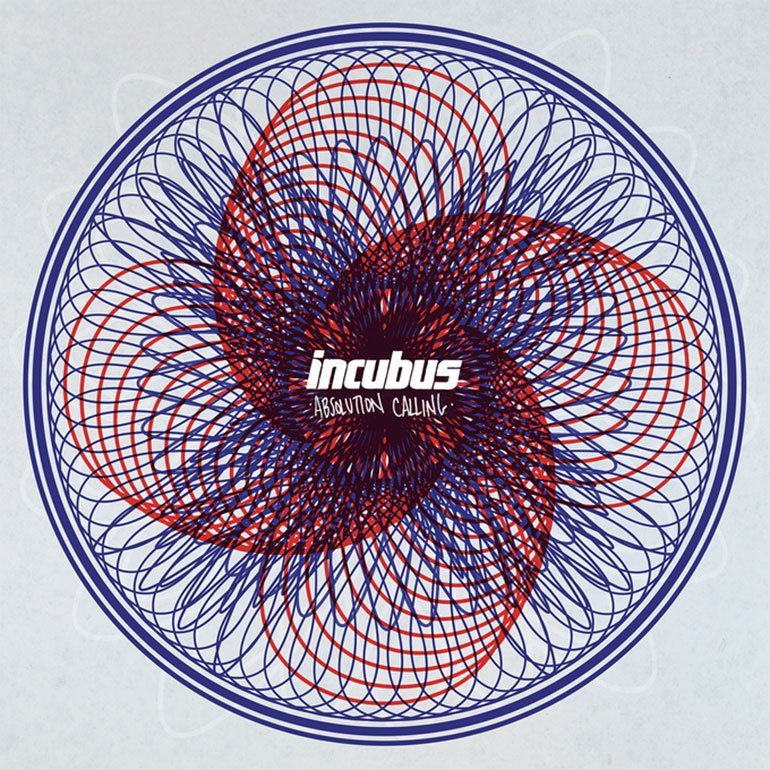 The new EP by Incubus on Island Records in 2015, marks 20 years since the release of their indie debut album in 1995, Fungus Amongus. Incubus went on to release six studio albums on the Epic/Immortal label (the last three produced by Brendan O’Brien), achieving RIAA gold, platinum and multi-platinum success; as well as five live albums. Four of their songs have hit #1 on the Billboard Alternative Songs chart, including “Drive” (2000, also Top 10 Pop), “Megalo­maniac” (2003), “Anna-Molly” (2006), and “Love Hurts” (2008).