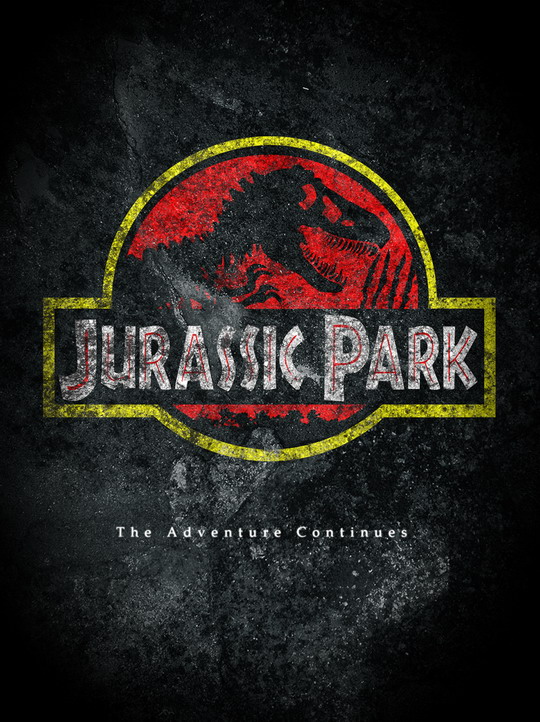 The dinosaurs were first brought to life in 1993, well I’ve watched the first Jurassic Park movie in cinema since I’m a kid. I remembered that it’s shown in a THX cinema, that the chair I sat on shook whenever the T-Rex roar or running, oww gosh! this is really awesome. You know.. kids! 😉 Guess what? I’ve just watched one of the best Jurassic Park movie.

I first had my Jurassic Park movie in videotape and after years, I got it in VCD, DVD and now it’s all about Blu-ray. Time past real fast. I bought the soundtrack for it too. Not to mention I even played the game at my friend’s house, well, on Sega Megadrive console. Oh great, I’m a real hardcore fan of Jurassic Park. Just can’t wait for Jurassic Park IV. 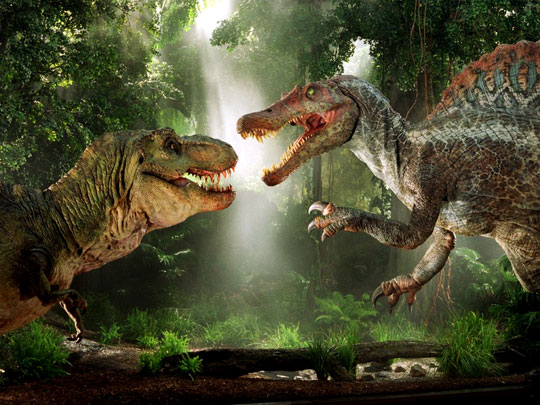 Just hoping to see more new dinosaurs in this new movie other than Spinosaurus, T-Rex and of course, raptors. 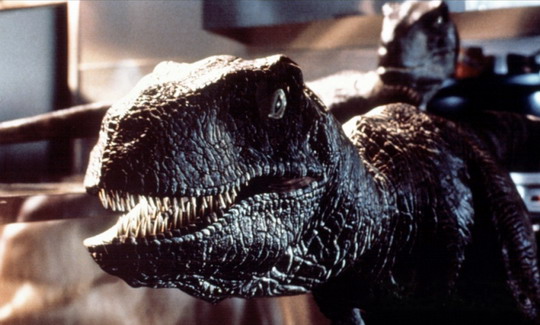 There are lots of fake videos of Jurassic Park 4 trailer on Youtube, I think that you don’t even want to see it. Just wait for the official trailer, alright?