An upcoming American science fiction movie about time travelling and mafia gangster mobs. Plotted in the year 2047, this film is a mixture of style of retro and futuristic twist.

This film is about a killer who worked for a mafia company named Joseph Simmons, played by Joseph Gordon-Levitt at age 25 and Bruce Willis at age 55 in the future version who failed in his mission and causes his employers to come after him, forcing him to fight for his life as he hunts his older self.

Looper, directed by Rian Johnson, is scheduled to be released on September 28, 2012 in the United States. Check out Looper official trailer in HD 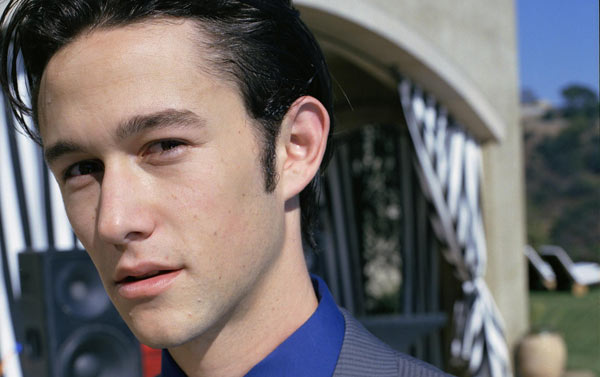 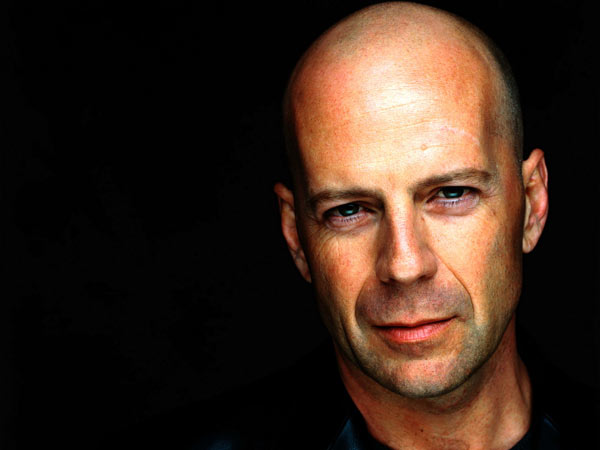 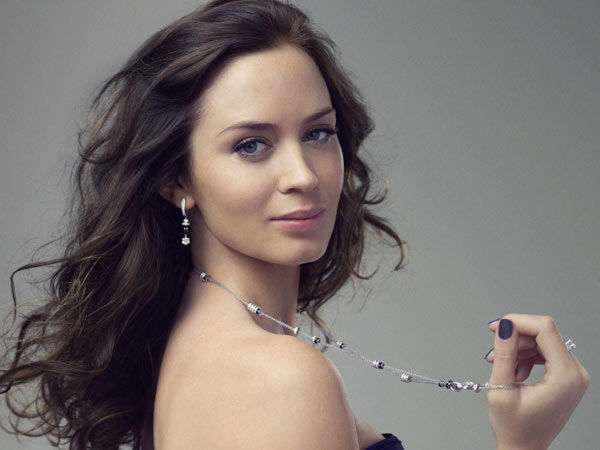 Emily Blunt in Looper as Sara