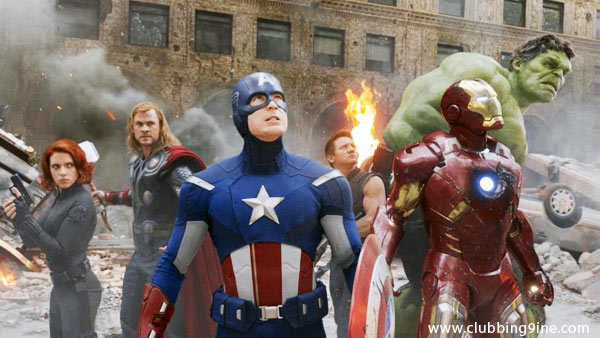 The record-breaking Marvel’s The Avengers in 2012 is known as movie of the year in 2012, recently Marvel Studio has announced its second Marvel movie, The Avengers 2 : Guardian of The Galaxy. Avengers 2 release date will be on 1st May 2015.

I know you would like to see more Marvel superheroes and villians in the upcoming Marvel’s The Avengers 2. It is also known that The Wolverine will be in the movie to meet some old friends. 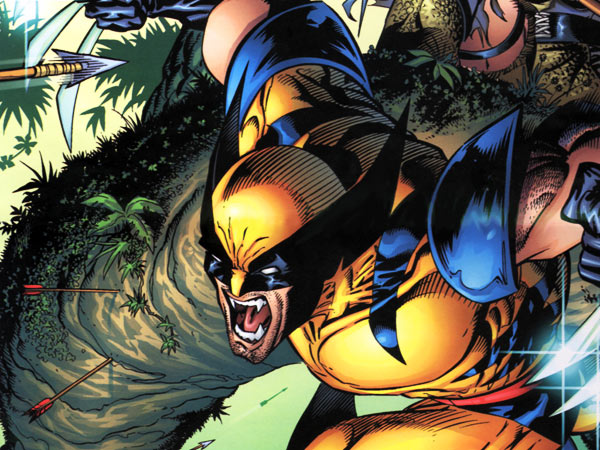