The upcoming DreamsWorks ‘Need for Speed’ movie has no CGI said accordingly to the lead actor Aaron Paul. The street racing movie is based on the Need for Speed game series. Find from Koenigseggs, McLarens, Mustangs, Lamborghinis and many more in the movie. Lead actor Paul took the role character as Tobey, who plays a street racing car mechanic. 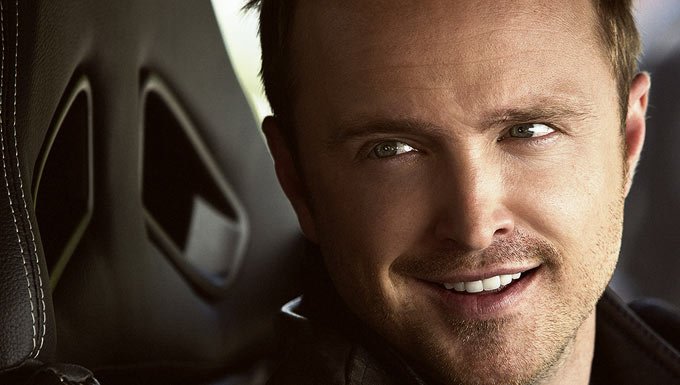 “All of the stunts were actually practical. They actually happened; none of it was green-screened. So when you saw the car drive off the cliff, they did that, which is just insane.” said Paul.