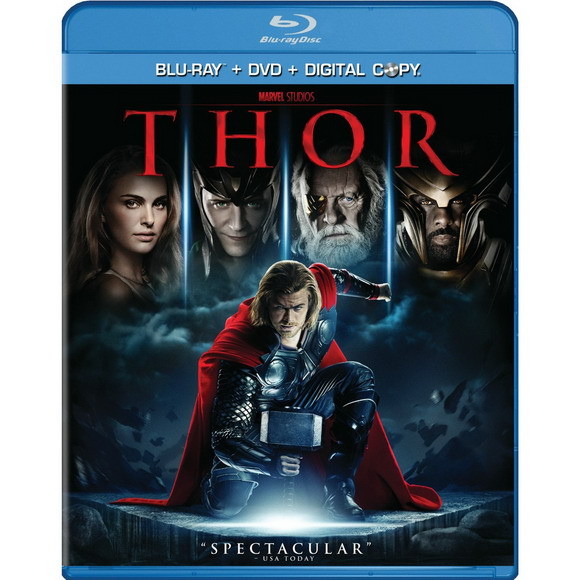 I’ve just pre-ordered a few blue-ray movie titles from Amazon US, this including Thor which comes with two disc Blu-ray, DVD and digital copy. Thor in Blu-ray will be released on this September 13, 2011. Estimated the shipping to reach my home this October 7, 2011 till October 28, 2011. Just can’t wait for it. Thor to be released in 2D and also 3D for 3D experience at your home. Also ordered titles including Mortal Kombat, Fast Five and Troy : The Director’s Cut. 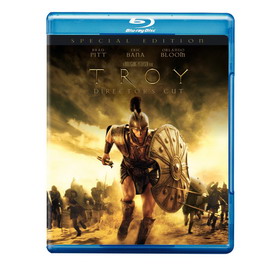 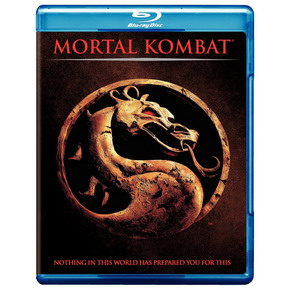 More great Blu-ray titles coming up on October 2011 including Fast Five, Kung Fu Panda 2, Pirates of the Carribean : On Stranger Tides and more! All this shall go to my Blu-ray wishlist