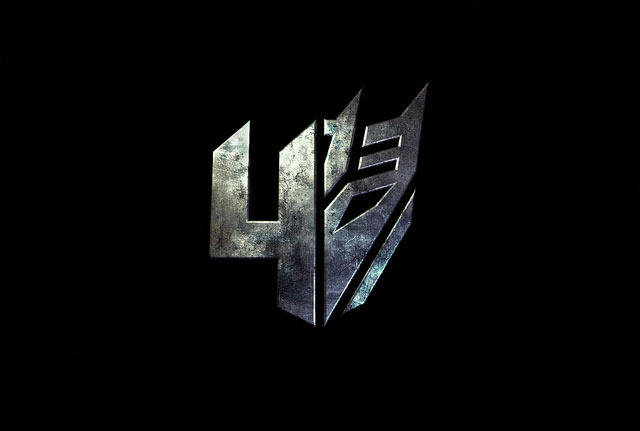 Director Micheal Bay announced that he hired an Irish actor Jack Reynor as the new actor in Transformers 4. Reynor will performing alongside Mark Wahlberg in the 2014 film. 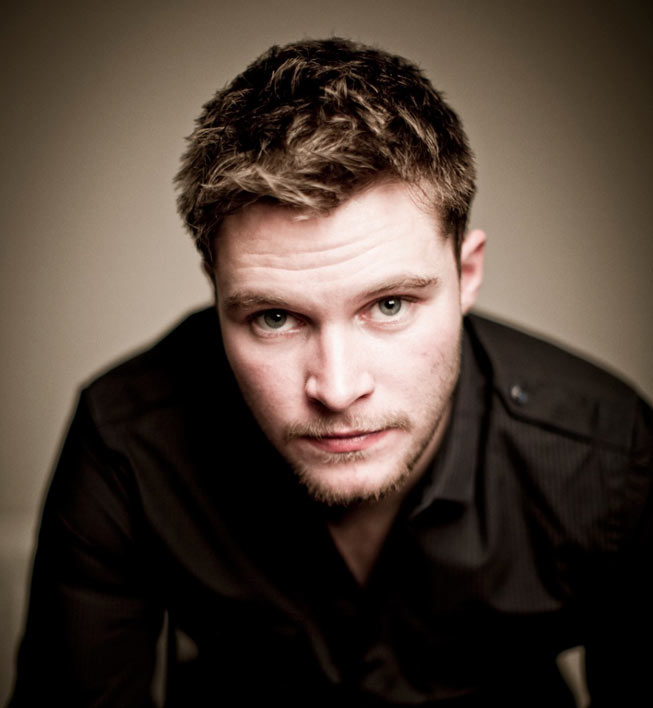 “I just hired a great new actor for Transformers 4 to star against Mark Wahlberg. Jack Reynor, he is an Irish kid that came to America with 30 bucks in his pocket. Pretty ballsy. Seriously who does that? Anyway I spotted him in a great little Irish movie WHAT RICHARD DID. This kid is the real deal.” Micheal Bay posted in his website.

“The story makes a very natural transition, and reason as to why we have a whole new cast. This Transformers will feel very different then the last three. We are embarking on a new trilogy.” 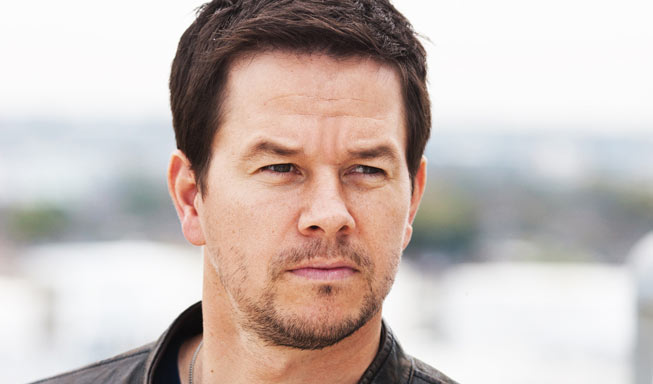 “Mark is awesome. We had a blast working on “Pain and Gain” and I’m so fired up to be back working with him. An actor of his caliber is the perfect guy to re-invigorate the franchise and carry on the Transformers’ legacy,” said Bay in his personal blog.

Lead actor Mark Wahlberg and secondary lead Jack Reynor to replace Shia LeBeouf in Transformers 4, this will be a whole new beginning of the Transformers trilogy.