Pirates Of The Carribean : On Stranger Tides Trailer 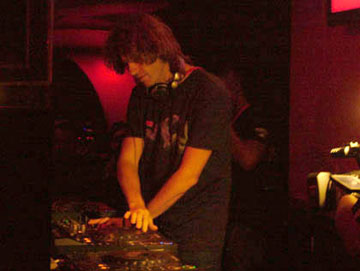 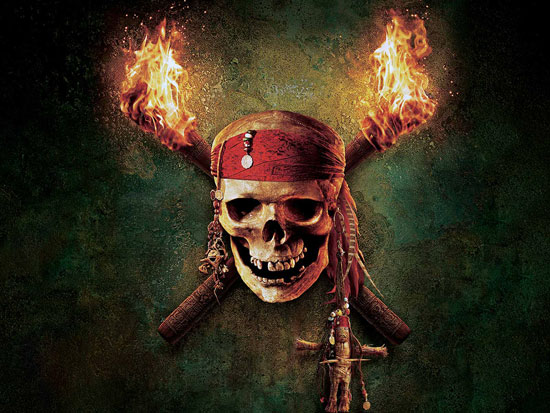 Jack Sparrow is back on the 4th movie of Pirates of The Carribean : On Stranger Tides. Johnny Depp and Geoffrey Rush returns as Captain Jack Sparrow and Captain Hector Barbossa, where both will be working together to find the Fountain of Youth. On their journey to find the illusive Fountain of Youth, they have to battle their new nemesis Captain Blackbeard played by Academy Award winning actor Ian McShane, while actress Penelope Cruz will play as Blackbeard’s daughter and Captain Jack’s love interest.

Check out the Pirates Of The Carribean – On Stranger Tides trailer