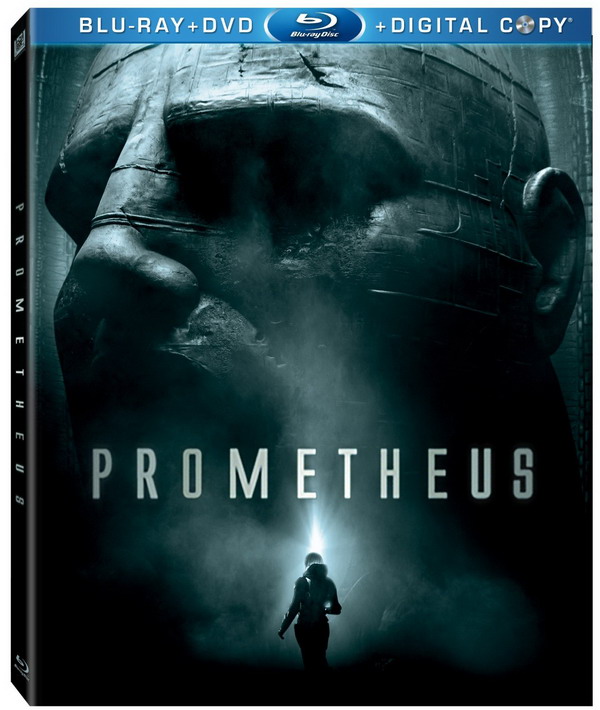 Prometheus is a science fiction movie about a crew of a spaceship called Prometheus looking for the origin of humanity until they’ve landed on a moon with name LV-223. There is where it all begins. Prometheus Blu-ray release date is yet to be confirmed.

Here are some nice Blu-ray titles available for pre-order including Prometheus, Marvel’s The Avengers, Titanic 3D. These titles is a must watch if you have missed out the movies in cinema. Pre-order it now to get discounts! 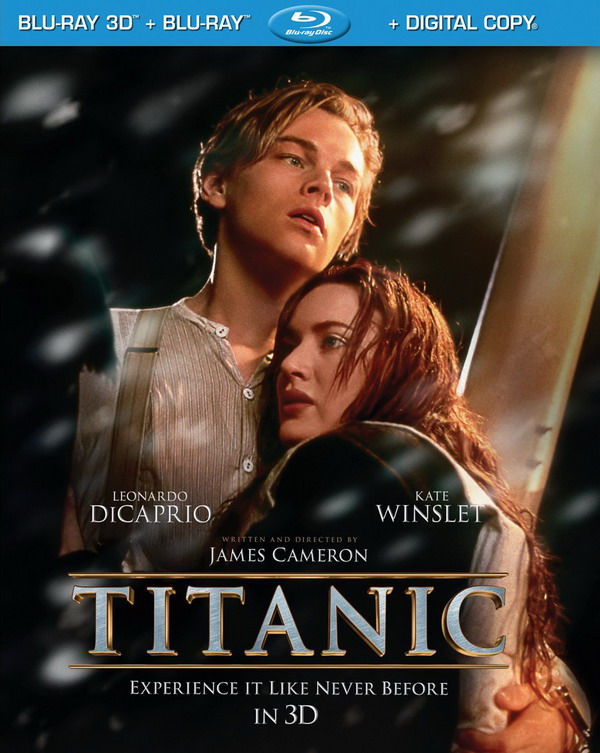 Titanic Blu-ray comes with Blu-ray 3D, Blu-ray and digital copy for pre-order. Release date for this blu-ray title is on September 10, 2012. 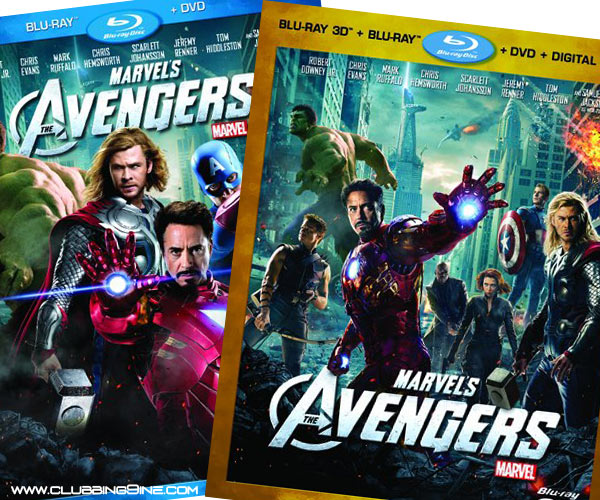 With the highest rating in Blu-ray.com, i’m sure all Blu-ray’s collectors and fans is looking forward to get a copy of Marvel’s The Avengers Blu-ray. This title is available in 2-disc and 4-disc combo blu-ray package, which includes Blu-ray 3D, Blu-ray, DVD and digital copy. Marvel’s The Avengers is a must owned Blu-ray title of the year.

CONTEST: Interstellar Blu-ray Title Give Away
May 4, 2015