Shia LaBeouf Is Best Actor For The Buck 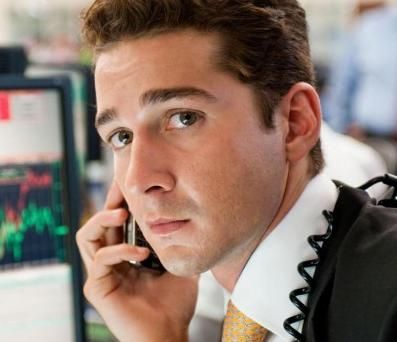 For the second year, Shia LaBeouf, star of the Transformers series, ranks number one on Forbes magazine’s list of Hollywood’s “Best Actors For The Buck.” The actors in this annual listing are considered a good investment at the box office for film studios.

For each US$1 the studio spent on Shia for a film, it received an average of US$81 in profits. The actor has also starred in Indiana Jones And The Kingdom Of The Crystal Skull and the upcoming Wall Street: Money Never Sleeps.

Other actors topping the list are Anne Hathaway at number two and Daniel Radcliffe of the Harry Potter franchise, ranking third.

Anne Hathaway at Best Actor For The Buck No.2 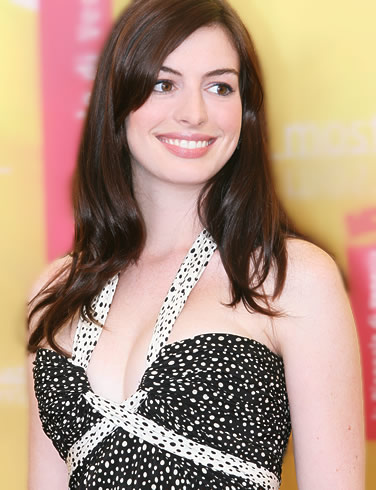 Daniel Radcliffe at Best Actor For The Buck No.3 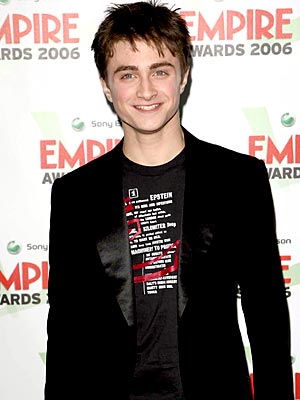 Forbes’s criteria required actors to star in three films over the last five years which screened in more than 500 theatres. It did not include animated movies. Earnings included salary and any guaranteed share of the profits.

Each movie’s budget, box office, and TV and DVD sales were part of the calculations. This ratio eliminated some of the top-paid actors whose fees cut into box office profit margins.