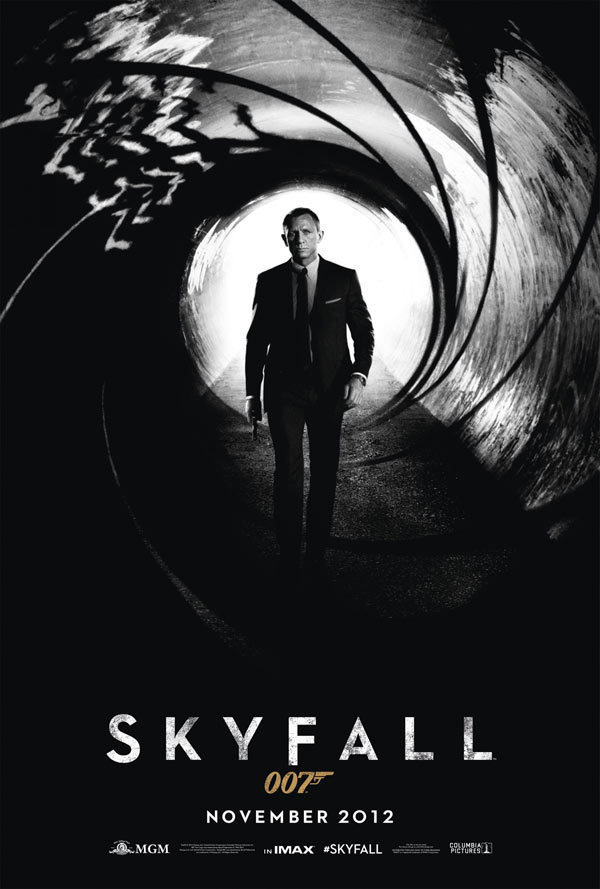 Skyfall is an upcoming James Bond movie featuring Daniel Craig as James Bond in the 23rd spy film. Skyfall is known as the most anticipating action-packed movie of all the 007 James Bond series with more explosions and gun shooting.

Skyfall official theme song is performed by English singer Adele, with very nice vocal and soulful. Check out the music video below. James Bond movie fans will be able to watch Skyfall in IMAX, the very first James Bond film to be released in IMAX.

Plot: Daniel Craig is back as Ian Fleming’s James Bond 007 in “Skyfall,” the 23rd adventure in the longest-running film franchise of all time. In “Skyfall,” Bond’s loyalty to M is tested as her past comes back to haunt her. As MI6 comes under attack, 007 must track down and destroy the threat, no matter how personal the cost. 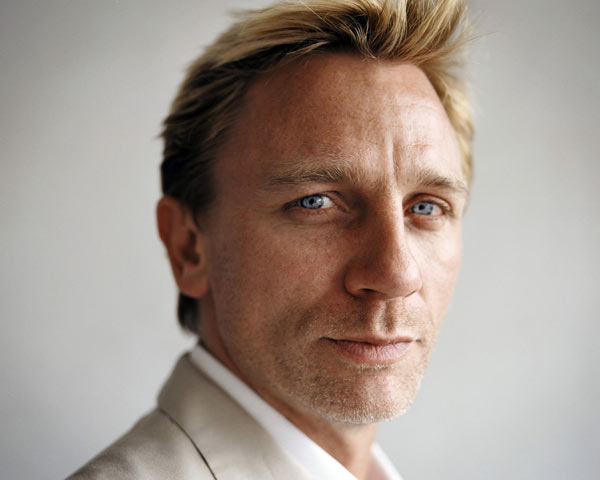 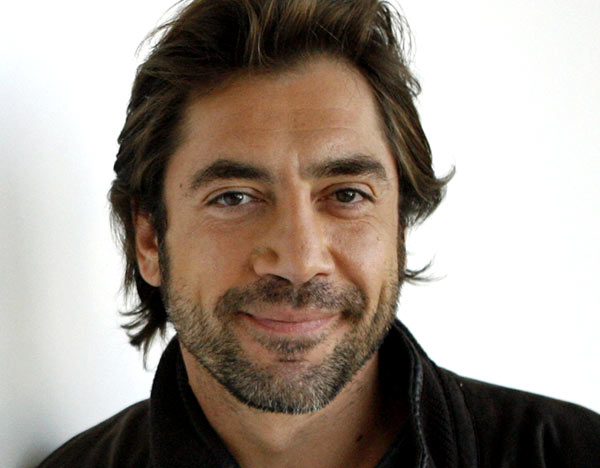 Javier Bardem plays as villian Raoul Sikva in the 007 movie. 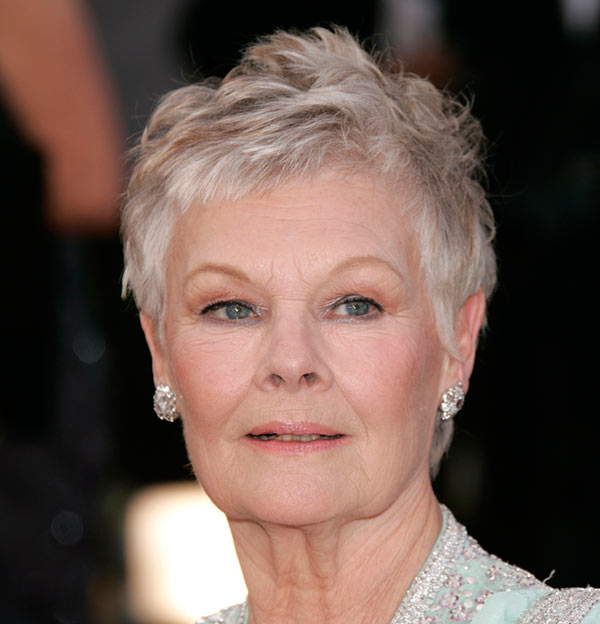 Judi Dench has the important role as the head of MI6. 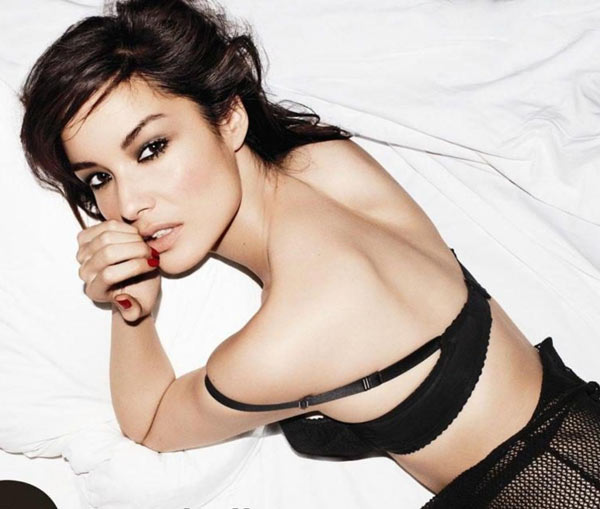 Skyfall is set to premiere on 23rd October 2012 and released in the UK on 26th October 2012. Check out the official Skyfall trailer and Adele performing Skyfall music video below. 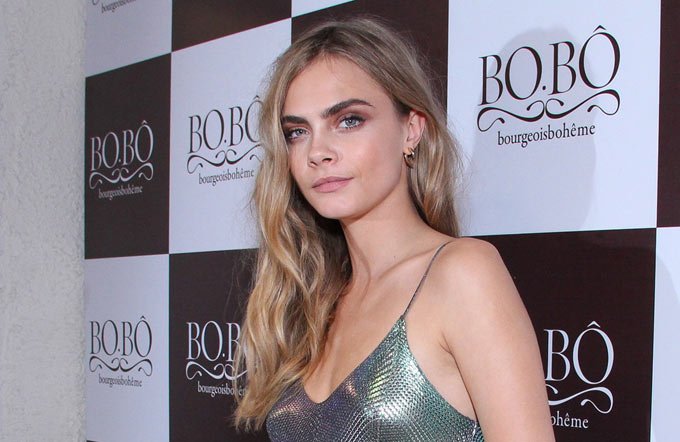 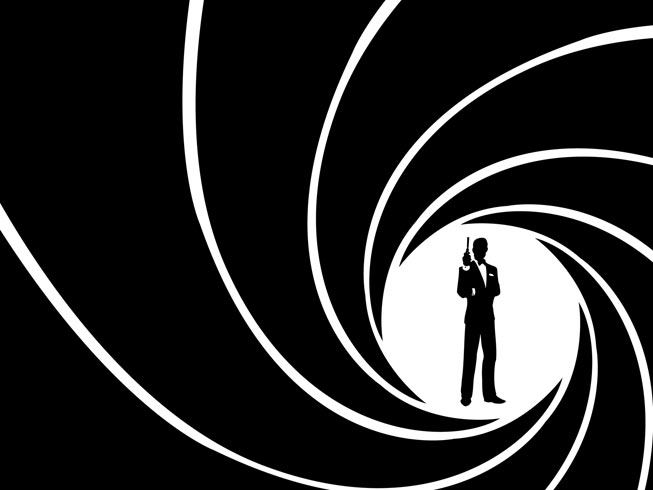