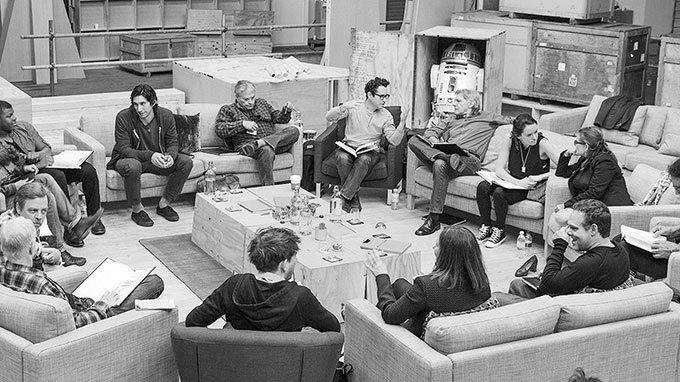 Look like old Star Wars cast is coming back to theater screen in the upcoming Star Wars Episode VII. The new Star Wars sees the return of the original trilogy’s Luke Skywalker, Princess Leia, Han Solo, Chewbacca, C-3P0 and R2-D2. As for the music, John Williams will continues with the iconic original score of Star Wars.

Missed the light saber sound, star fighters and storm troopers? The new Star Wars Episode VII by director J.J. Abrams, slated for release on December 18, 2015! This is going to be a big holiday season blockbuster movie!

May the fourth be with you. Here are the old cast list returning. 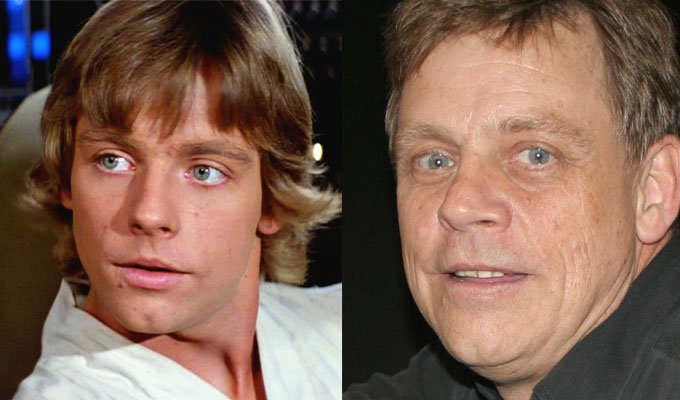 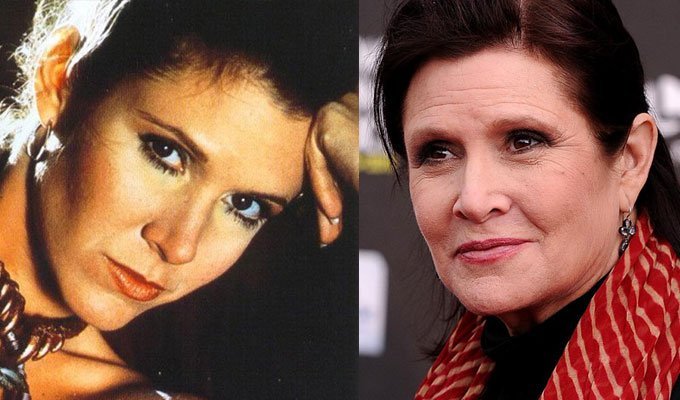 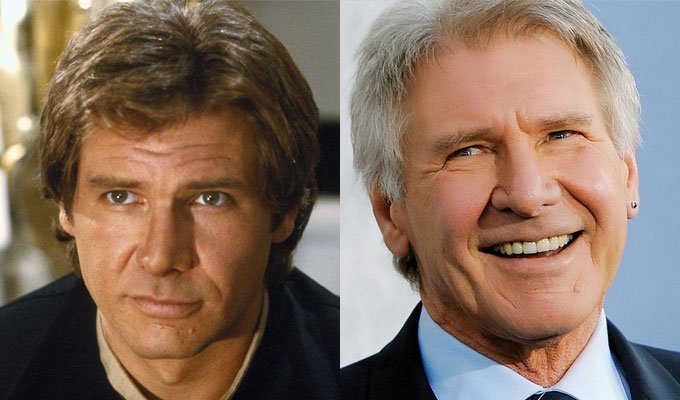 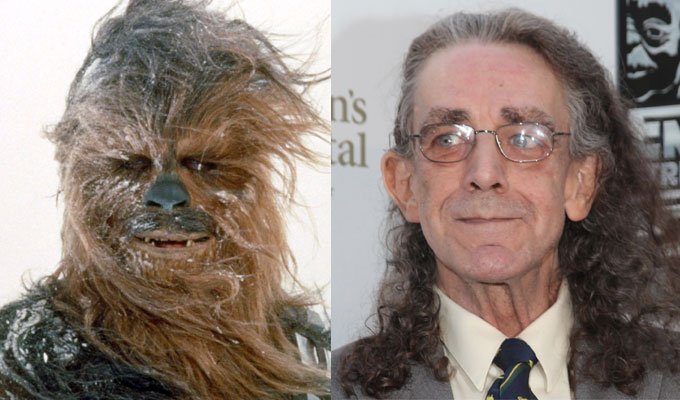 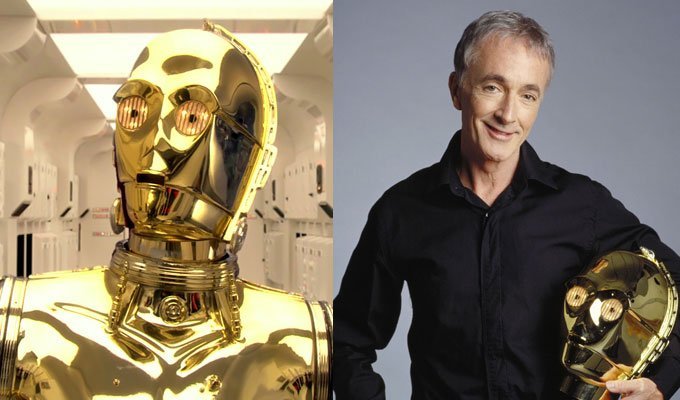 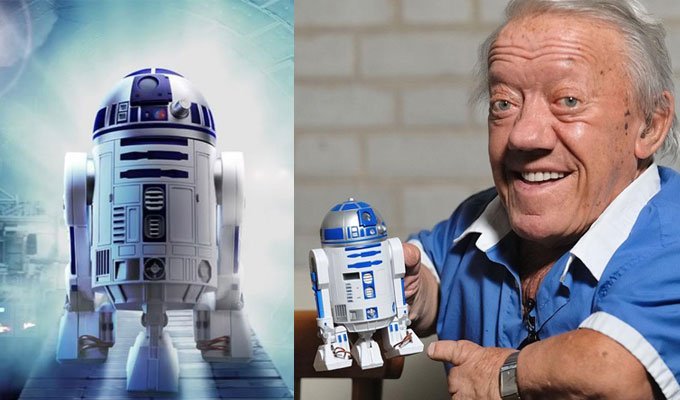 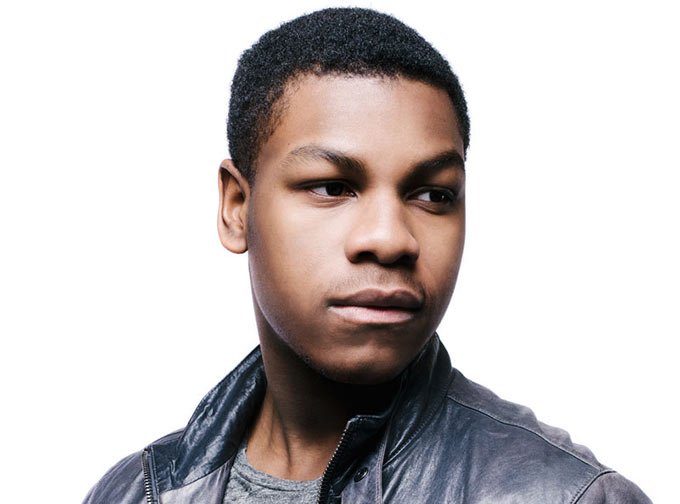 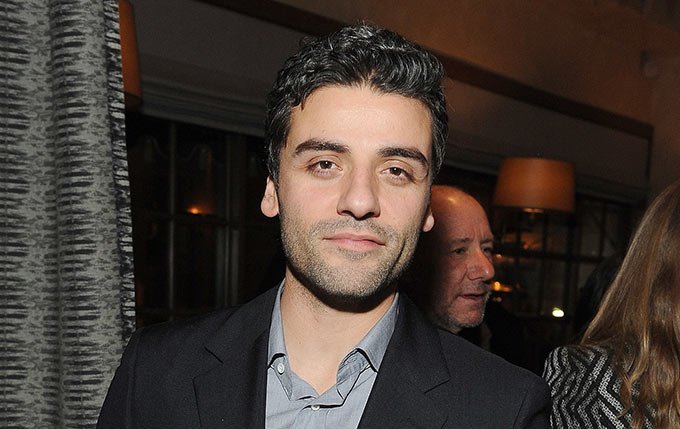 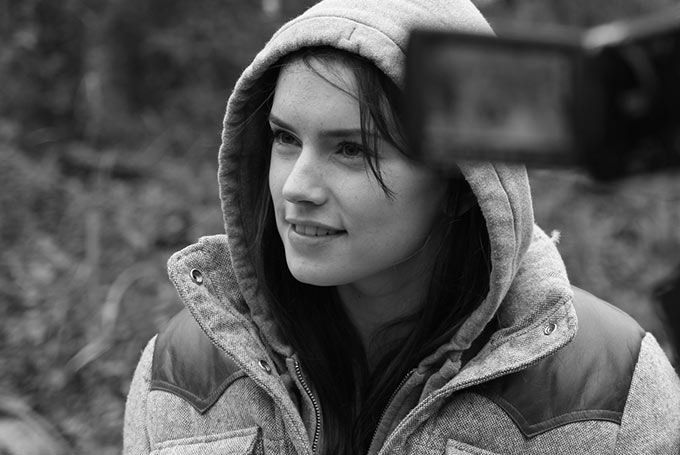 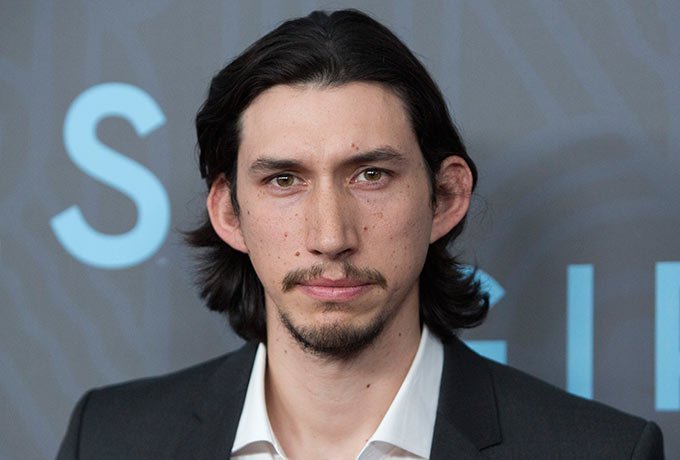 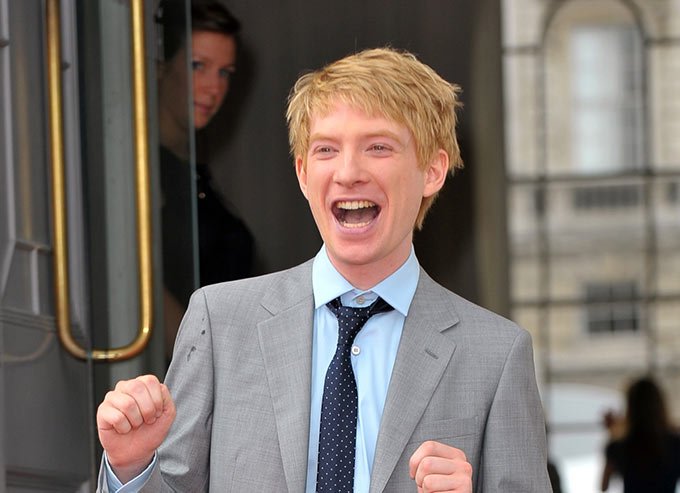 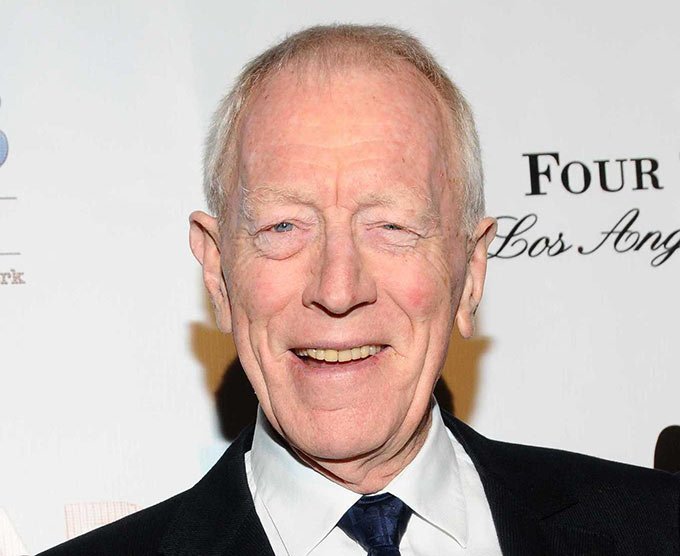 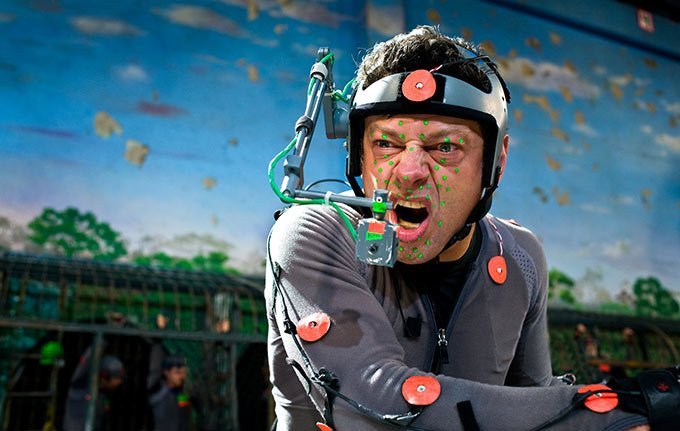 Andy Serkis is in Star Wars. What Star Wars character will he play? Will he be holding an animated character?