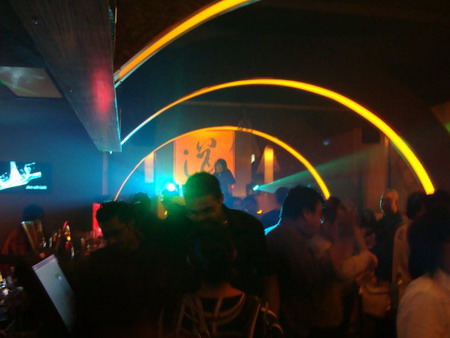 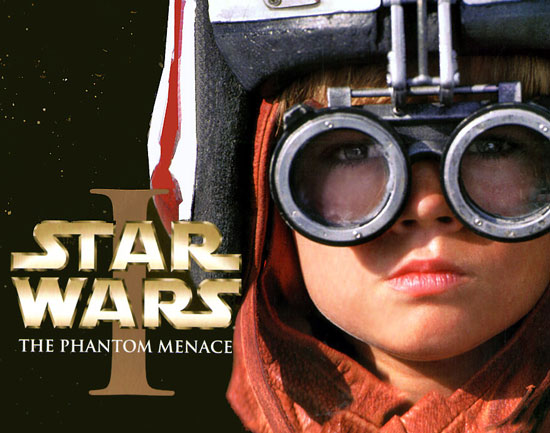 ‘Star Wars’ Series To Be Re-Released In 3-D. George Lucas plans to roll out converted films one at a time, beginning with ‘Phantom Menace’ in 2012.When the original “Star Wars” hit theaters in 1977, moviegoers were blown away by then-pioneering, eye-popping special effects that transported them to another fully formed universe. Now the mastermind of the series, director George Lucas, has a plan to refresh the movies on the 35th anniversary of their debut.

According to the Los Angeles Times movie blog Hero Complex, after observing the huge success of “Avatar” and “Alice in Wonderland,” Lucas has decided to re-release the Jedi epic in 3-D. The current plan is to kick off the 3-D makeover in 2012 with the retrofitted first prequel in the space opera series, 1999’s “Star Wars: Episode I — The Phantom Menace,” and then follow with the five other movies, in numerical order, in consecutive years, according to The Hollywood Reporter.

Lucas’ famed Industrial Light & Magic special-effects shop will oversee the 3-D conversion. Considering the flack some filmmakers have received for converting to 3-D after the fact to ill effect, Lucas promised in a press release that the greatest care will be taken not to tarnish the “Star Wars” legend.

“Getting good results on a stereo conversion is a matter of taking the time and getting it right,” said ILM visual effects supervisor John Knoll. “It takes a critical and artistic eye along with an incredible attention to detail to be successful. It is not something that you can rush if you want to expect good results. For ‘Star Wars’ we will take our time, applying everything we know both aesthetically and technically to bring audiences a fantastic new ‘Star Wars’ experience.”

The Times noted that Lucas, never a big proponent of 3-D, has said recently that the technological advances made in James Cameron’s “Avatar” convinced him to take a second look at the process. Lucas told “Access Hollywood” earlier this year that he was considering a 3-D makeover for his beloved space saga.

“Haven’t been a big fan of 3-D, but that movie definitely improves in [the field of] 3-D … We’ve been looking for years and years and years of trying to take ‘Star Wars’ and put it in 3-D,” Lucas said. “But [the] technology hasn’t been there. We’ve been struggling with it, but I think this will be a new impetus to make that happen.”

In addition to awaiting new, better 3-D technology, the director was also reportedly biding his time until there were more theaters equipped with 3-D screening capability in order to do the widest release possible of the retooled movies.

Given the criticism Lucas has received in the past for tinkering with the original trilogy by adding new effects and scenes, longtime fans should take heart that, according to Variety, Knoll said there are no plans to add or fix visual effects in the movies for the 3-D conversion.