The Hobbit : The Desolation of Smaug (2013) New Trailer Teaser 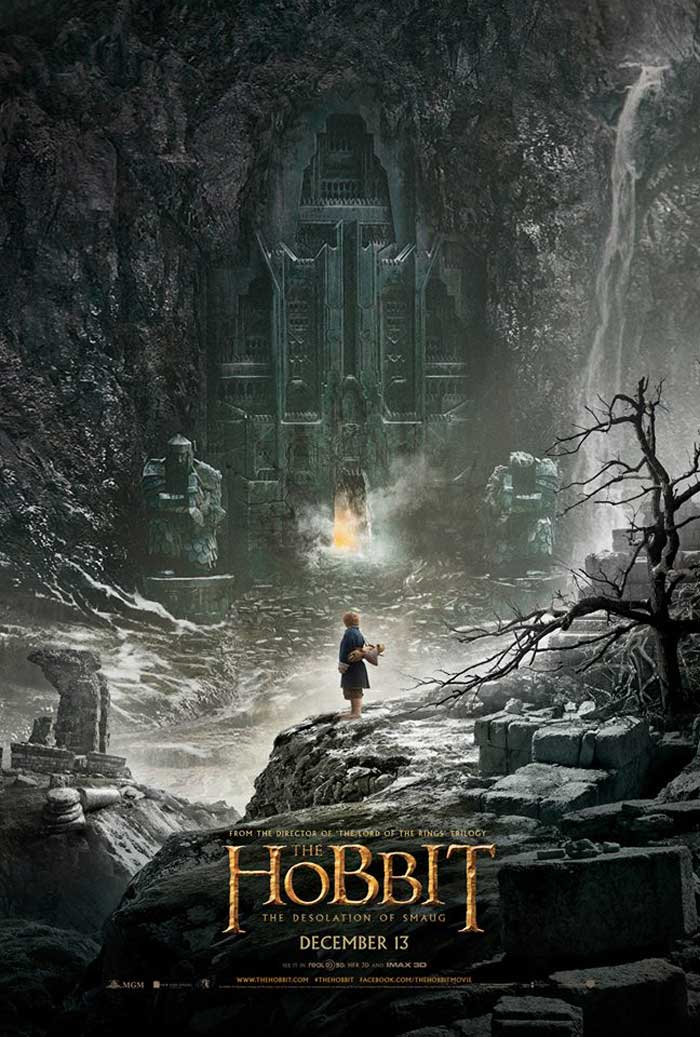 The new teaser trailer for The Hobbit : The Desolation of Smaug will be unveiled! The journey continues through the Middle-Earth in the second film of The Hobbit trilogy is set for release this fall on December 13. 2013.

Watch the 2 minutes exclusive teaser trailer of The Hobbit: The Desolation of Smaug. Beyond darkness, beyond desolation, lies the greatest danger of all…

If you notice Evangeline Lilly, she take the role as Tauriel, an elf warrior in the new Hobbit trilogy. “I know beyond a shadow of a doubt that there are going to be people who will totally hate Tauriel, think that she shouldn’t be in the movie, that it’s a betrayal of Tolkien, and no matter what I do it won’t be right,” Lilly told EW.

“There will be everything between that and people who adore her and think it’s such a fun thing to have added to the film.” Tauriel, the head of the Elven Guard was “slightly reckless and totally ruthless and doesn’t hesitate to kill“. Lilly said. 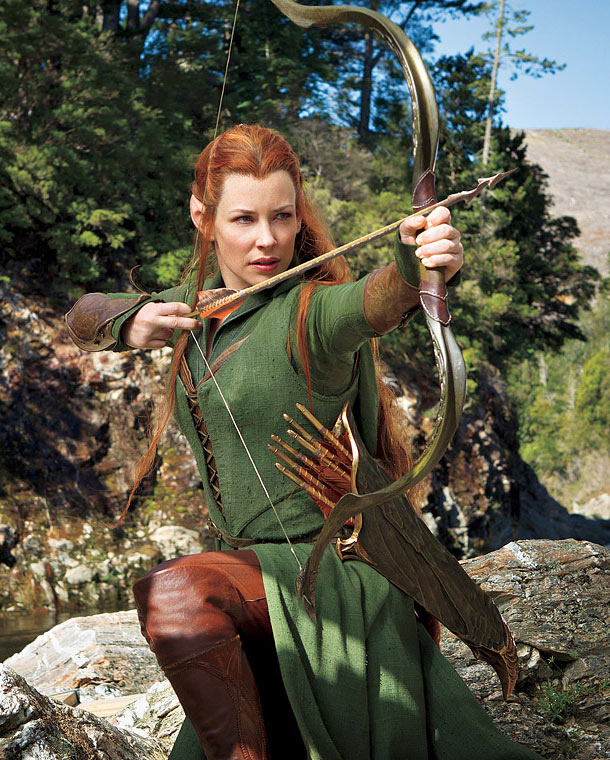