The year 2020 kick start with some really good TV shows and for Netflix TV shows fans out there in Malaysia, here I have compiled a list of the best Netflix series to watch in 2020. 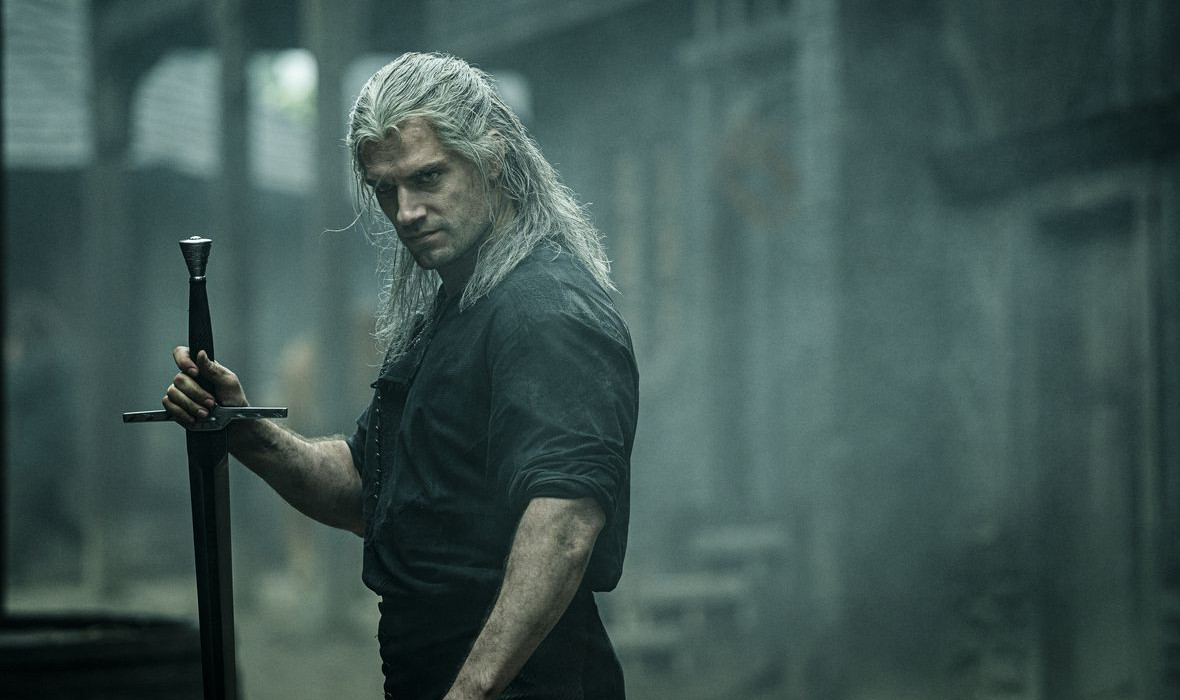 The Netflix TV shows 2020 listed below will get you glued on your couch for good for long hours, I guaranteed. So go grab some snacks and drinks before starting your Netflix marathon.

Shortlisted for the editor’s pick based on my favorites new TV shows on Netflix among the 10 best Netflix TV Shows 2020. Favorite and best TV Shows go to Chilling Adventures of Sabrina, The Witcher, and Voice.


Season 3 of Chilling Adventures of Sabrina is out and available on Netflix. The new season is darker than the previous episodes. Also, I’ve noticed that the character’s horror makeup also has improved. In this new season, Sabrina (Kiernan Shipka) is back and the story continues from the previous season. She has to go to the underworld (Hell) and try to save her boyfriend and eventually end up becoming Queen of Hell.


Every console game players who play the game or read the book series will know this Netflix Series. Starring Henry Cavill as Geralt of Rivia, a legendary monster slayer who tries to look for the princess Ciri and protect her from dangers. If you like fantasy TV series, this epic journey of monster and magic with 8 episodes for sure will get your eyes glued on the TV.


Voice is a Thai TV crime drama about Irin (Pancake Khemanit Jamikorn) who has special hearing abilities and she leads a team of special units. The special unit works together with Aran (Andrew Gregson), a police officer who trying to solve murder cases and trying to track down a serial killer who killed her wife and Irin’s father. This drama contains some violent scenes. There are 16 episodes to enjoy and recommended if you like the Thai TV Series on Netflix! 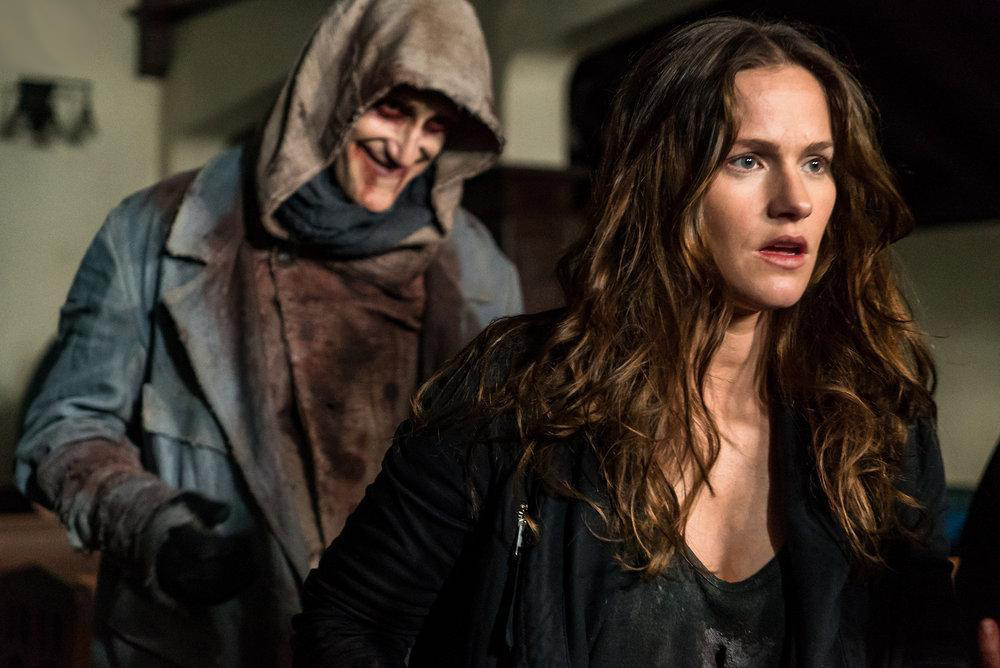 Vanessa (Kelly Overton), the vampire hunter is back! Van Helsing Season 4 on Netflix is coming this February so brace yourself for some sword-swinging, bloodthirst action-packed! It’s one of the best vampire hunter TV series on Netflix.

Feel free to bookmark this post to check out the list again once finished watching any of the mentioned Netflix Series above.