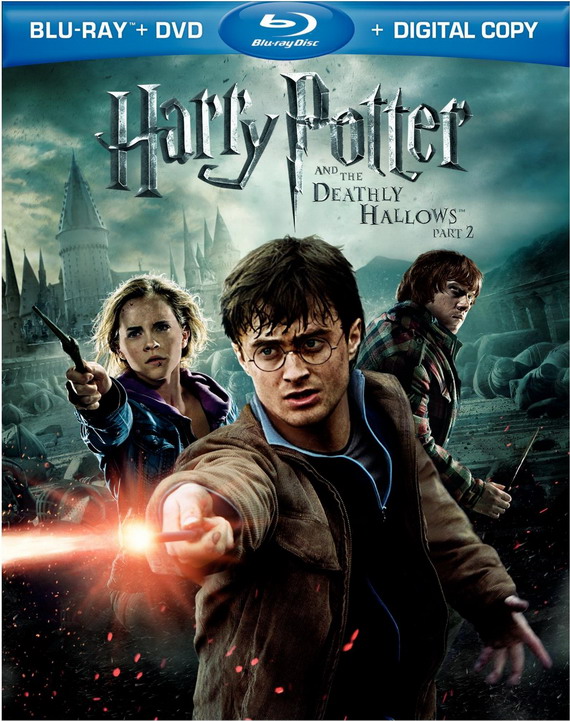 Here are the list compiled as the the top 10 Blu-ray movies to be added to your collection. A must have in the other word. From action to adventure movies, Top 10 Blu-ray after the jump.