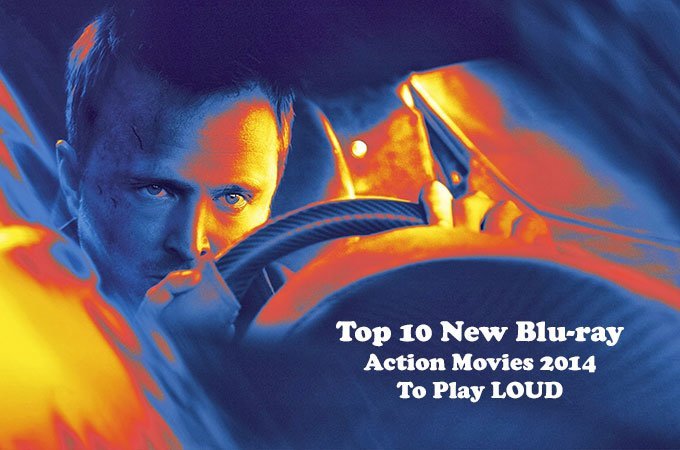 It’s time to crank up the sound system with new releases of 2014 Blu-ray action movies to date. From the God of Thunder to modern Frankenstein and car racing, here are the list of the top 10 Blu-ray movies to play at loud volume. Crank up the volume to test the potential of your 5.1 or 7.1 home theater system. Get emerge into the home entertainment right on the comfort of your seat.

Not everyone watch Hollywood blockbuster action movies in reference level but you can watch movies at higher volume for maximum enjoyment.

Here are the 10 New Blu-ray titles for collection. 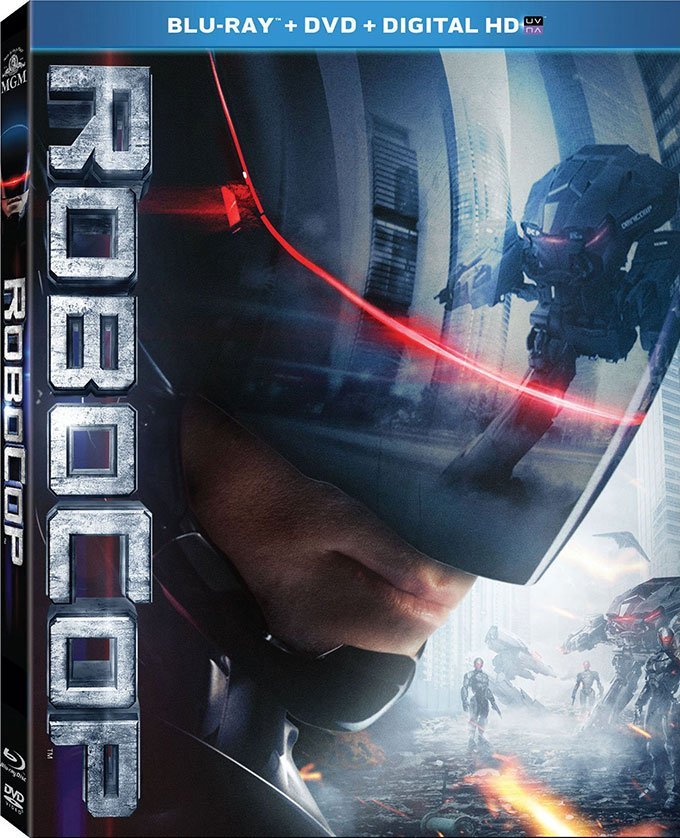 Released on 3rd June 2014, Robocop is the latest Blu-ray title this month. Amazingly presented in DTS-HD Master Audio 5.1 (48kHz, 24-bit), this Blu-ray title definitely get you stick tight to your seat with loud machine gun fire battle, and huge explosion! Get Robocop [Blu-ray] 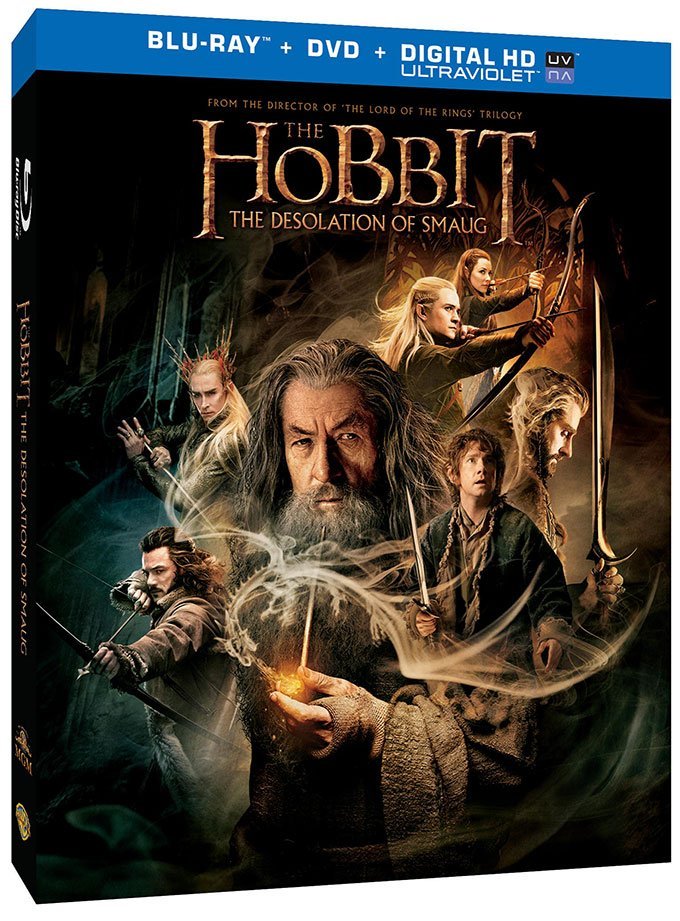 The second movie of The Hobbit is out, released on April 2014 with good reviews and rating in both video & audio. The Hobbit: The Desolation of Smaug is presented DTS-HD Master Audio 7.1 (48kHz, 24-bit). Watch Gandalf, Bilbo Baggins and companions continues their journey in this second movie as they encountered Smaug the fire-breathing dragon. The Hobbit: The Desolation of Smaug (Blu-ray + DVD + Digital HD UltraViolet Combo Pack) 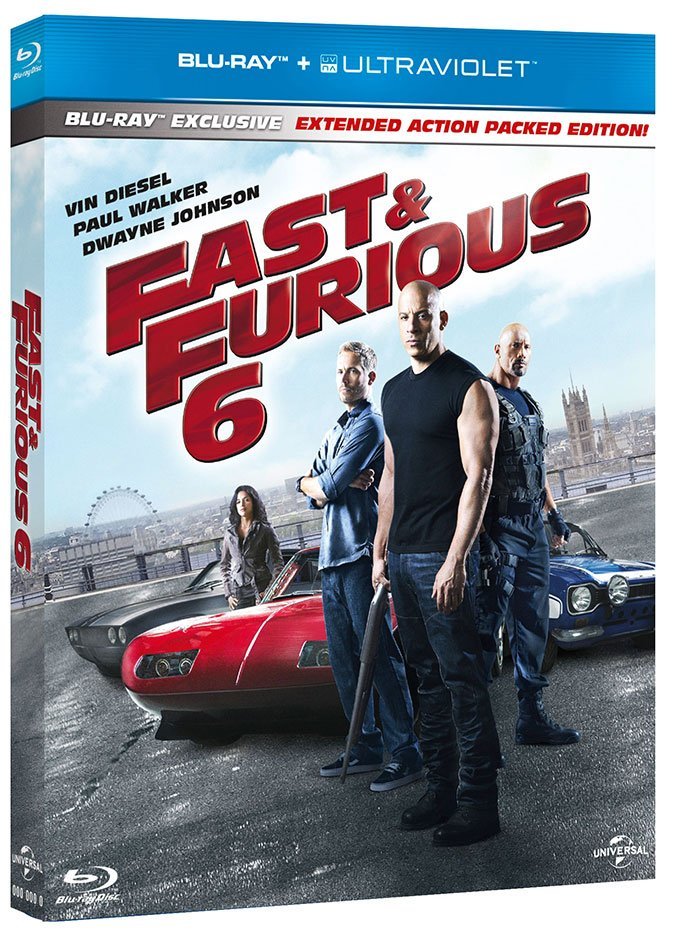 Released on 10 Dec 2013, but i still think it’s the best Blu-ray movie to watch at higher volume to make use of its DTS-HD Master Audio 5.1. You’ll never get bored with Fast and Furious 6 Blu-ray for it’s great story-line and action and worth watching over and over and over again. Get Fast & Furious 6 – Extended Edition 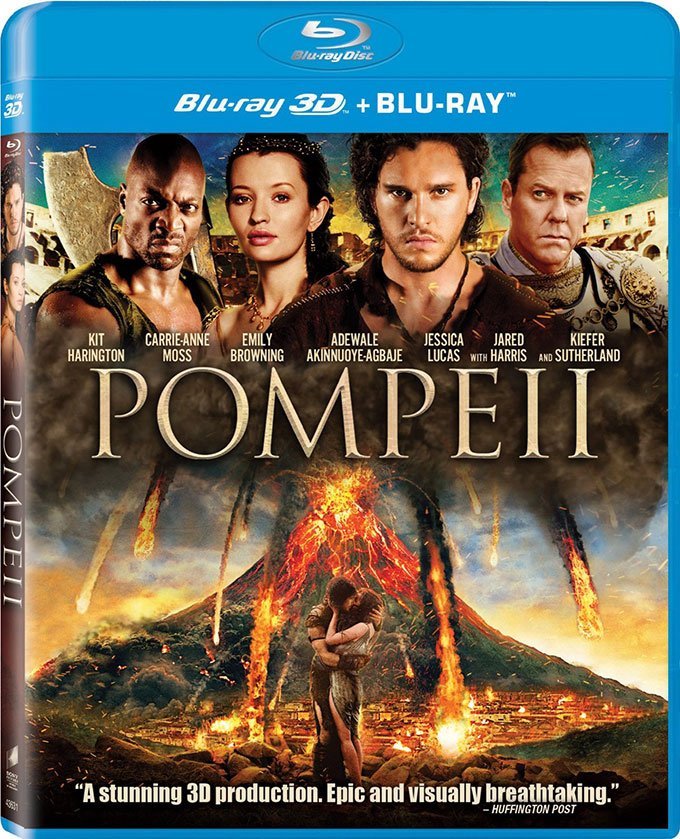 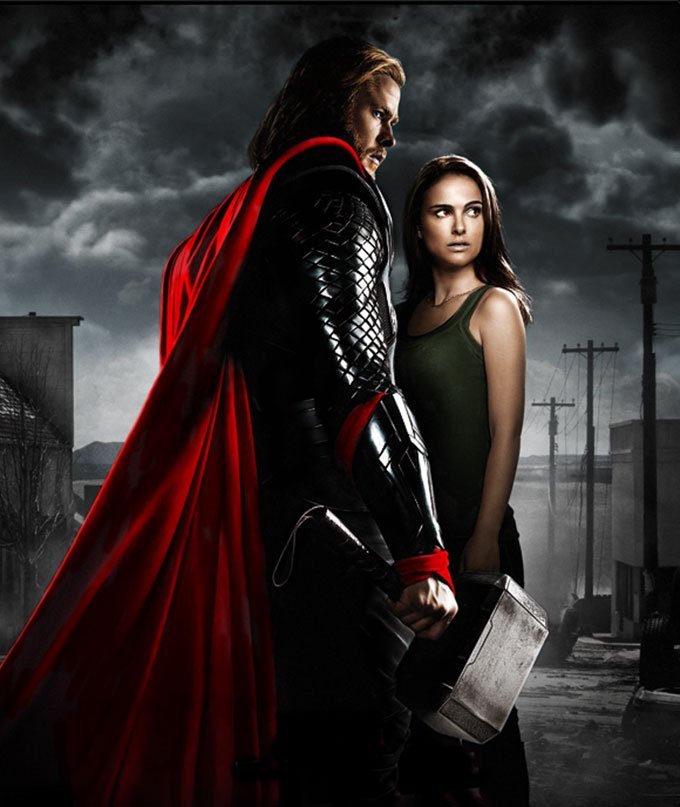 The first movie already have really amazing LFE and so do Thor 2: The Dark World. Experience the full load of sound effects as you hear rumbling thunders, lightnings and lots of Earth cracking explosions. We give this a two thumbs up for such an amazing sound effects featured in DTS-HD Master Audio 7.1! Get Thor: The Dark World (2-Disc 3D Blu-ray + Blu-ray + Digital HD) 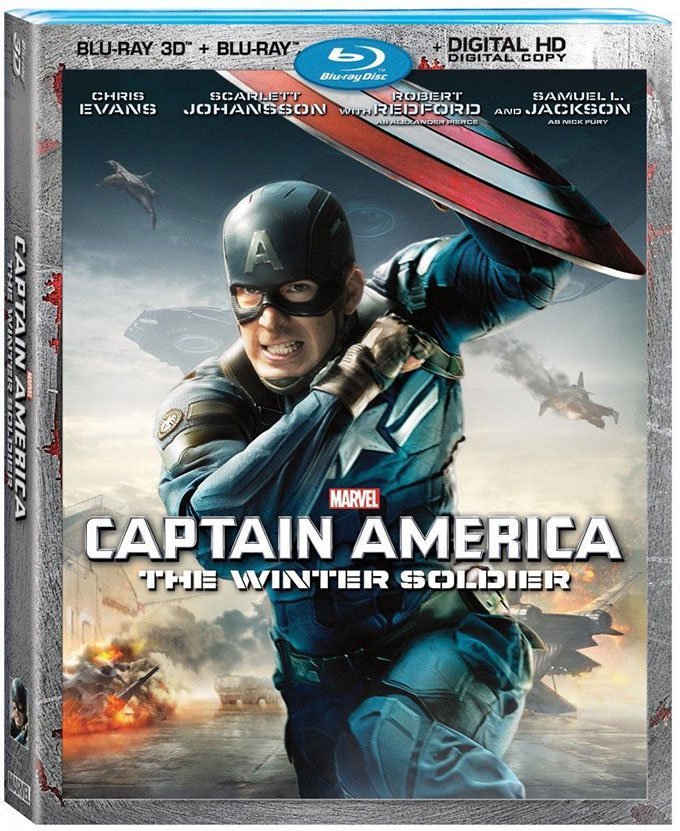 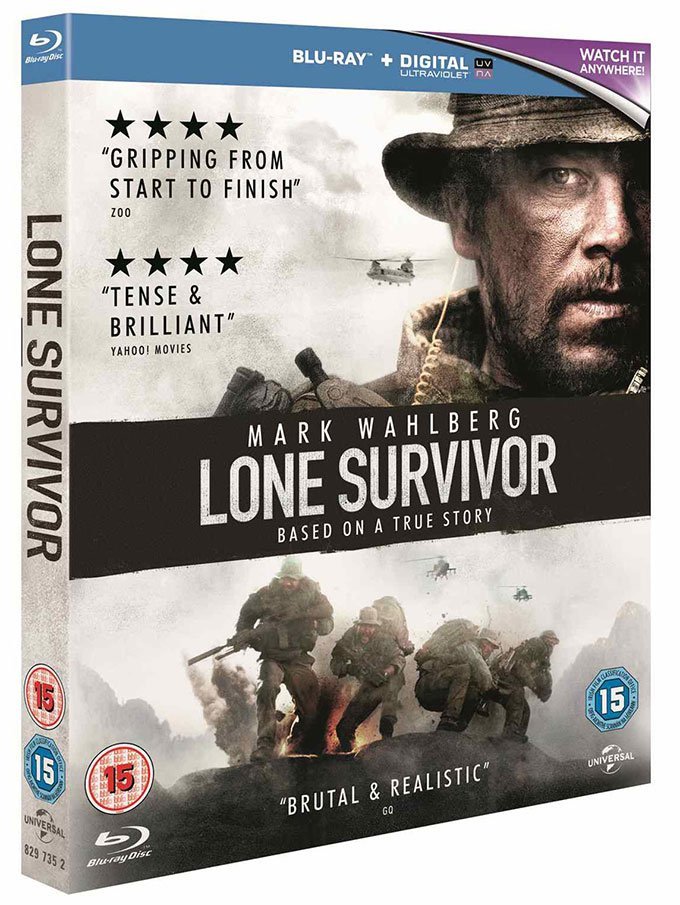 The Lone Survivor is a 2013 movie released on 3rd June 2014. The new Blu-ray title is about 4 members of SEAL Team 10 was sent to kill Taliban leader Ahmad Shah. The Lone Survivor delivers a DTS-HD Master Audio 5.1 lossless soundtrack with realistic effects of bullets flying around, deep and rumbling bass from huge explosion. Now, just crank up the volume and enjoy will ya? Secure your copy of Lone Survivor (Blu-ray + DVD + Digital HD with UltraViolet) 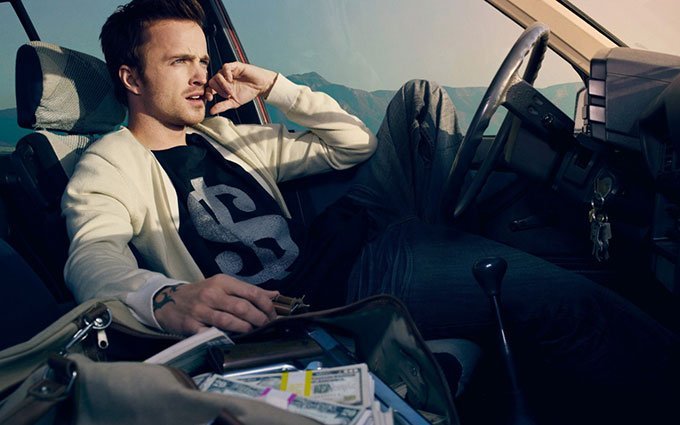 No 3D effects involved in the movie as all the car crash are real, Need for Speed is worth watching for full experience of supercar’s loud engine roar and exhausts sound in the movie. Although Need for Speed Blu-ray release is on Aug 05, 2014, best to keep track of the date to purchase this title to your collection. Starring Aaron Paul as a street racer and lots of supercars & American muscle car. A lot more. 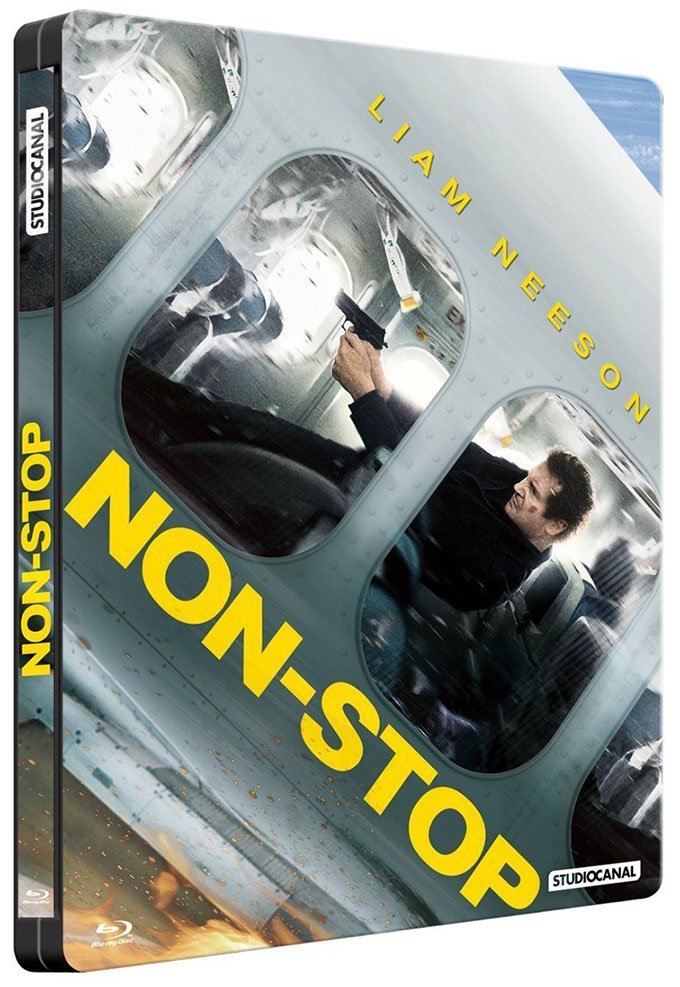 Starring Liam Neeson, who played Bill Marks, burned-out veteran of the Air Marshals service. He then received text messages during a journey from New York to London, asking him for money transfer to a secret account, or die with the rest of 200 passengers onboard. Be pleased with stunning audio & video presented in DTS-HD Master Audio 5.1 in Non-Stop Blu-ray 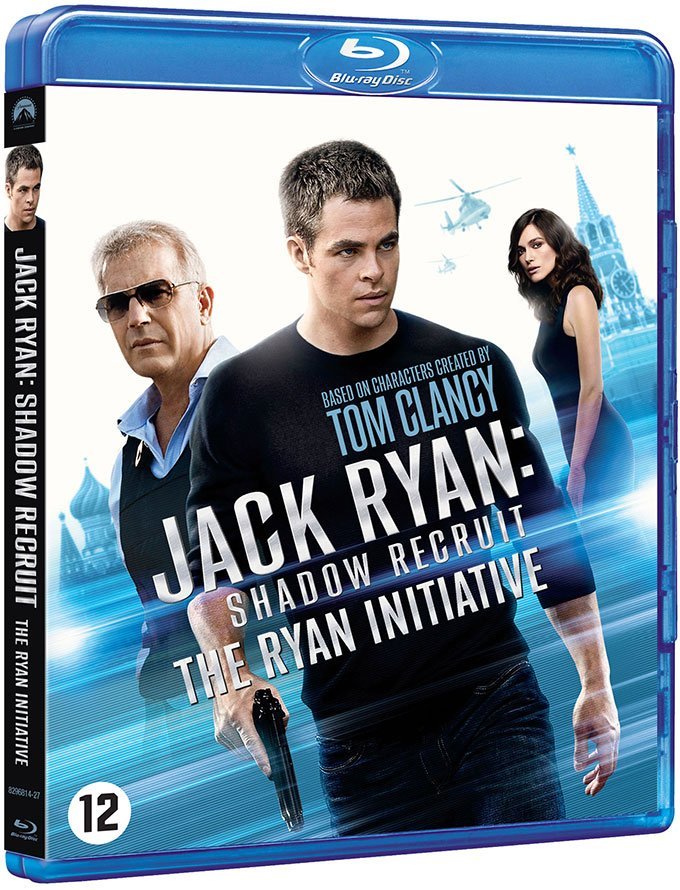 CONTEST: Interstellar Blu-ray Title Give Away
May 4, 2015