All-year long blockbuster movies for 2015 is here! The biggest blockbuster films returns in 2015 and it will be definitely a blast till the end of 2015! Below are the list of “not to be missed” popular superhero film, action & sci-fi fantasy movies in 2015.

In 2015, you will see new & returning superhero movies by Marvel, of course, all are here to save the world!

These are blockbuster films best watched in cinema equipped with latest sound technology of Dolby Atmos & Dolby Atmos Blu-ray movies also, to get more a realistic experience of the movie, DBox is the right option for you and of course if you prefer to watch in 3D or iMAX, the choice is yours.

Chappie is based on short film “Tetra Vaal” produced by director Neill Blomkamp in 2004. The film is about this special robot named “Chappie” became step-son of a weird family. Just like human, Chappie is as well influenced by the environment.

Directed by Sarawak-born director, James Wan who is popular with horror films like Insidious & The Conjuring. Although Paul Walker passed away in car crash, the double body for Bryan O’Connor character is replaced with his own blood-brothers, Caleb & Cody. In the sequel, Ian Shaw (who appeared at the end credits of Tokyo Drift) hunts Dominic and team to revenge in the dead of his brother Owen. This where you’ll meet Jason Statham.

After S.H.I.E.L.D destroyed, Tony Stark started the Ultron program, to keep the world in peace. As later it became self-aware and decided to goes against the humans, here comes the help of Avengers to defeat Ultron. In comic series, Ultron is a creation by Dr. Hank Pym, the Ant-Man.

If you have heard of Tomorrowland, one of the biggest electronic music festival in the world, this year will be different as you’ll be watching a Tomorrowland movie in the theater. Frank & Casey explores to a world known as Tomorrowland to know the secret behind and anything they do will change their life in the real world.

The original film title is Jurassic Park: Extinction and BD Wong (the scientist that holds the baby velociraptor in his hands in Jurassic Park) is one of the actor that remain from the original flick Jurassic Park (1993). In Jurrassic World, as the visitors getting lesser, the scientist is ordered to create new genetic modified dinosaurs to attract more visitors to the park. But things isn’t as planned and things goes wrong. Well, Sh*t happens.

Arnold Schwarzenegger is back! The actor take the role of T-101. This new Terminator: Genisys is about John Connor sending Kyle Reese back to the past to save his mother but Kyle later realized something went wrong during the timeline between the past and future. Watch movie trailer.

Ant-Man is an upcoming Marvel Comics superhero flick in 2015. With extraordinary ability to shrink in but increase in strength, Ant-Man helps his mentor Hank Pym to save the world from threats. 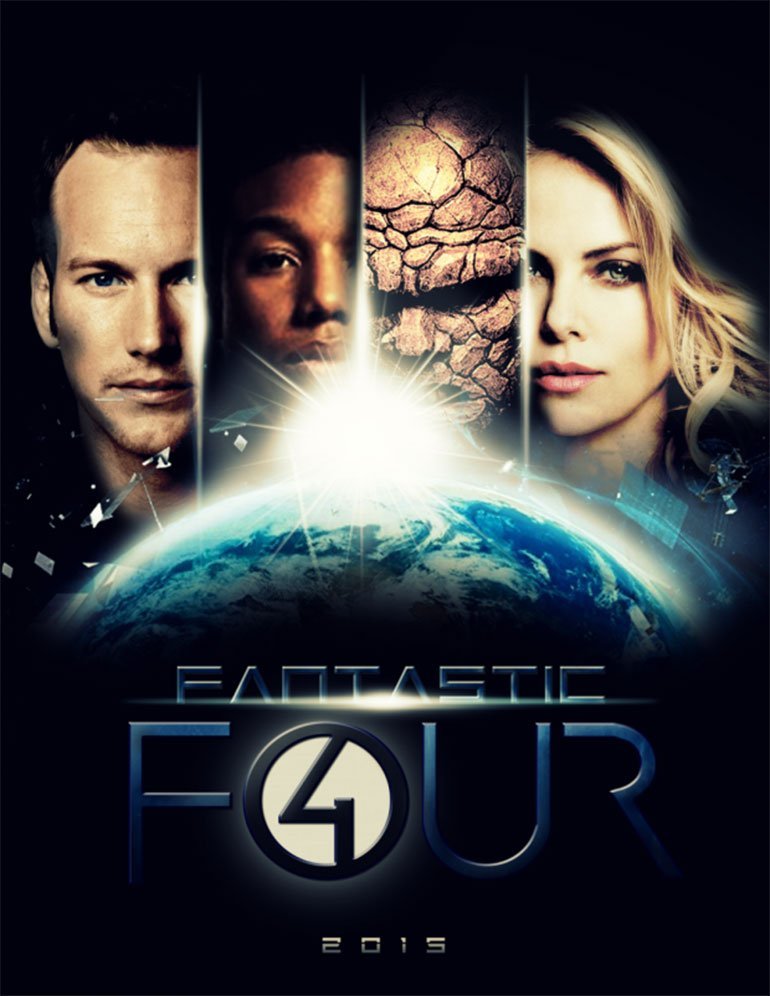 The Aston Martin DB10 is specially designed & built just for this new Bond movie. Bond tries to solve the mystery related to SPECTRE organization after receiving a message from the past. 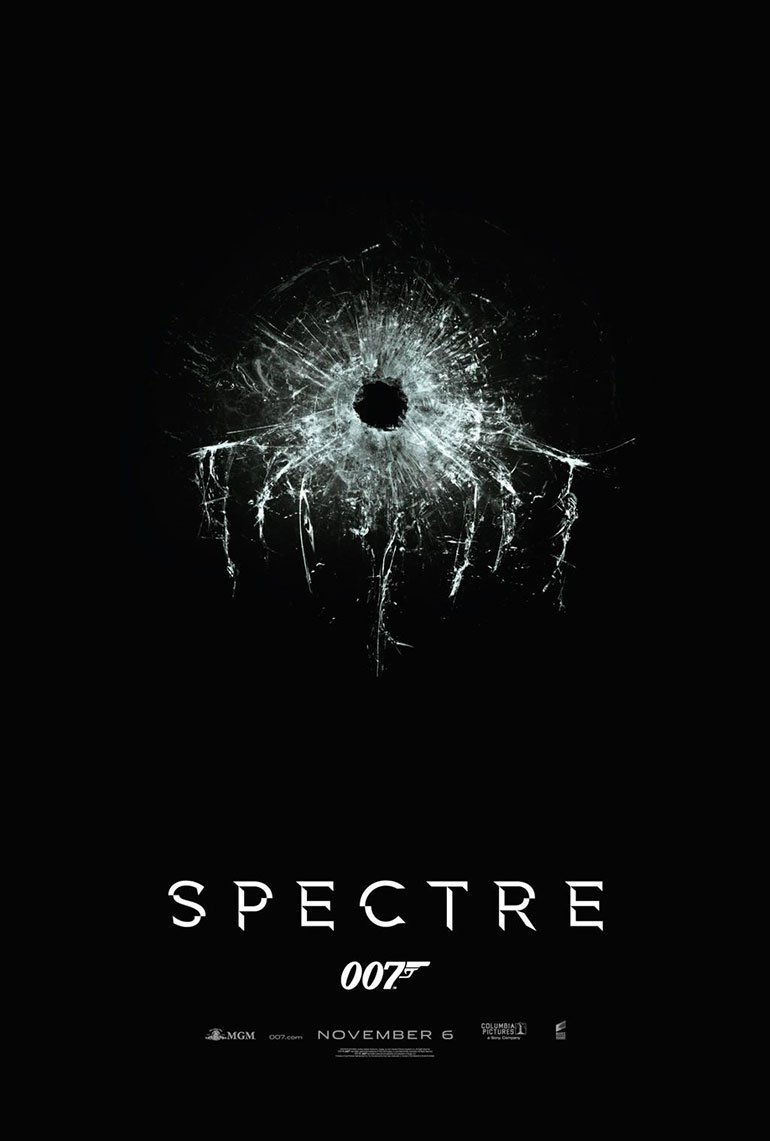 The most awaited blockbuster movie of the year will be shown on 18 December 2015. The saga continues in Star Wars: Episode VII The Force Awakens, a new galaxy war episode creation of George Lucas. This movie happened 30 years after Episode VI: Return of the Jedi. You’ll be seeing some original characters back on screen including Mark Hamill, Harrison Ford, Carrie Fisher and many more including Kenny Baker (R2D2), Peter Mayhew (Chewbacca), Anthony Daniels (C-3PO) in the new Star Wars trilogy.

Tom Cruise returns in the new Mission Impossible franchise as spy, Ethan Hunt along with Jeremy Renner with new cast Rebecca Ferguson & Alec Baldwin. There are no plot for this film yet but you’ll find out soon. 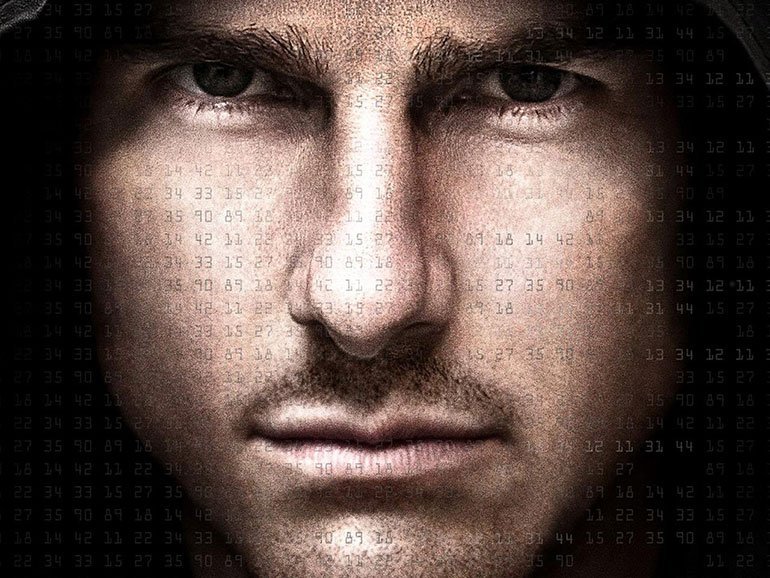