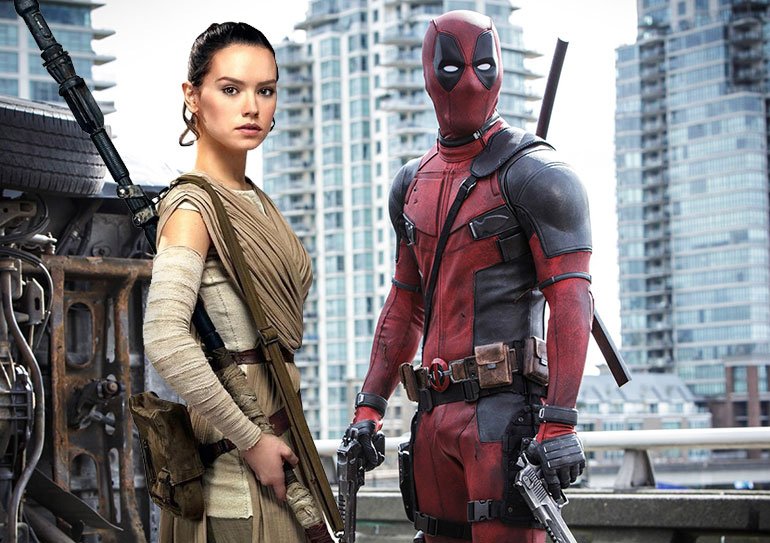 We made a list of best movies of the year for Blu-ray movie collectors. With high rating scoring higher than 4 over 5 and positive reviews from movie lovers, these new Blu-ray movies are worth buying and collecting for all Blu-ray collectors. A few movies mentioned below also available in new format Blu-ray 4K. 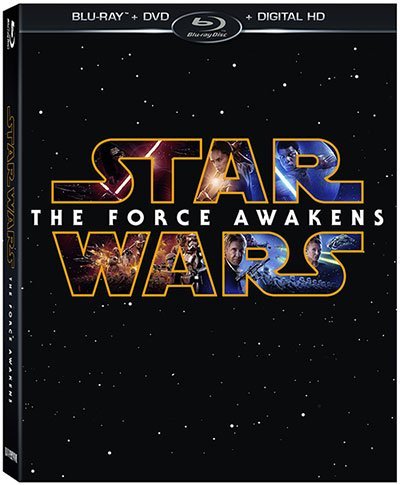 Being the top seller Blu-ray of the month, Star Wars: The Force Awaken won the Best Movie of the Year, Star Wars Episode 7 sees the return of old Star Wars characters and two new characters Rey and Finn join forces with the Resistance and faces evil villian Kylo Ren. 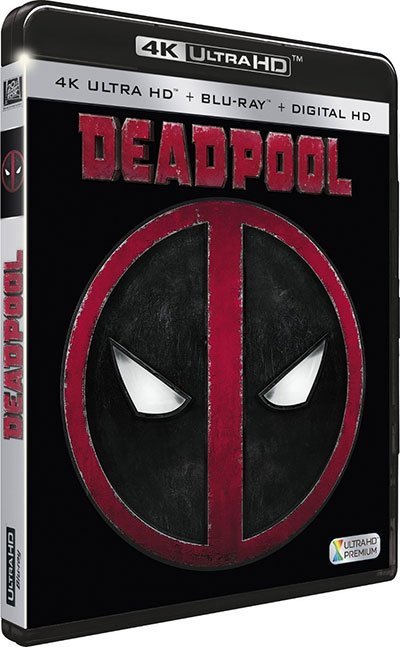 The original story of former Special Forces operative who turned mercenary Wade Wilson, who after being subjected to a rogue experiment by evil scientiest Ajax, that leaves him with super healing powers. Deadpool hunts down the man who nearly destroyed his life. Deadpool is available in 4K Ultra HD and 1080p. 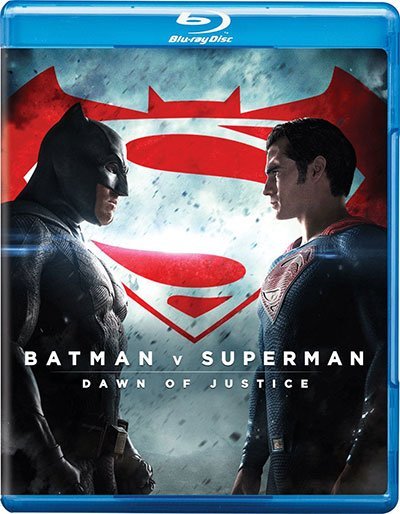 Two superheroes Batman and Superman is at war, seeing Superman is now a threat to humanity, Batman is tries to end the his reign on Earth. The Blu-ray will include Ultimate Edition, Theatrical, DVD and a digital copy and also available in 4K Ultra HD. 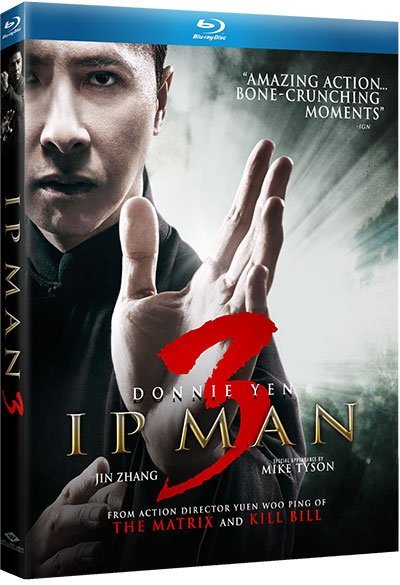 Donnie Yen return as Ip Man in the third Ip Man trilogy, as he take a stand from a band of brutal gangsters who plan to take over the city. 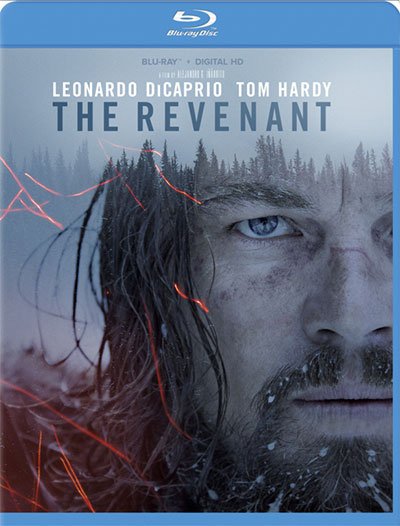 Set in 1822, The Revenant is a survival and adventure movie starring Academy Award actor Leonardo Dicaprio, who was attacked by a bear and badly injured. He was left for dead by members of his own hunting team. The Revenant is available in high resolution 4K Ultra HD and 1080p.