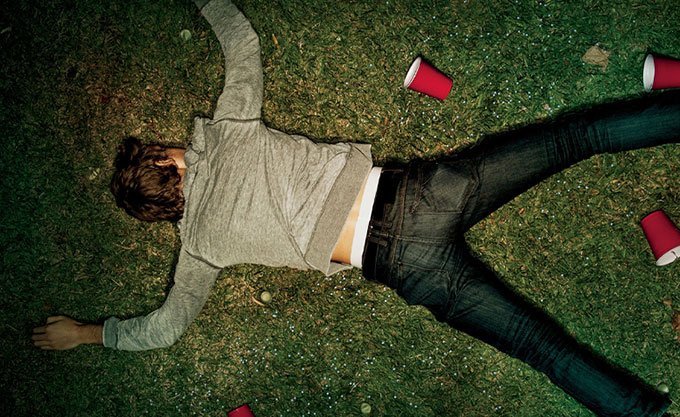 Got the feeling to watch some clubbing movies this weekend? Check out the new movie list below for some club cultures, music & wild parties. Get entertained on your television screen in case you don’t go out partying tonight! If you have been searching for clubbing movies out there but can’t find a good one, here we have it for you! 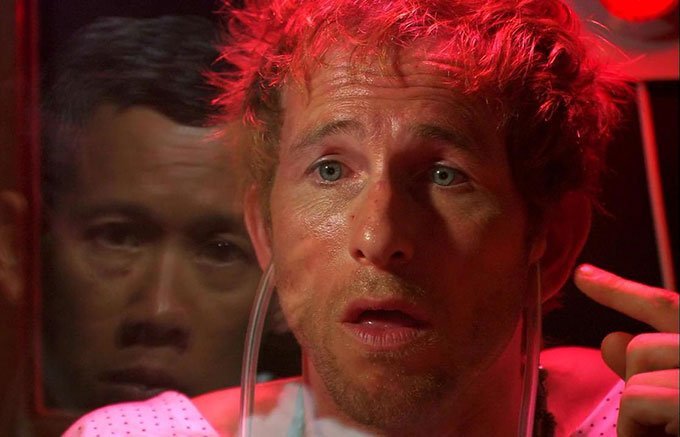 A must watch classic movie for every djs out there, It’s All Gone Pete Tong is a popular movie based on true story, about dj career of Frankie Wilde who lose his hearing. You can also see the special appearance of several of today’s famous and legendary djs like Carl Cox, Paul van Dyk, Tiesto, Pete Tong in the film. If you’re a dj and not watching this yet, watch it now. Beware of the badger… 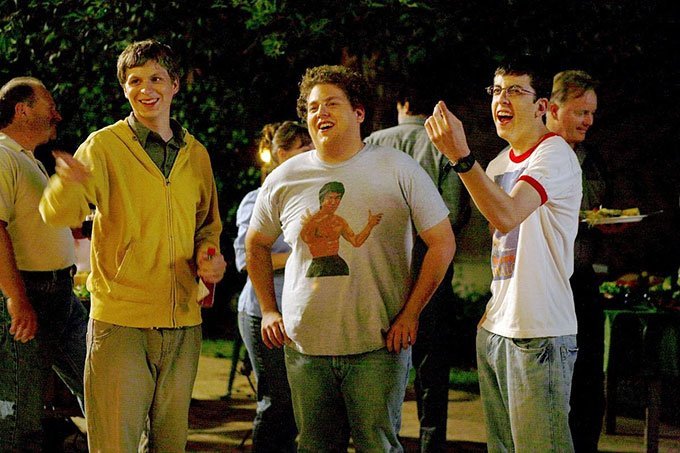 A wild party gone way too wrong, starring Jonah Hills as Seth & Micheal Cera as Evan. Both of them and friends wreck havoc as the movie proceed. It is the most entertaining comedy movie ever watched. The movie received positive reviews and nominated in 2008 MTV Movie Awards for Best Movie. 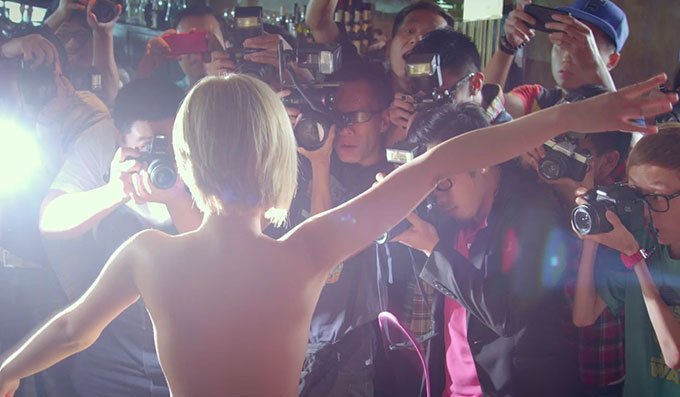 An Asian clubbing movie shot at Lan Kwai Fong, the most popular nightlife district in Hong Kong with 3 movies released including Lan Kwai Fong 3 (2014). This clubbing movie are popular among the Asian although the movies have low rating in IMDB. Female cast like Jeana Ho, Mia Chan, Angelina Zhang, Celia Kwok are shot to fame after the movie released and they also performed at clubs in real life. For 18+, as it contained ‘very wild‘ scenes. 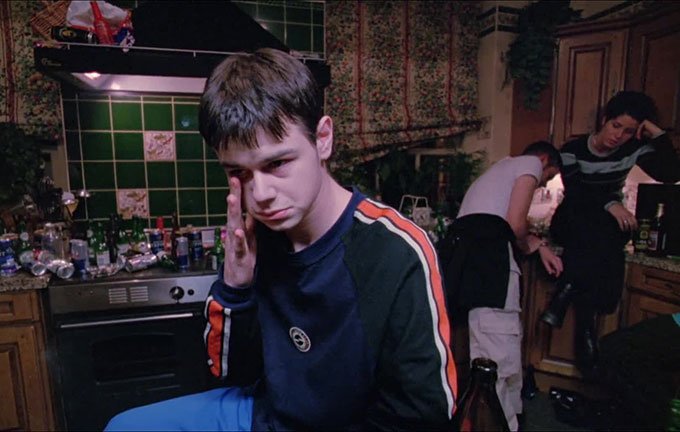 A popular classic clubbing movie explores the 90’s club cultures, about five friends going to clubs and pubs on Friday night. You’re going to love it. 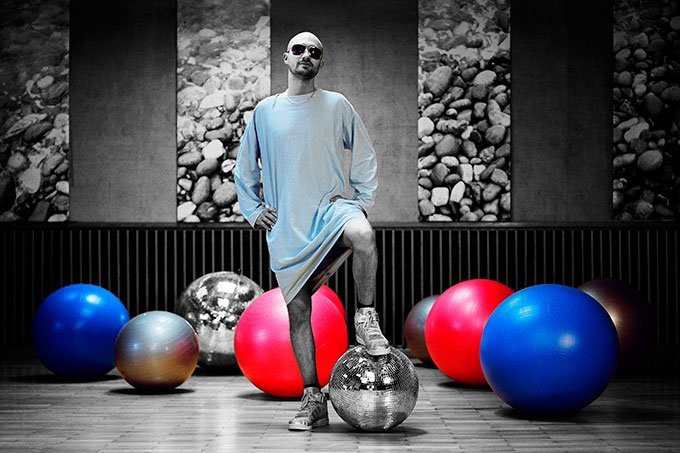 Berlin is a city well known for techno music. Berlin Calling explores the city’s electronic music culture and starring in the movie is German superstar Paul Kalkbrenner who played dj character as DJ Ickarus who was sent to a psychiatric clinic. 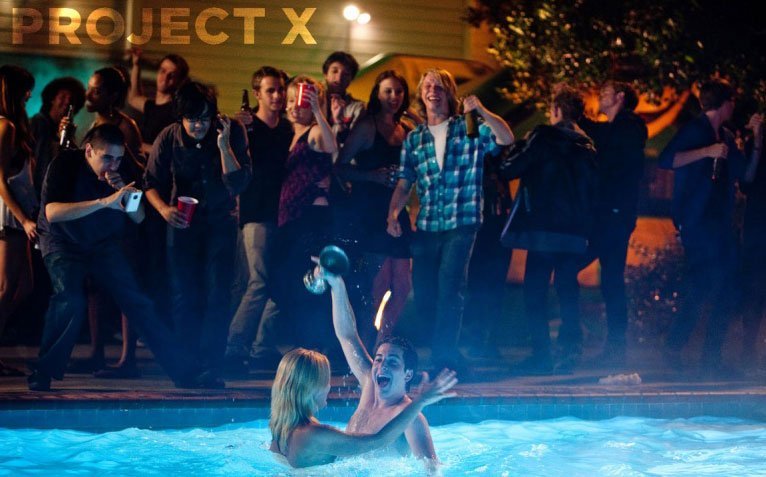 If you’re familiar with Kid Cudi’s song “Pursuit of Happiness” with Steve Aoki remix on it, that is the theme song for this movie. Project X is a comedy film about a bunch of teenagers throwing a house party, where later things got uglier and messy. It’s entertaining from the start till end. A movie for 18+, just keep out from watching this movie together with your little brother or sister. It’s a wild movie and you’ll going to love it if you like to party.

Editor’s pick: If you fancy the 2007 film Superbad, you’ll love Project X too. It is a very entertaining movie, wild & fun.