Video Games That Turns Alive into a Movie 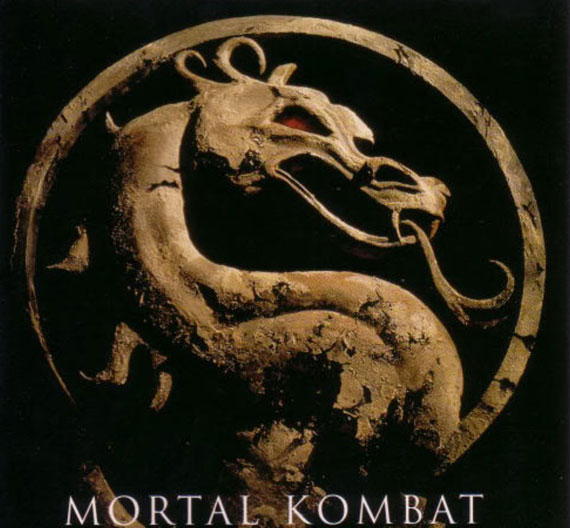 If you fancy those Japanese fighting video games you played such as Tekken, The King of Fighters, Mortal Kombat, Double Dragons or Street Fighters. All these video games you played, you are now able to watch it on your TV screen. Ever want to see your favourite character Kyo Kusanagi, Iori Yagami turns real into a movie character? The answer is YES! 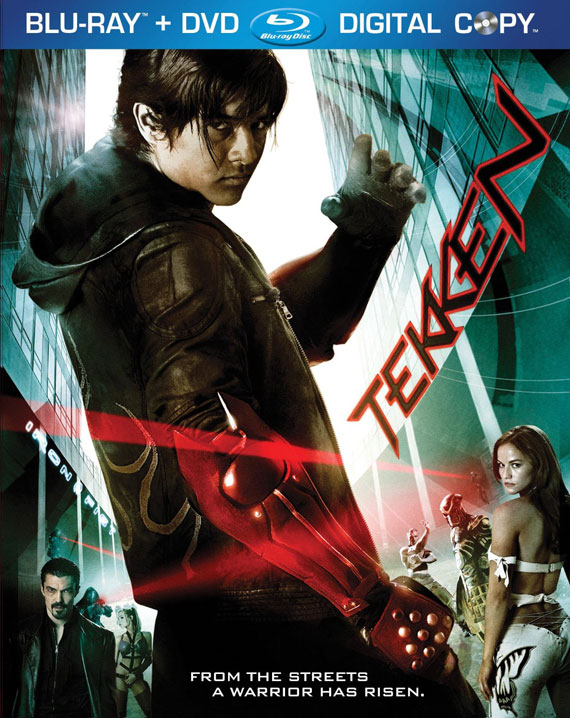 Tekken movie is released on DVD and Blu-ray format, this is where you can see all the Tekken main characters Jin Kazama, Kazuya Mishima and Heihachi Mishima on the movie. Tekken was directed by Dwight H. Little. With a run time of 91 minutes, guaranteed that you will be entertained with great fighting scenes if you’re a fan of Tekken. 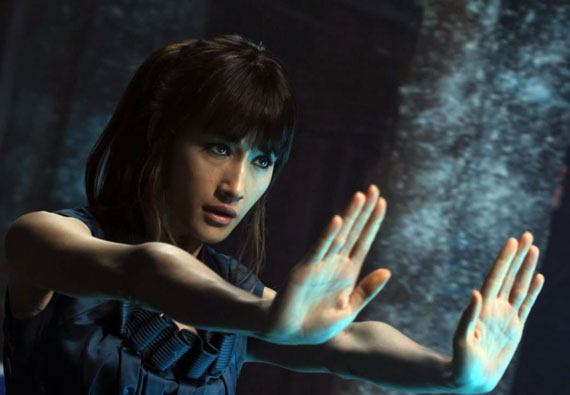 How about The King of Fighters movie? Fancy the gorgeous Mai Shiranui? Now you can watch the KOF on movie directed by Gordon Chan. Get to watch The King of Fighters movie with some butt-kicking martial arts extravaganza. You’ll get to see Maggie Q as Mai Shiranui, David Leitch as Terry Bogard and Ray Park as Rugal Bernstein. This movie has a run time of 93 minutes of exciting fighting-tournament adventure. 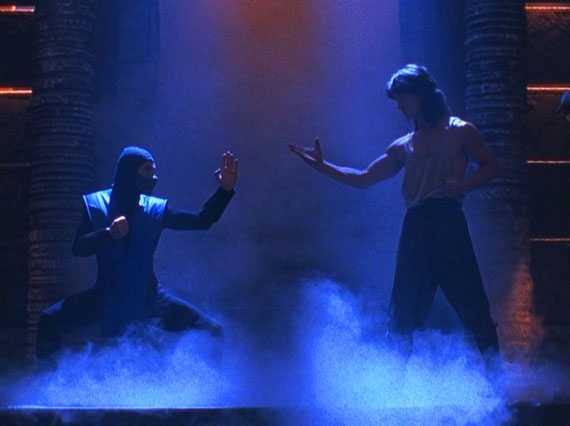