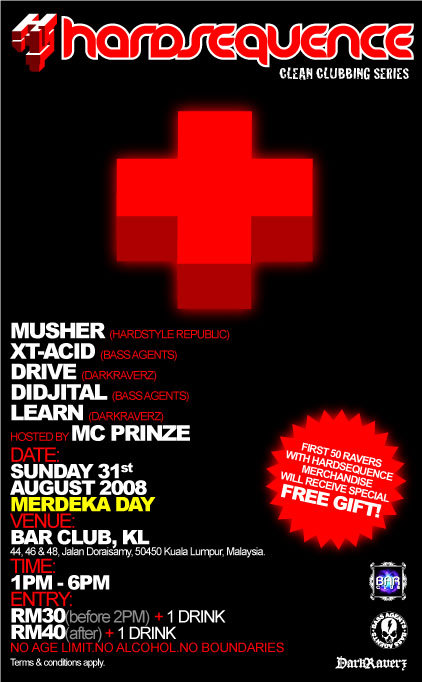 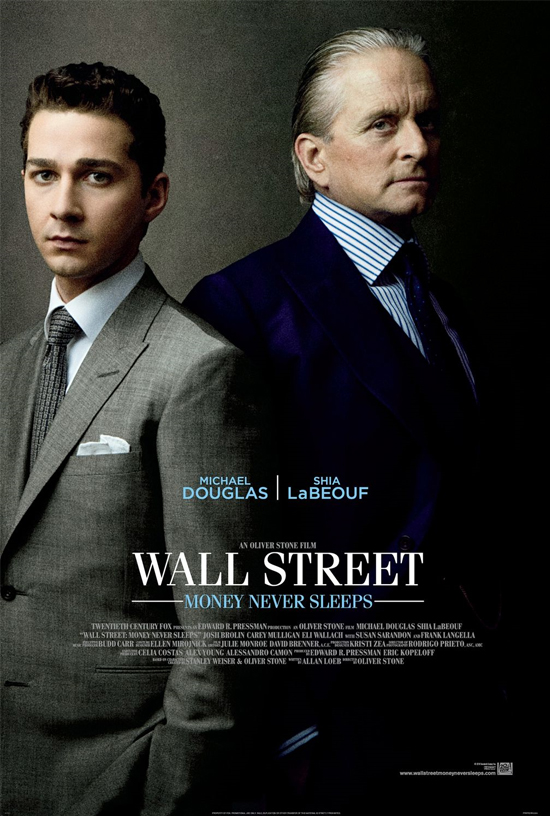 Wall Street: Money Never Sleeps movie definitely an interesting to watch as the sequel to the popular 1987 movie Wall Street sees the light of the day as Wall Street: Money Never Sleeps under the familiar director Oliver Stone. At that time also movie captured the attention of many due to its unique and never seen before storyline. The director took the wise decision upon deciding to come up with a sequel to the movie and that is probable because the first movie gained the wider attention and it is inevitable that h e should make the story a one step ahead.

It will be a delight to know that the star of the first movie Michael Douglas will appear in this installment as well as if taking his legacy forward. It has been w while since he appeared in a big project and this will be the ideal work for him to as he returns from a break that has been too long to the utter dismay of his fans.Howeveer as returns with a all too familiar character it will not disappoint them as this time also he being a one of the best actors in the industry is capturing the spirit and the true self that he was able to draw years back.

The up and coming actor Shia LoBeouf seem to be doing pretty well and his career is also booming with some big and awaited projects. Wall Street: Money Never Sleeps must have been one such project for him when the creators approach him with the deal. This movie has also enabled him to work alongside one of the greatest performers in the Hollywood and it truly will be a once in a lifetime experience for him as he is sure to gain the experience and also the fame of working with such an important personality.

The story will be of a struggling but successful banker whose establishment is not so far from getting bankrupted. As he tries to save his career from going all the way to downhill he is approached by a master mind in the game of investment who had seen the better days of banking. Despite the fact that he had been in the prison in while that does not mean he has lost touch with the game. However there are new forces in the field of banking and investment and they find it is not easy dealing with these new but at the same time more cunning and fast.

Josh Brolin is among one of the surprises in the movie since this time the character he comes up with is nothing like that he had ever done before. However by joining with some of the big name he is sure doing a favor to his career. This also must have been a challenging role for him as he is to play the anti-hero kind of a portrayal that require not only the appearance but also the some effort from actor such as believable expressions. Carey Mulligan, Susan Sarandon and Charlie Sheen are also among the stellar cast of this movie.

On 24th September find the price you have to pay for being too greedy with the dramatic revelation of reality in Wall Street: Money Never Sleeps.

Shia LaBeouf Is Best Actor For The Buck
September 27, 2010