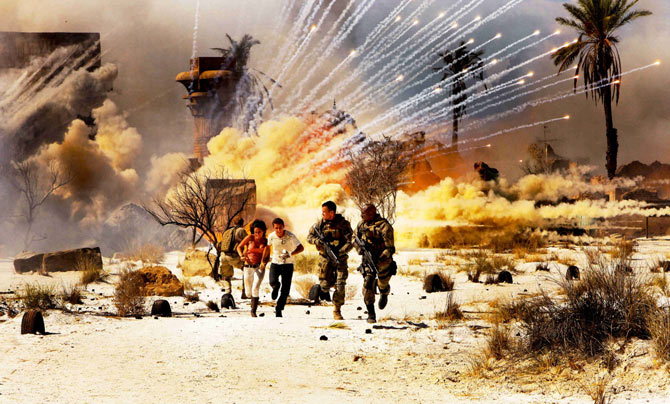 Here i have a few movie titles i’ve tested so far at high volume. The meaning of playing at high volume means at a level where you’d already annoyed your neighbours. These movies have the most impressive LFE (low frequency effects) produced. I will first review on some old movie flicks with great sound effects and then move on to Part 2 on newer films. With the list of 2014 new Blu-ray Action movies, it is also recommended to play it loud. 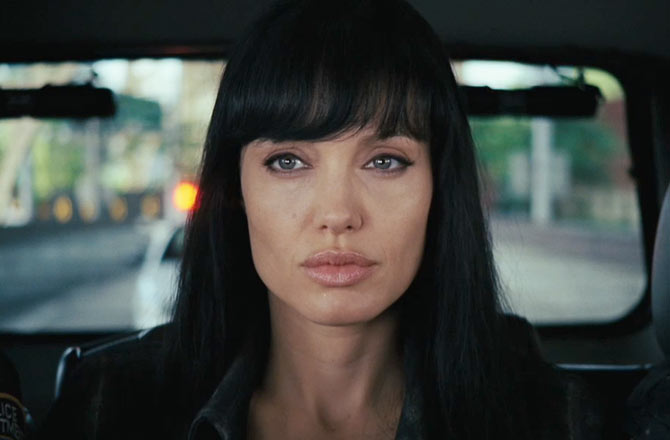 Salt is one of the movie you want to do some sound test and watching this movie again and again won’t get you bored. You might want to have your volume turned up at a few part of the scenes, there’s when Salt (Angelina Jolie) got locked up in room when her identity after being exposed as a spy, and the squad team (SWAT look-alike) are looking for her and she made her own explosive from fire extinguisher.

During that scene when she blown the metal door, it shocked me when the LFE kicks in from the subwoofer. It was a realistic explosion like it blasted off right on your face!

One more scene, during the ending part when a Russian spy/officer holding a hand grenade and it exploded. That was the loudest and punchy bass i’ve ever heard. Just like your house being bombed! 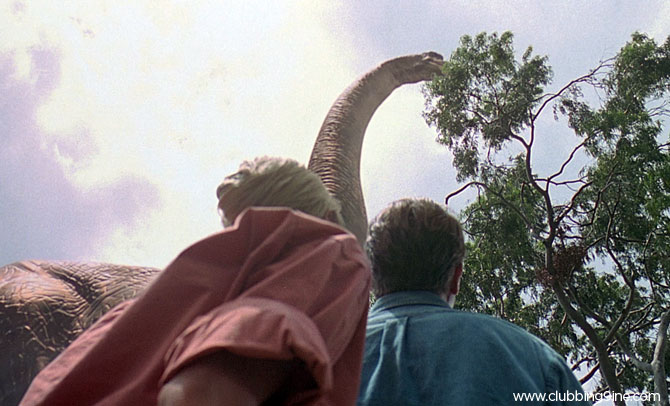 The next movie you want to watch at home with volume turned up is Jurassic Park Trilogy. All i can say, from the first Jurassic Park, The Lost World and Jurassic Park 3 gave me an impressive sound stage. Especially in the first Jurassic Park movie, you might want to take note of the scene when Dr. Grant first face-to-face with the Brachiosaurus, standing up on two feets while eating the branches/tree, and stomped down hard on the ground, the effects rumbled the house and my ceiling. There’s many parts in the movie you can enjoy watching and let you sit tight on your seat. Definitely more enjoyable if you have seats with bass-shakers! Well for the rest of the movie, i’ll let you judge it by your own ears. 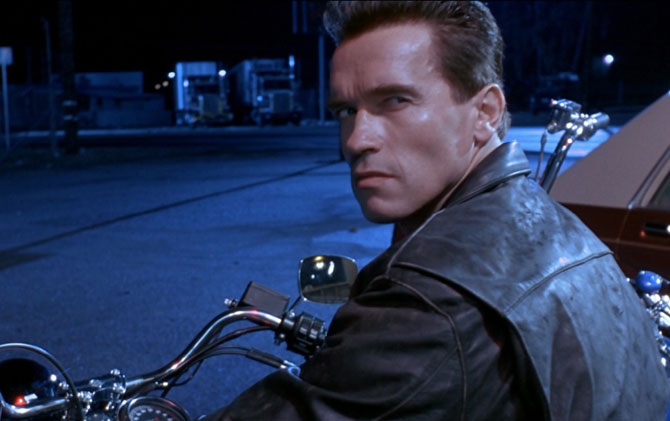 I’ve first heard Terminator 2 : Judgement Day at a very loud level during a visit to a friend house, it was so loud that you can’t take it and almost at the same level of volume you’ve heard in theaters. No idea how much they invested in their home theater system. At that time, there’s no blu-ray format, only LaserDisc in 90s. Until now, Terminator 2 : Judgment Day still rock! Especially the blu-ray Skynet edition, presented in DTS HD Master Audio 6.1.

One word, T2 : Judgement Day is a movie worth blasting!

Alright this is the end of Movies You Want To Watch at High Volume part 1. We’ll continue reviewing more movies on Part 2.